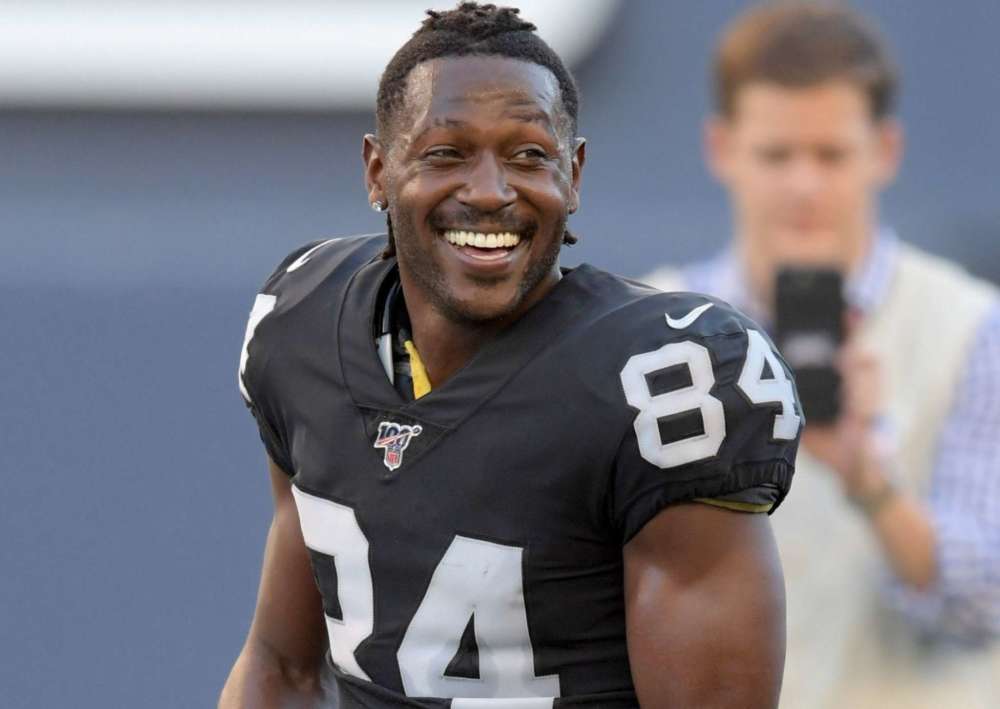 According to a report from CBS Sports, Britney Taylor, the woman who was suing the wide receiver, Antonio Brown, has dropped her civil suit against the football player. However, she reportedly intends to refile her suit at some point in the future.

Reportedly, Taylor, the personal trainer, has accused Brown of rape as well as two more instances of sexual assault. The dismissal notice was filed in the Southern Florida US District Court, and her attorney, David Haas, noted that the defendant hasn’t served an answer or a motion.

Furthermore, the latest documents show that Taylor’s legal team has changed since the original filing, including the addition of a new Florida-based lawyer, Andrew Knopf. Previously, Jonathan S. Abady was in the suit however, his name wasn’t included in the new filings.

Ever since Taylor came out of the woodwork with her claims of rape and sexual assault, another woman accused Brown of sexual misconduct. he denied those allegations as well. When the accusations came out, Brown urged people to look into both of their backgrounds to figure out the truth.

As it was previously reported, Brown was fired from the New England Patriots on the 20th of September. He’s currently a free agent. Brown went on to file a grievance through the NFL Player’s Association and is looking to collect a $9 million signing bonus as well as another million for salary from the team by which he was previously employed.

According to a previous post from The Blast, Antonio Brown was “unfazed” by new allegations regarding supposed “diva” behavior during a court deposition. On his social media account, Mr. Brown wrote that he wanted to protect his name, as well as his peace.

The football player was accused of the behavior during a deposition regarding a dispute with his former landlord. His landlord accused the former wide receiver of the New England Patriots of acting “belligerent” during the deposition.

The landlord requested for the court to demand Brown to attend another deposition after he walked out of the first one. The documents list the landlord as saying that Mr. Brown was “extremely noncompliant and flagrantly disorderly.” 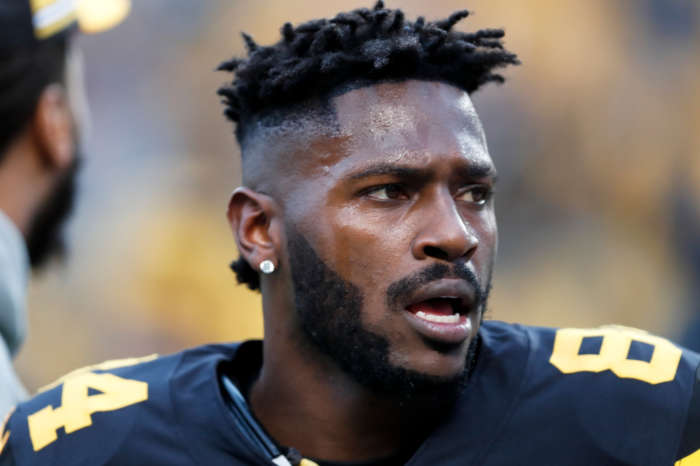 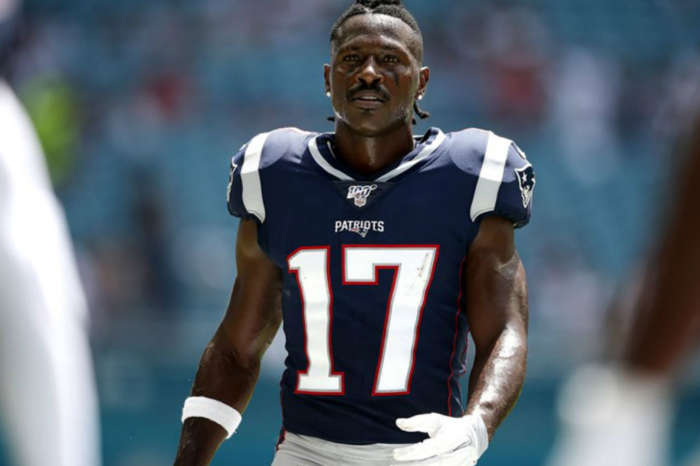 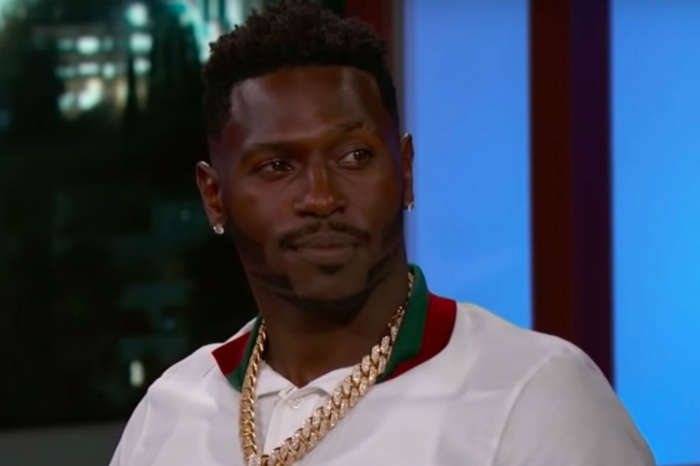 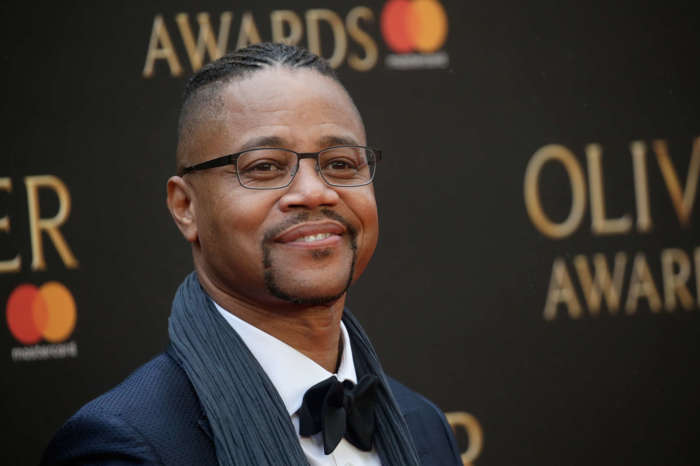