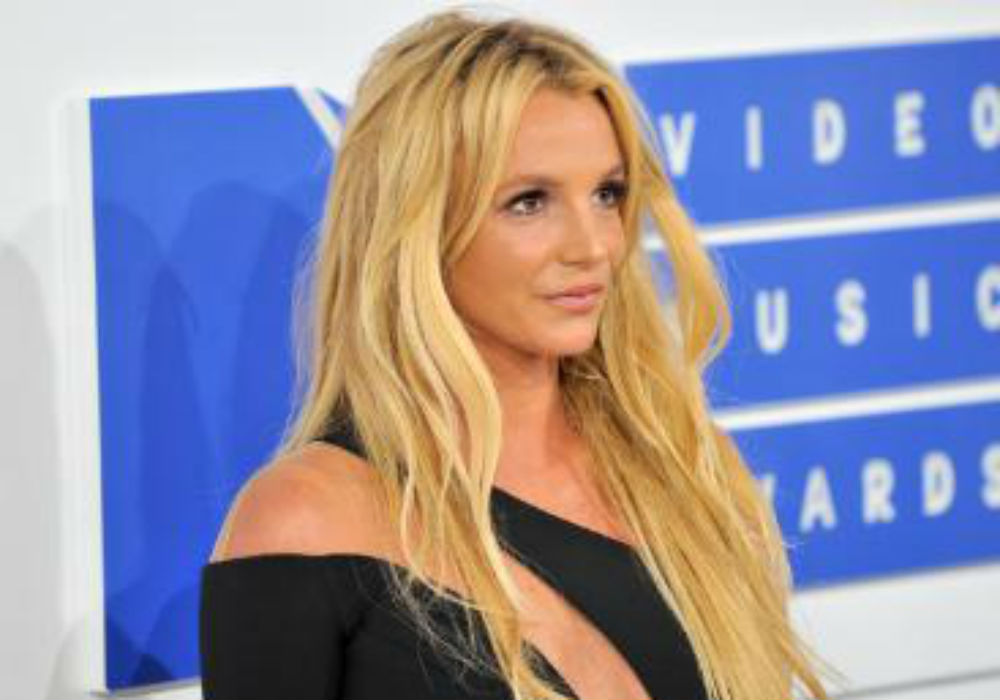 Britney Spears was not acting like her usual self, days before she checked into a mental health program. While attending a business meeting in Los Angeles, inside sources claim that the pop star seemed completely “out of it” — and it may have had something to do with her father’s health issues.

An eyewitness spotted Spears attending a meeting at her L.A. office a few weeks ago. At one point, she was seen using a bathroom and looked completely confused about what was going on. Sean Andrews, who is employed by a public relations company, commented about the incident on Twitter.

“BRITNEY SPEARS IS IN MY OFFICE IM [CRYING]. IM SO CONFUSED WHYS THIS B**** HERE,” Andrews wrote.

Andrews added that Spears looked like she was overly medicated. He also shut down the recent pregnancy rumors and later told Radar Online that Spears was not acting normal when he saw her. After he learned about her stay at the mental health facility, Andrews said that everything started to make sense.

The source claims that Spears donned a black t-shirt and jeans during the incident. He also says that the singer’s hair was a bit wavy and did not look like it had been styled at all. At the time, Andrews did not think much of Spears’ appearance, especially given her reputation as a hard worker.

Andrews then clarified that his firm does not work with Spears. He also has no idea why she was using a bathroom on his floor and stated that other office employees were concerned about her state of mind as well.

Britney Spears is "doing much better" after checking herself into a mental health facility to help cope with her father's illness. https://t.co/6J5rAD7Fvp

As fans are aware, Spears recently canceled her residency in Las Vegas to help out her sick father in Louisiana. Back in January, Spears revealed that her dad came close to death after suffering a ruptured colon. He fortunately was able to survive the ordeal but is facing a long recovery.

Britney Spears has not commented about the latest reports surrounding her mental health. 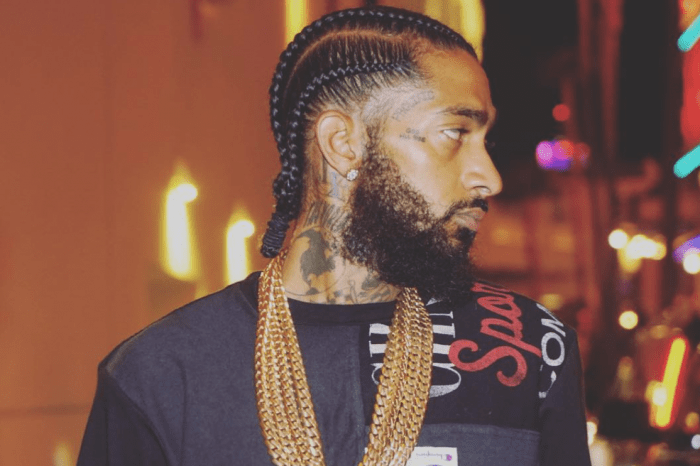