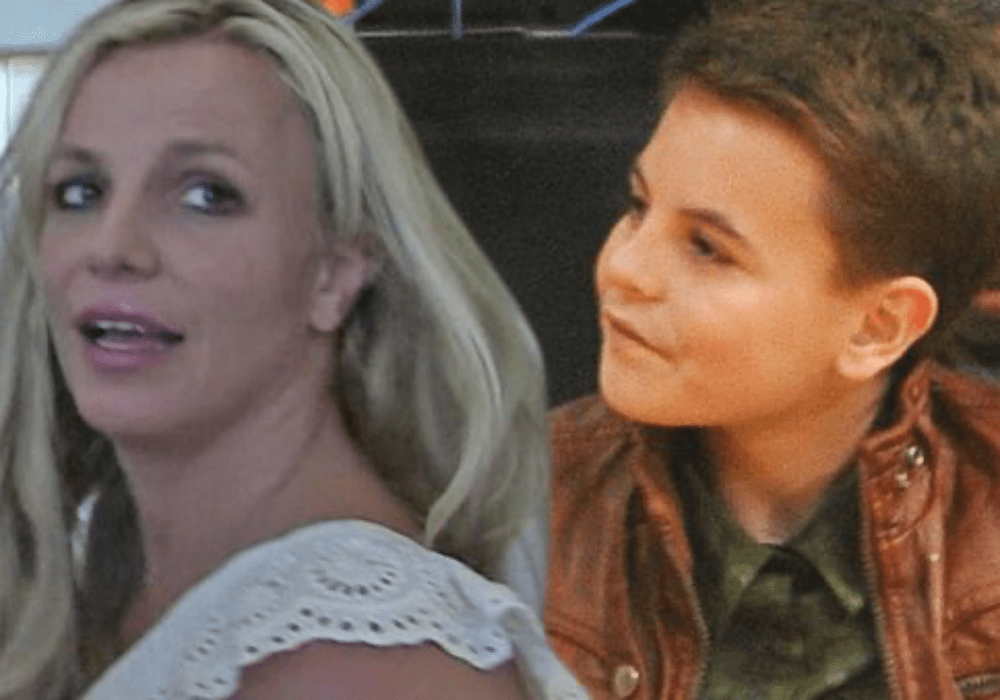 Britney Spears’ youngest son – 13-year-old Jayden James Federline – revealed during a candid Instagram Live Q&A that his mom wants to quit music. Jayden was at his father Kevin Federline’s home on Tuesday when he decided to engage with his fans on social media and spill some secrets.

As fans know, Britney has been under her father Jamie’s court-appointed conservatorship for more than a decade, which means he has control over her career endeavors and finances.

Jayden James spilling, had to make him a gangsta tribute with the highlights.
Freedom of speech, free JJ & SP and #FreeBritney
He did THAT 🥺🌺 pic.twitter.com/LcWOiIR7Qy

When a “Free Britney” comment appeared during Jayden’s 15-minute Q&A, he claimed he would tell the “whole story” about Spears if he could get 5,000 followers on Instagram. He also promised that “stuff” would come out in the future after he gets “really popular.”

Jayden went on to discuss his mom’s future in the music industry, and he shared a conversation he recently had with the Toxic singer.

“Actually I haven’t seen her doing a lot of music at all. I don’t think that … I don’t know, dude. I don’t even know,” said Jayden. “I remember one time I asked her, I said, ‘Mom, what happened to your music?’ and she was like, ‘I don’t know, honey. I think I might just quit it.’ I’m like, ‘What? What are you saying? Like, do you know how much bank you make off of that stuff?’”

When a fan asked if Jamie Spears was controlling Britney through her conservatorship, Jayden said he didn’t know. The teenager also called his grandfather a “pretty big d*ck” and added that he “can go die.”

Jayden also had some kind words for Britney’s boyfriend Sam Asghari, saying that he was “good” and “nice,” and describing him as “a really good dude.”

Jayden claimed that he wouldn’t get in trouble for answering questions on his livestream because his dad doesn’t care, he is the “best dad ever,” and is “literally Jesus.” However, within hours of the Q&A, Jayden’s Instagram account was set to private and all of his posts were deleted.

Toni Braxton Is Honored To Receive A Prestigious Award