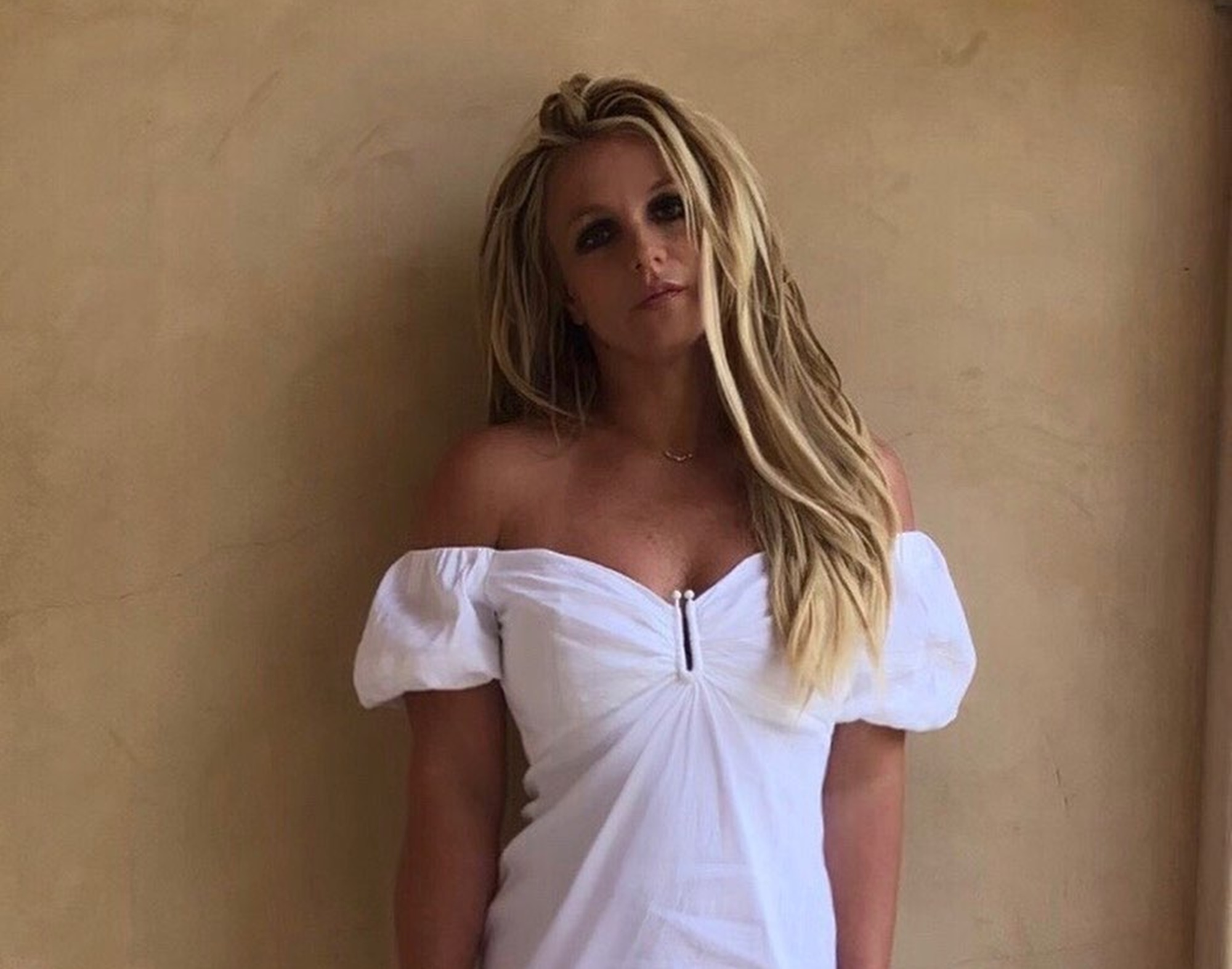 According to the official Instagram of Britney Spears, she seems to be doing well after going through another round of mental health treatment.

The pop singer was recently going through some difficult times, and many of her fans were worried that she might be slipping down a nasty hole.

However, so far, it looks like she is managing to cope and has been handling the situation more or less well.

A new photo shows her posing in a zebra bikini set in a swimming pool, floating on an inflatable toy.

Sam Asghari’s girlfriend appears comfortable in the picture, unlike how supporters have seen her previously.

Moreover, many of her fans were quick to express their support and share positive words of encouragement in response to her recent post.

Still, it does look like she has a long road to full recovery from what observers have been able to tell.

Many people are suffering from profound mental issues that often go unaddressed, and it is good to see that at least Britney is trying to take matters into her own hands, and has been pushing forward despite the difficult moments.

There have been some worrying rumors about her as well, but those seem to be just gossip for the most part.

Britney has unfortunately been surrounded by that quite a lot, and she has had to deal with many rumors about her life over the years since becoming famous.

She has attempted to become more secretive and regain her privacy at various points, but it looks like she will have to carry the burden of her fame forever.

A second follower added: “Bring all this flexibility and movement to the stage, Ms. Spears!! You look amazing.😍”

A third person explained: “Look at you go, baby! So happy you are back to enjoying yourself… don’t forget that you being happy matters.”

This fan shared a hilarious joke: “Omg as I sit here about to make instant mashed potatoes lol. Maybe I won’t…”

A fifth supporter revealed: “I just body rolled my way into a client meeting. Said I learned it from you. Thanks, sis.”

Do you think Britney was able to conquer her demons? 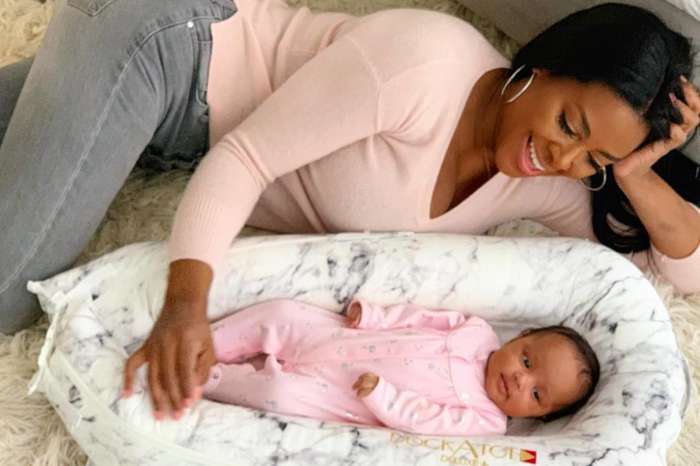