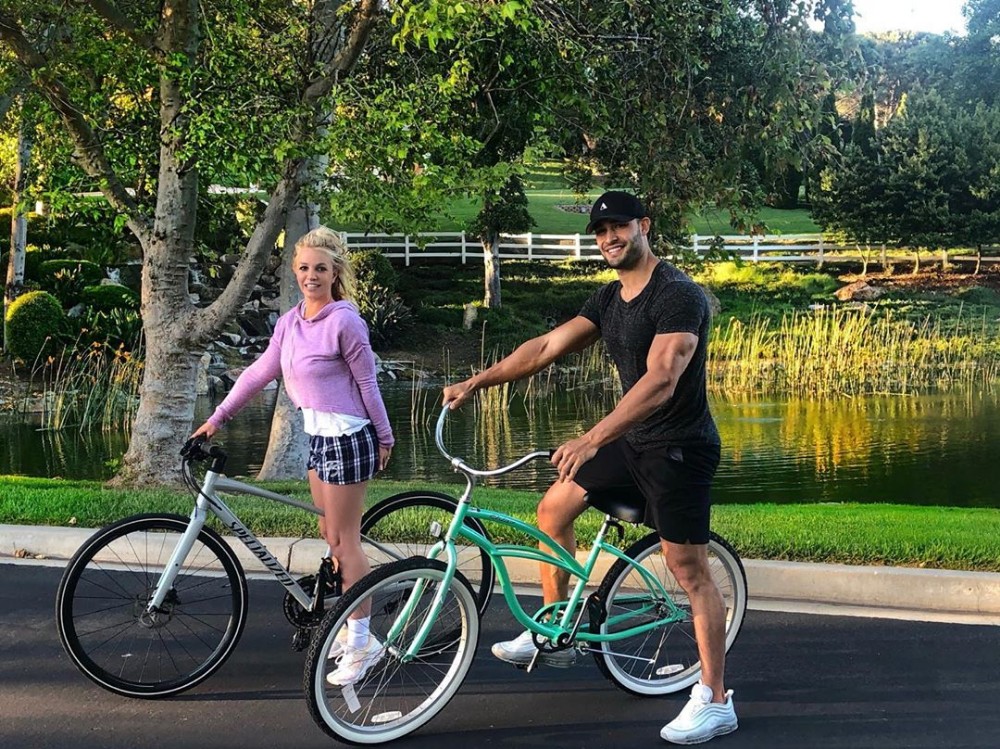 Britney Spears is showing that she’s living her best life in spite of what the naysayers are saying about her. In a new series of recent snaps, Brittney is full of smiles, looking more in love with her boyfriend Sam Asghari, and showing that her commitment to her health and fitness doesn’t stop with her emotional well being.

Displaying her ripped and toned physique, Britney looks better than ever and her fans are ecstatic for her. After numerous reports surfaced saying Britney may never perform again, her followers are excited every time Britney shows that she is proving her critics wrong. Not only is Britney taking care of her emotional health, but her physical health too.

After taking some time off and entering a rehab where she could focus on her mental health, Britney is stronger than ever and sharing photos with her fans to prove it.

Though many of Britney’s work out photos are going viral, fans also praising a recent snap with boyfriend Sam Aghari. The photo shows the two riding their bikes together.  It is apparent that Sam and Britney are in love and he has been with her through thick and thin. He has her back and is a good support system for her. He’s been spotted numerous times with Britney since she’s finished her health treatment.

In addition to sharing the picture of herself bike riding with Sam, Britney shared a photo of herself doing a dance move called a needle. She stated that she couldn’t do the move when she was a little girl, but now she can.

In the photo below, you can see Britney working out in her home gym. She’s wearing an aqua colored sports bra with gray shorts and red sneakers. She’s in perfect form and her muscles are toned. She has bottles of water on the floor and it’s easy to see that she takes her training seriously.

Britney wrote the following in the photo’s caption.

Her unique choice of words proved to her fans that it was really Britney behind the post and not one of her team members.

This is called a needle in dance. I couldn’t do it at 8 but I can now…. who would have thunk it ??

What do you think? Do you think Britney Spears is in the best shape of her life? 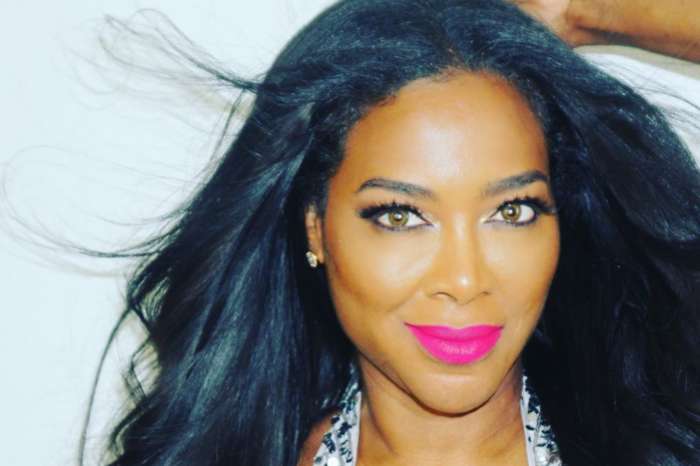 Kenya Moore Tells Fans She Is All In For The Drama With Epic Photo Shoot -- Will She Bring The Fire To 'RHOA'?