Britney Spears Returns To Social Media After Son’s Controversial Tea Spilling – Ignores The Claims He Made In the Viral Video! 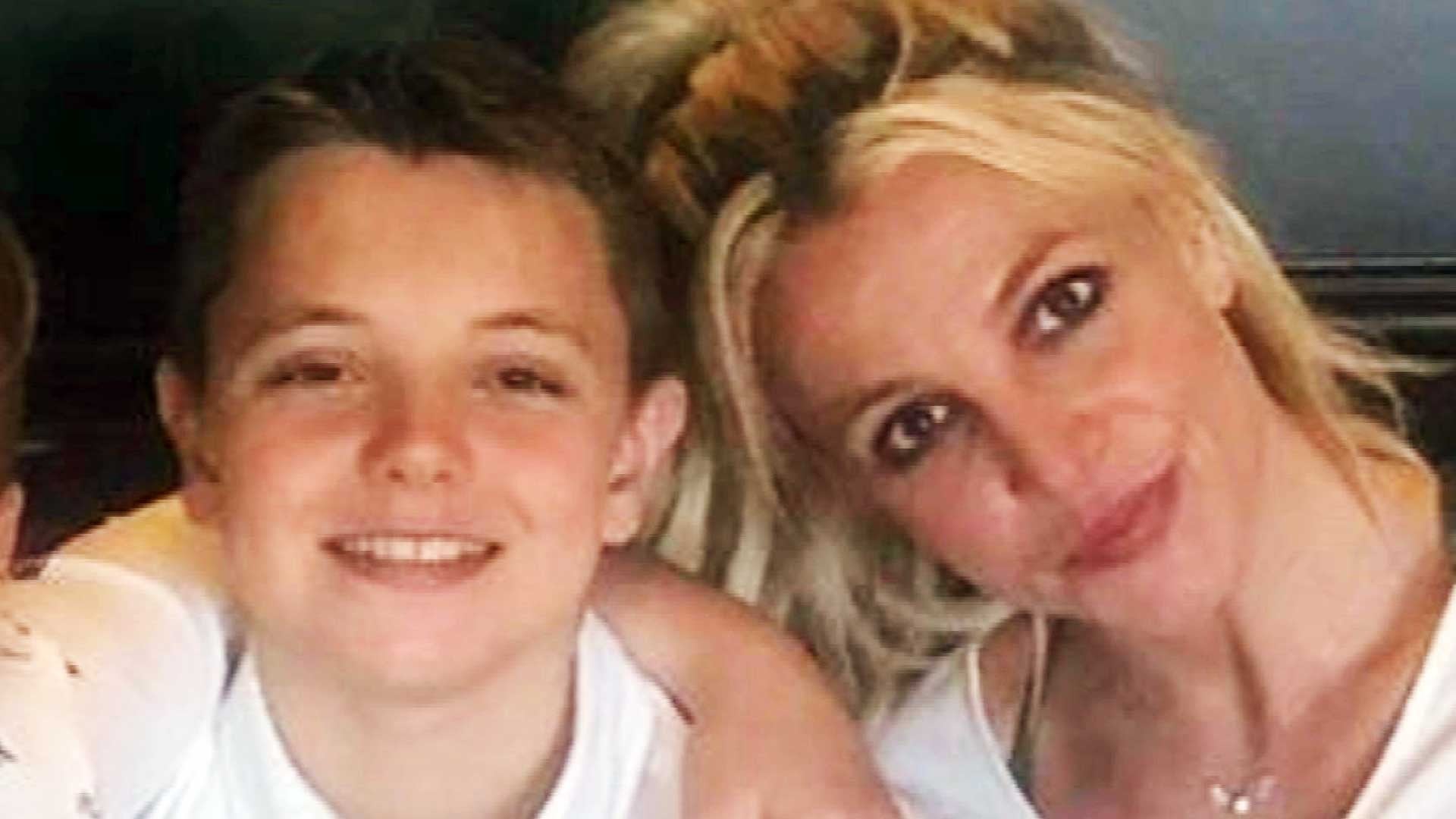 After her 13 year old son, Jayden, took to social media to reveal some family secrets all for internet fame, Britney Spears came back to her account without addressing the controversial clip that is now viral. The teen boy’s attitude and words really shocked users and he’s been getting a lot of criticism, including from talk show host Wendy Williams, who slammed the boy for being ‘disrespectful.’

However, during the IG live session that got him a lot of negative attention, the boy mentioned that he would not get in trouble with his mom for it. Was he right?

People have been anxiously waiting for a response from Britney after her son spilled way too much tea and even dissed some of his family members.

Among the things he claimed on live, was that his mom had told him about her plans to quit music for good.

He made it a point to say that he did not agree with Britney on not making music anymore but not for the reason you’d expect.

One might assume the boy would want his mother to continue doing what she’s passionate about just for the simple fact that she loves it but Jayden stressed that she’s making ‘bank’ from her music career so she should keep on releasing songs!

Other details he shared included the fact that he really hates his grandpa but is fond of Brit’s boyfriend Sam Asghari.

But after all of this, Britney is yet to address the viral video so at this point it really seems like she’s letting Jayden get away with it like he predicted!

Instead, the star shared a couple of posts unrelated to the incident.

One was her birthday tribute to her boyfriend and she also posted a number of snaps in what she claims used to be her ‘grandmother’s bathing suit.’ 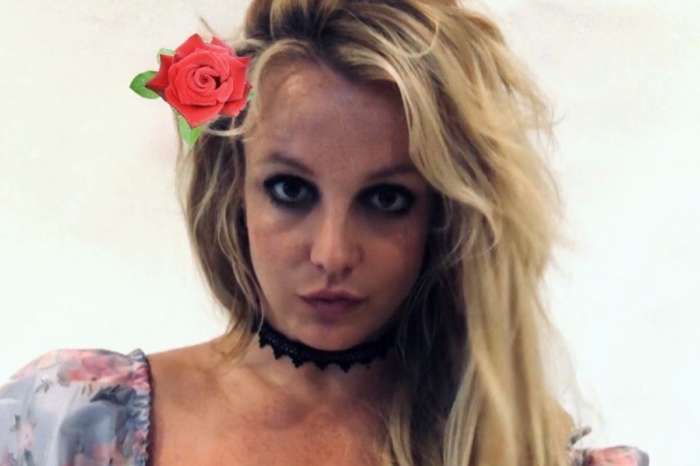 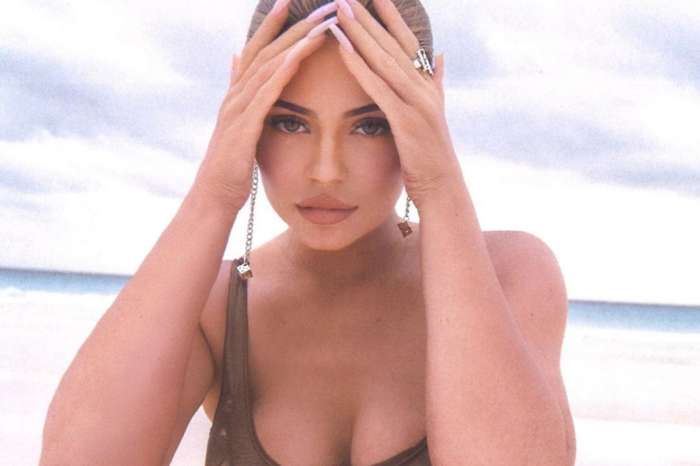