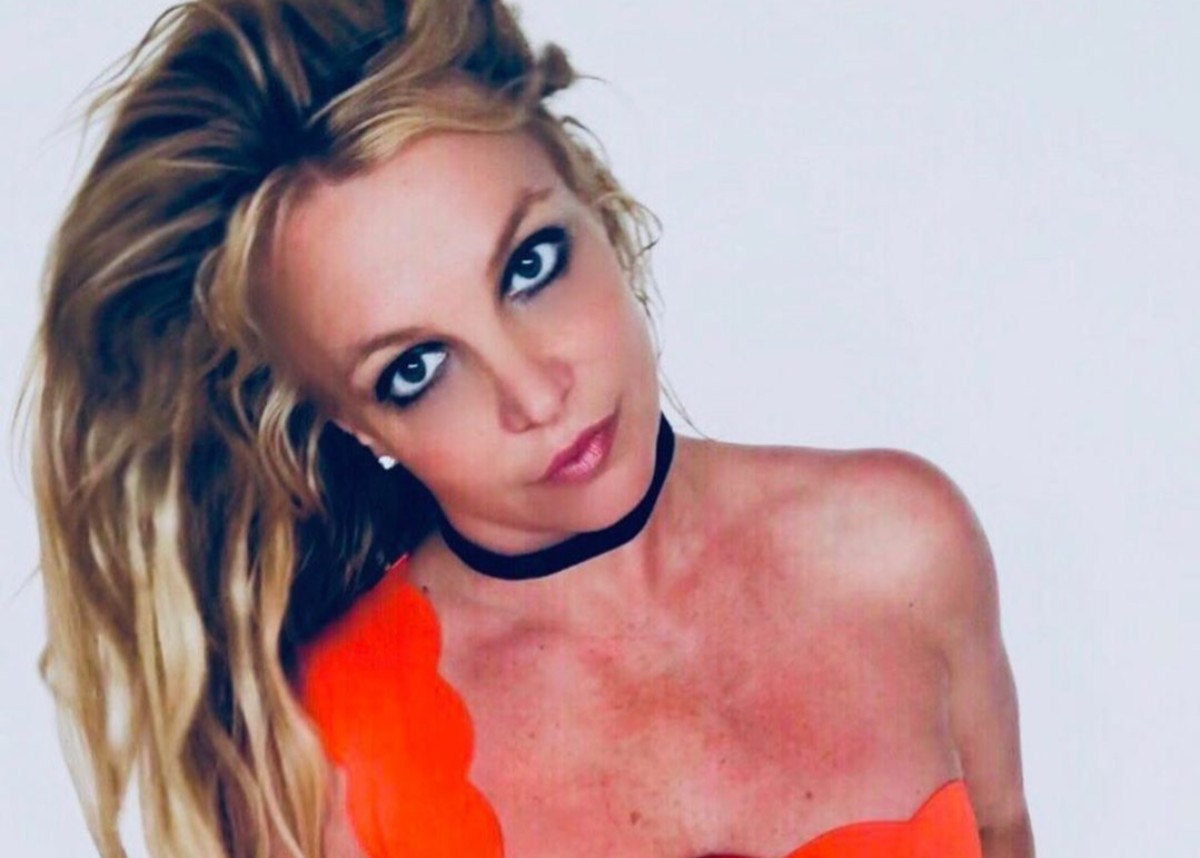 Britney Spears is once again speaking out to the bullies who continually harass her on her own social media platform, but now some are worried that the bullies have taken things to far. Britney has shared several messages about the cruel comments people leave on her Instagram account, and when she shared a video message about the deadly Coronavirus, some noticed she was wearing white bands on her wrists. While some said they looked like armbands that someone would wear when exercising or working out, others said they looked as if they were bandages on her wrists. At this point, nothing has been reported to deny or confirm if Britney has engaged in self-harming due to the vast amounts of cyberbullying she has received online.

Bullying and suicide often go hand-in-hand, as the six-o-clock news easily attests. Many famous cases of children who committed suicide after schoolyard bullying permeates the news media. The effects of bullying are often long-lasting as well. Children and teens who are bullied are at a greater risk of self-harm or developing clinical depression than their peers who went through their childhoods bully-free.

The case of Rehtaeh Parsons serves to show that cyberbullying can have long-lasting and deadly consequences even years after the brunt of bullying takes place.

One visit to Britney Spears’ Instagram account and it is clear to see the bullying that takes place. People comment rudely on her hair, her eye makeup, her choice of clothing, the background in her photos, the photos she posts, the things she says, it goes on and on. What might be most shocking is that Chris Crocker made the viral video “Leave Britney Alone” in 2007. Now, nearly 23-years later, Britney is now the one asking people to leave her alone — to no avail.

Here is the video where Britney sweetly encouraged people to remain positive during the Coronavirus pandemic. Some people were concerned when they saw the white bands on her wrists.

We are all dealing with the Corona virus all around the world ….. to get through this together we need to remain positive and lift each other up 🌸🌸🌸😘 !!!!!!

Britney spoke about the hateful comments she receives and asked people for another time, to be nice. There have been many times that Britney has stated she wants to share bits of her life with her fans, but the haters and bullies sometimes make her want to abandon social media completely.

I’ve read a lot of things online of people criticizing my posts …. saying I post the same 15 pictures with the same red background and wearing the same white bathing suit. For me I get really excited about my posts …. and I like to share them with you all !!!! I’ve never owned a white bathing suit before and I simply liked the red background !!!! Reading all of the mean comments really hurts my feelings …. and I wanted to share because you really shouldn’t be saying all of these mean things to someone you don’t even know .… this goes for bullying anyone really !!!!!! Hard times like we are currently living through should really teach us to be nice to one another …. !!!!!! PS I saw some people were offended by me posting about horses yesterday …. I am truly sorry if I offended anyone. I think it’s important to see things that bring happiness during hard times and making light of a situation can sometimes help people !!!! I love you all …. stay safe …. and be nice !!!!!

Here is the original video of Britney Spears’ number one defender Chris Crocker.

What do you think? Do you think that Britney Spears is wearing exercise wristbands?

Do you think it’s time for people to finally leave Britney Spears alone? 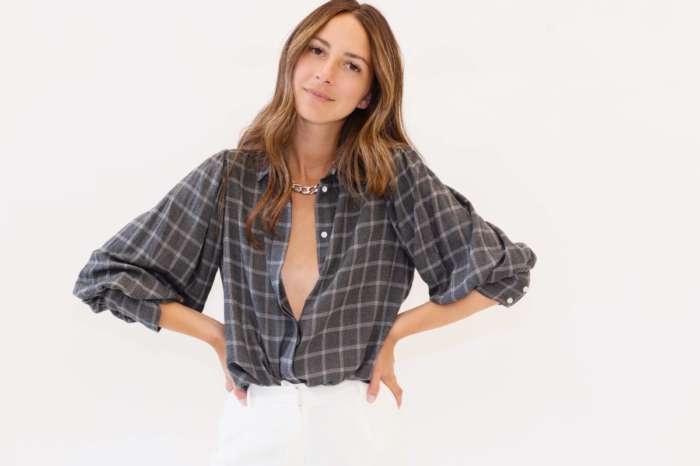 Arielle Charnas Tested For Coronavirus - The Results Were Positive