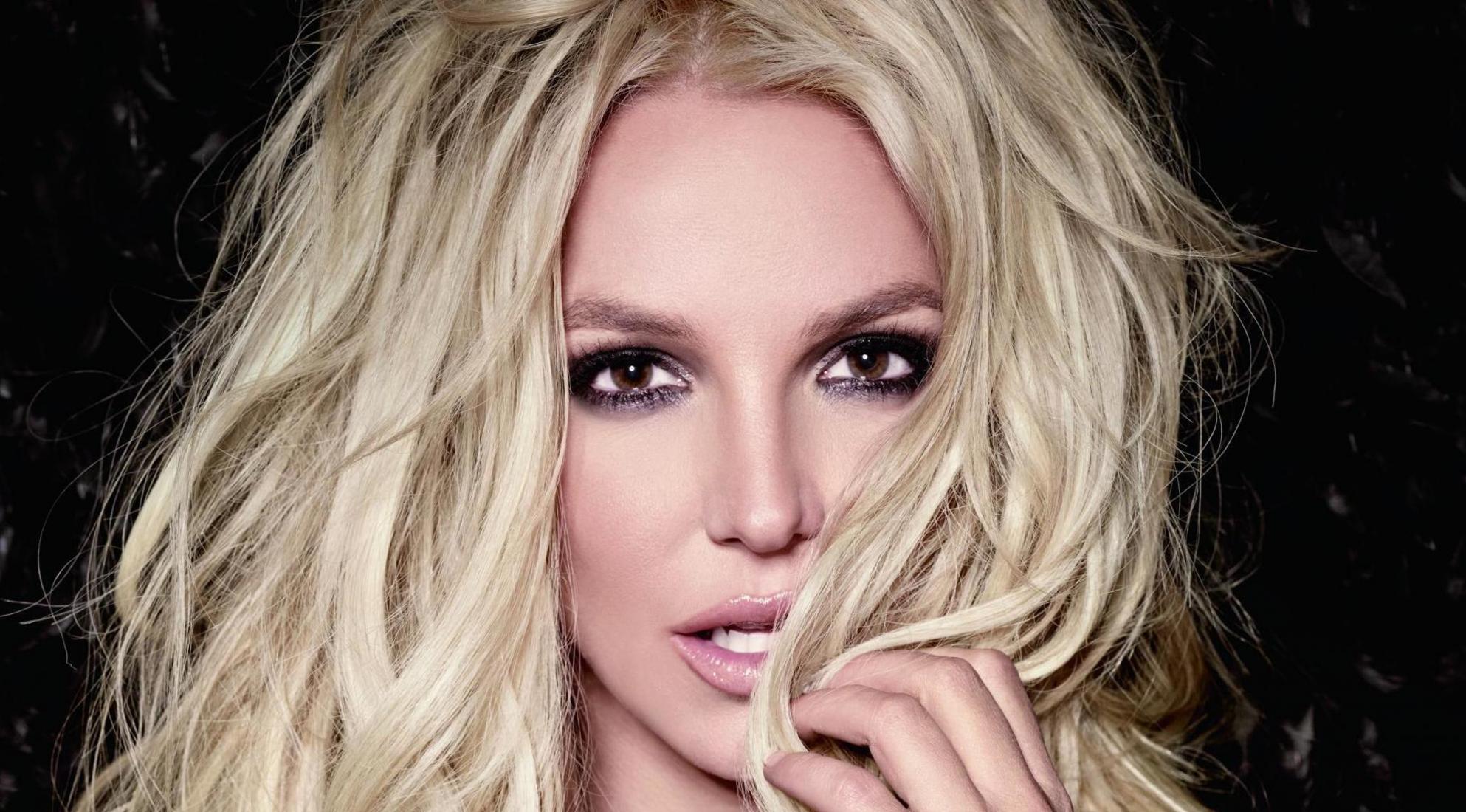 The pop star took to social media to celebrate the 20th anniversary of her iconic song, ‘Oops!… I Did It Again’ and she did it with style! Britney Spears posted a pic of her wearing that red outfit that you might remember and revealed something about the experience of shooting the music video in it.

As it turns out, not only did Britney look super hot in it, it was also literally hot to wear it!

It makes sense! After all, the red leather material was hugging her every curve.

Still, she has little to complain since the choreo was very fun and she enjoyed the process at the end of the day.

Alongside the throwback photo, the celeb wrote: ‘Oops!….how did twenty years go by so fast. I cannot believe it. I remember the red suit was so freaking hot… but the dance was so fun and it made the shoot just fly by! And now we are sitting in quarantine wishing we were on Mars… of course I’m just kidding! But seriously you’ve all shown so much support to this song and I thank you for it ….[I’m] sending love to you all.’

It did not take long before many fans flooded her comment section with stories of their own memories related to the song.

A lot of them also gushed over their idol and could not believe that they are still fans of her after such a long time.

The song was released in 2000 and it brought Britney a lot of success, following the equally popular hit Baby One More Time, which was also her debut track.

Oops not only debuted at the very top of the Billboard Charts but it also sold no less than 1,319,000 copies in its first week after release!

That means that it broke the previous Nielsen Soundscan record in the ‘highest debut-week album sales by a female artist’ category! 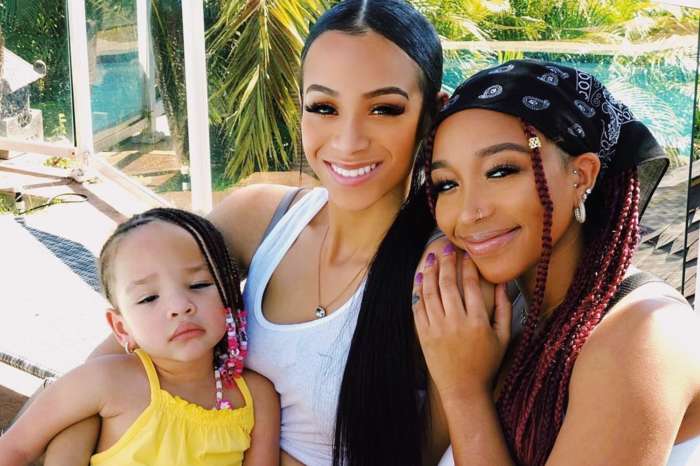