Britney Spears Not Forced To Go To Mental Health Facility By Her Dad But Checked Herself In – Here’s Why! 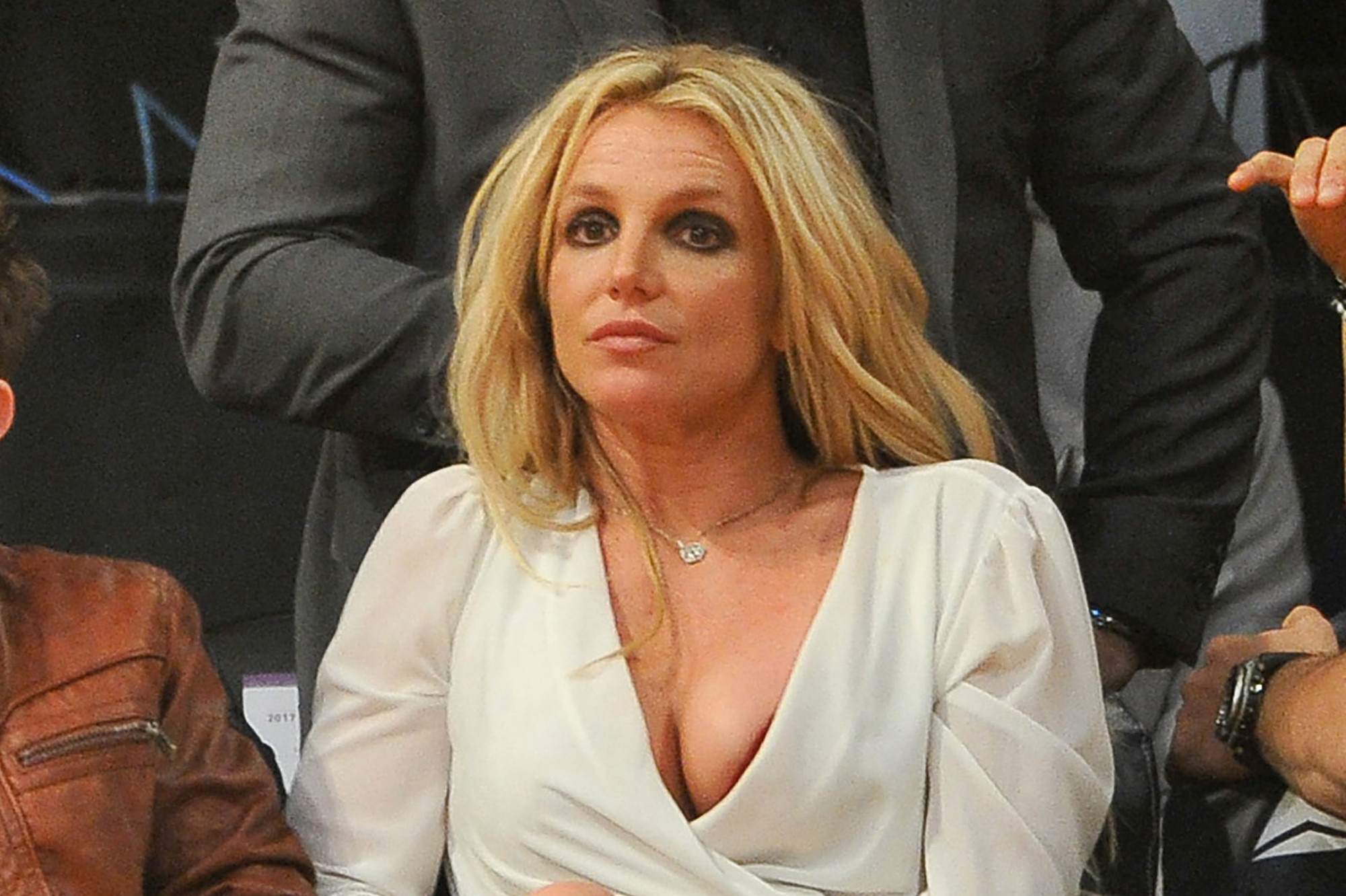 Rumors have been going around that her father and conservator was the one who ordered Britney Spears to get help in a mental health facility but according to a new insider report by TMZ, she checked voluntarily after changes in her medication created problems. As fans know, it looks like the singer has been dealing with her dad, Jamie Spears’ health issues, something that affected her emotionally and mentally quite a lot.

But that was not all! As it seems, the medications she was taking were becoming ‘increasingly ineffective.’

That is when, TMZ reports, the doctors created a whole new cocktail of meds to try and keep her stabilized.

They went to explain that it was a dangerous process since that meant gradually getting her off her first cocktail of meds.

‘It cannot be done quickly and there’s a risk of suicide if it’s not done right,’ the news outlet mentioned.

As the medical specialists began the ‘trial-and-error’ administering of the brand new medication, Britney started to get ‘unstable and unwilling to cooperate.’

That is when, allegedly, she decided all by herself to check into a center that could help her.

As opposed to other previous reports, TMZ says her dad was actually opposed to her going to a facility since he was not too keen on the story making it to the media.

Britney Spears started her 30-day stint at the end of last month and reportedly, the doctors think they’ve finally found the perfect combination of meds for the star.

On Easter day, she was given a pass and spent it with her significant other, Sam Asghari.

Sure enough, the pair was caught on camera by the paparazzi out and about on April 21. 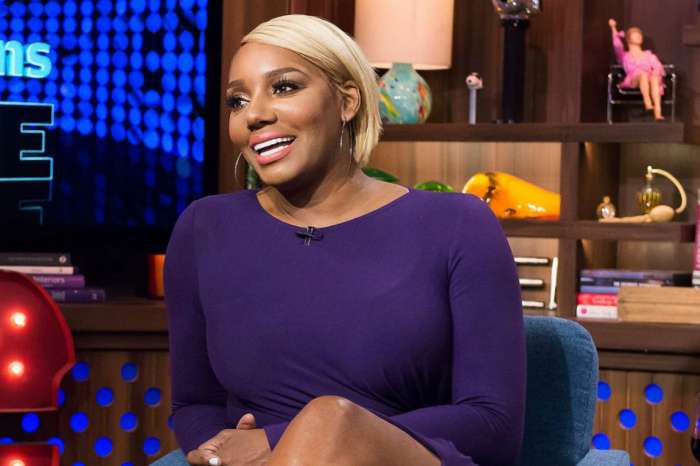