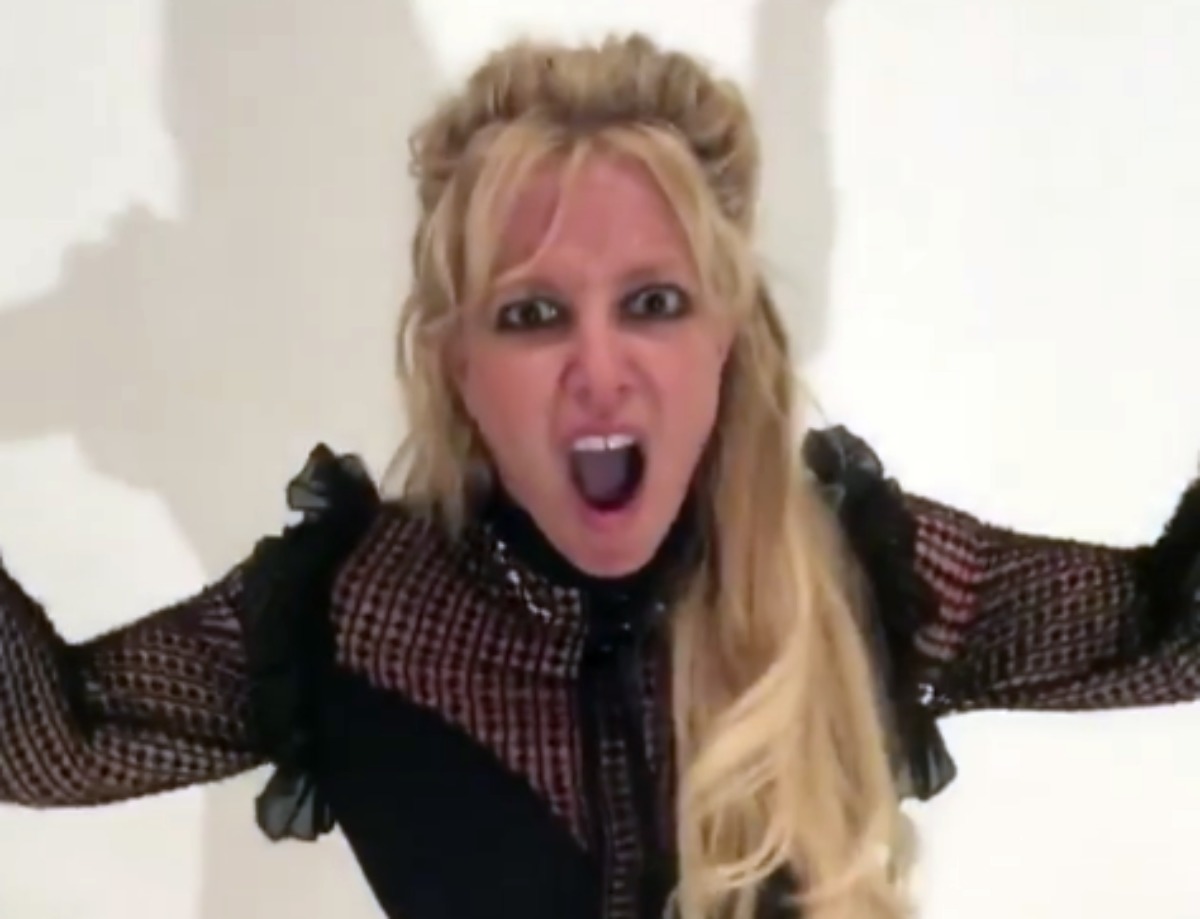 Britney Spears has plenty of fans who identify as LGBTQ+ and she wanted to share a special message for them for Pride month which is celebrated in June. Due to the Coronavirus, annual parades and celebrations have been canceled and Britney’s message was a touching way for her to show her LGBT fans how much they mean to her. The video that she posted on her Instagram account, where she has 24.5 million followers, has gone viral, but not for the reasons Britney intended. Britney’s Instagram video has 2.7 million views and over 19,000 comments. Some have cracked jokes about the way Britney started the video and others are saying it was just her way of phrasing due to being raised in Louisiana. Here’s what happened.

Britney posed in a black dress with ruffled detailing and mesh sleeves as well as mesh across the chest Her blonde hair was pulled back in half a ponytail and her newly cut bangs swept the sides of her face. Britney brought her bouncy energy to her fans as she exclaimed the following.

“To all my friends at the LGBTQ community, happy Pride Month. You guys bring so much heart, passion, and articulate everything you do. Because of you, I’ve had the best nights of my life. I love you so much it hurts!”

The video also got attention because Britney’s boyfriend, Sam Asghari, could be heard calling to her in the background and she yelled at him.

You may see the video that Britney Spears posted along with the caption that she shared below. 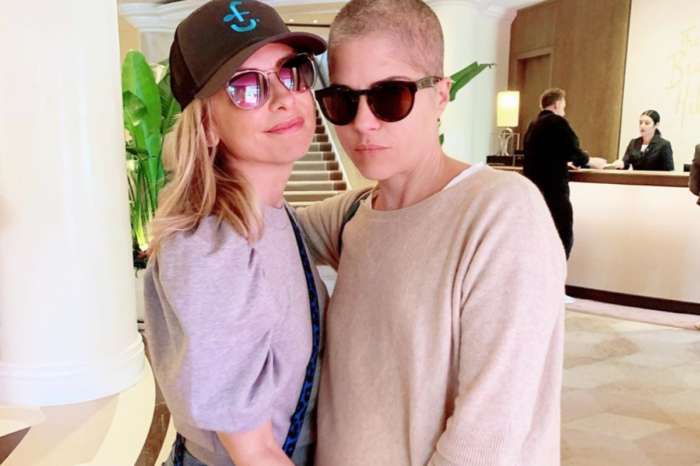 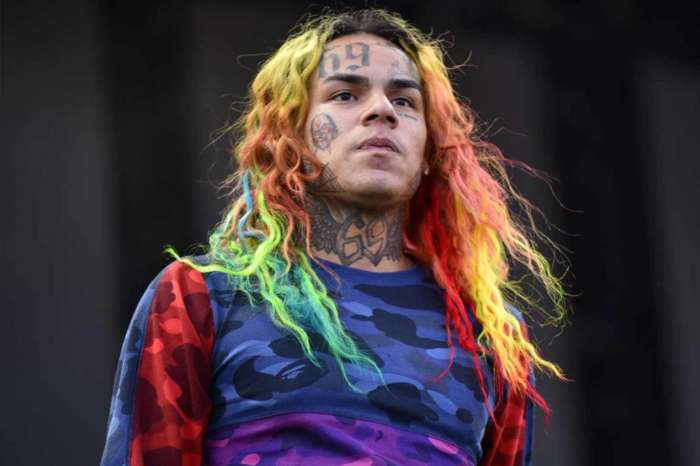