Britney Spears Is Back To Her Iconic Blonde Hair – Check Out The Clip! 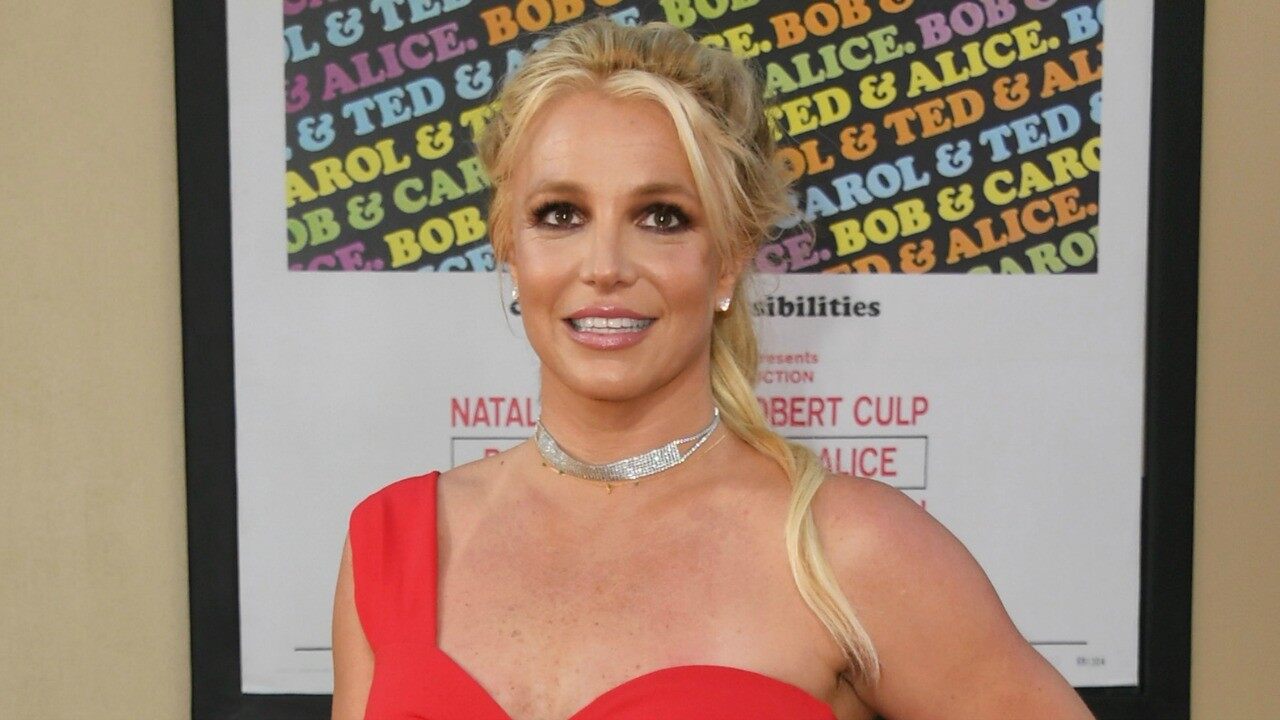 The singer is back to her signature blonde locks! After trying on a darker color for a while, Britney Spears re-dyed her hair that same blonde we all know and love on her.

Britney took to social media to share a video in which she was showing off her new hair and in the caption, she referenced that old saying about blondes.

The footage showed her wearing white and sitting on the couch, her wet hair piled onto her head.

The day before, she had posted a snap that featured her with darker hair but still living her best life while in Maui, Hawaii.

‘Nothing heals more than the ocean. 🌊 I always feel so alive when I see the ocean 🌊 in Maui …. it’s literally turquoise … it’s unbelievable !!!’ she wrote alongside the pic.

It’s good news that she went back to blonde since some fans have a theory that every time she dyes her hair brunette, Britney is going through something.

But, of course, that’s just a speculation and actually, Britney has mentioned before that she got inspired by her sister, Jamie Lynn to get her hair dyed a darker color: ‘Yes, my sister inspired me to go dark!!!!!!’

This was back in September after previously changing her hair color in the summertime but now, she is already back to her iconic look. 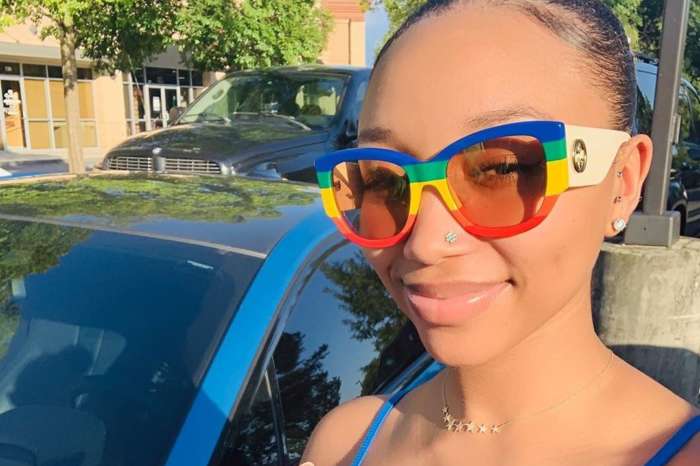 Tiny Harris' Daughter, Zonnique Pullins Shows Off Her Best Assets In A Skin-Tight Dress And Fans Are Crazy With Excitement