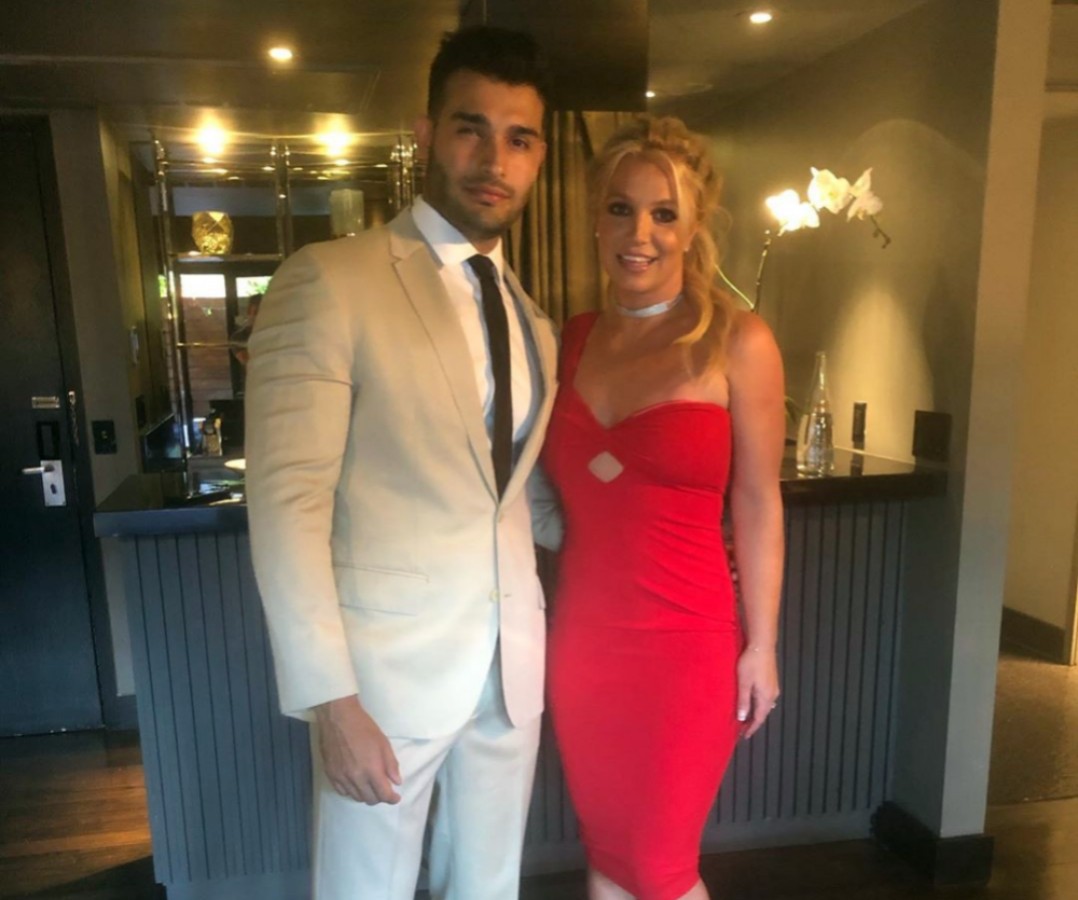 Britney Spears recently shared new photos with her boyfriend Sam Asghari as the two prepared to attend the L.A. premiere of the movie Once Upon A Time in Hollywood. The premiere was held at the TCL Chinese Theatre and Britney looked dazzling in red.  Sharing pictures with her more than 22.4 million Instagram followers, Britney stated this was her first premiere. Posting two pictures of herself standing alongside Sam, the pictures went viral and Britney’s fans loved seeing her so happy. Some fans even noticed that Britney was wearing a gorgeous ring on “that finger” and now people are talking that the couple may be engaged.

Sam and Britney have been together since New Year’s 2017, and they have overcome quite a bit as a couple.  Britney went to rehab earlier this year to work on her emotional health, and Sam has been with her every step of the way. It is clear this is a couple in love and that Sam has her back. This was the couple’s first public event attended since the April 2018 GLAAD awards. It was about time the couple was seen together at an official event and not just from paparazzi catching up with them.

Britney glowed with happiness and left the following caption on her photos.

Sam always responds lovingly to Britney’s posts and this one was no exception. After Britney shared the photo and caption, Sam left the following remark.

You may see the photos that Britney Spears shared below.

It appears to be a band with three, square-cut diamonds. According to TMZ, the couple is not officially engaged yet and Britney is not wearing an engagement ring, but just a traditional ring.

Britney Spears Hits Up 'Once Upon a Time' Premiere with Boyfriend https://t.co/Xnp31ABW0f

What do you think of Britney Spears and Sam Asghari? Are you excited that Britney seems to be having more fun in her life now?

Do you hope Britney and Sam announce their engagement soon? 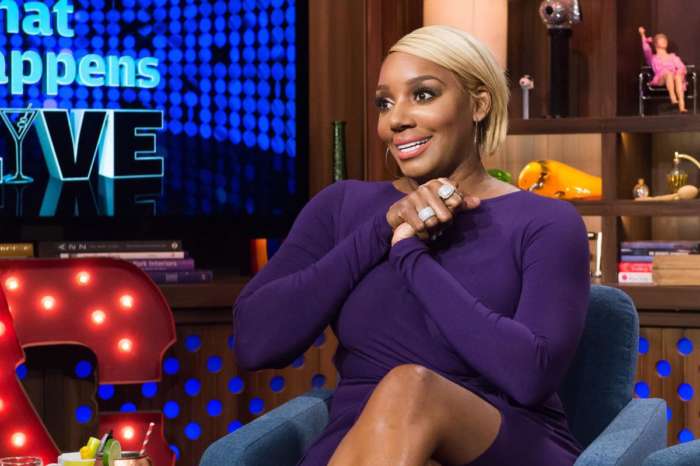