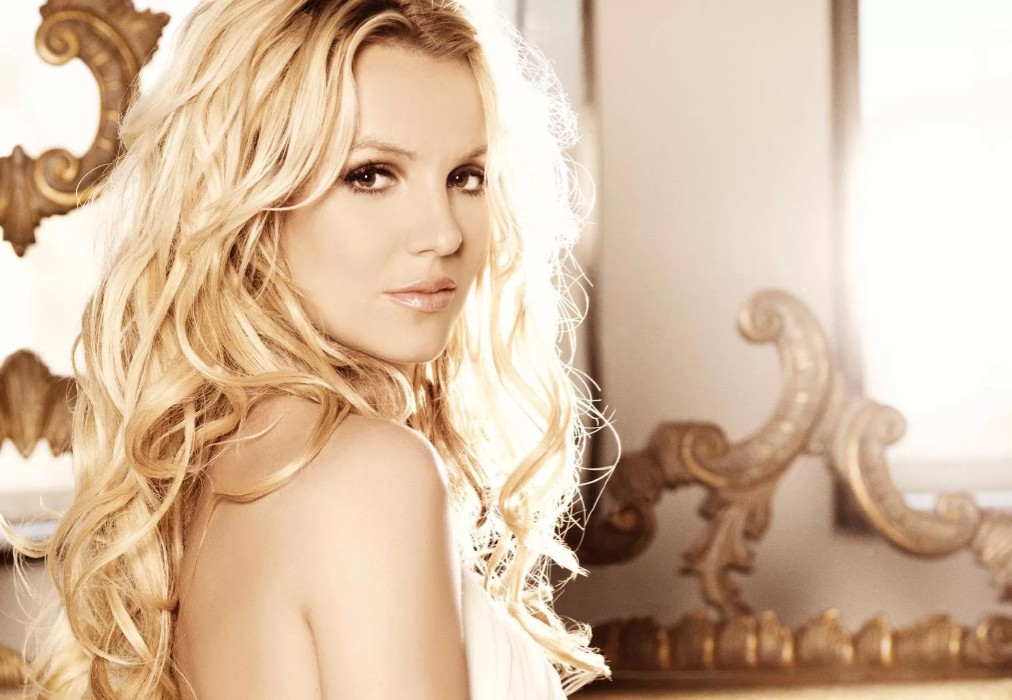 Britney Spears appeared in court on Friday to address issues of her conservatorship, but cameras were not allowed inside. Accompanied by her mother, those who were present said Britney and Lynne Spears walked hand-in-hand into the courthouse and came out together as well. Reports say Britney and her mother have been living together and her mother is seeking to become more proactive in her daughter’s care and wants legal clearance that she is included in anything related to her conservatorship.

The Blast had a reporter inside the court hearing and provided updates to the public according to what they were allowed to share until it was time for them to clear out.

They stated that before Britney went in for the hearing, a crowd of protesters gathered outside. Some of the protesters went inside to attend the hearing but were ultimately removed as the hearing was closed.  It is likely they will share their views and opinions on their blogs and podcasts so stay tuned for more information on this developing story.

Britney’s mother is represented by Gladstone N. Jones III, and he too was in attendance. Britney is represented by Sam Ingham and according to the report, it was Britney who wanted the hearing on her conservatorship held.

You may see a video below from Access discussing Britney Spears conservatorship in the video player below.

After the closed hearing ended, Britney and her mother were seen leaving the courtroom. The Blast captured photos of Britney’s supporters who held  “Free Britney” signs and picketed with chants. The Free Britney movement has gone viral since Britney Spears spent time in a facility to focus on her emotional health.

Her supporters believe that her conservatorship should end and that she should be free to make her own decisions regarding her personal life, finances, and career. Britney Spears’ father, Jamie Spears, is her permanent conservator.

Britney Spears had a public breakdown relating to her mental health and has been under conservatorship since 2008.

You may see the report from The Blast below.

Britney Spears just walked out of the court hearing, with her mother by her side. https://t.co/oSkw8Bshv2

What do you think of Britney Spears’ conservatorship? Do you agree with the Free Britney crowd who want it to end? 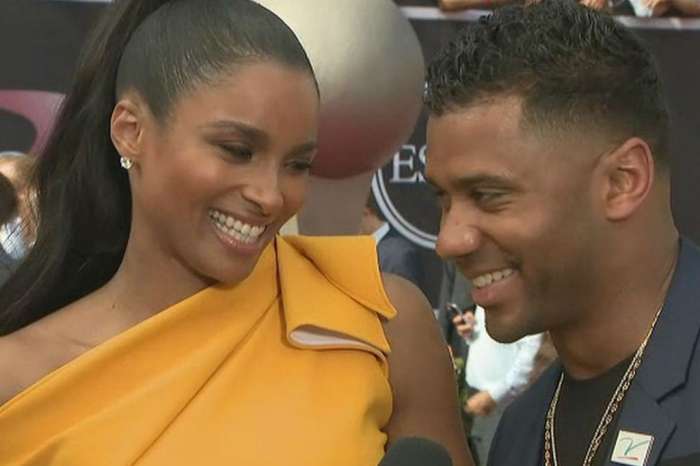