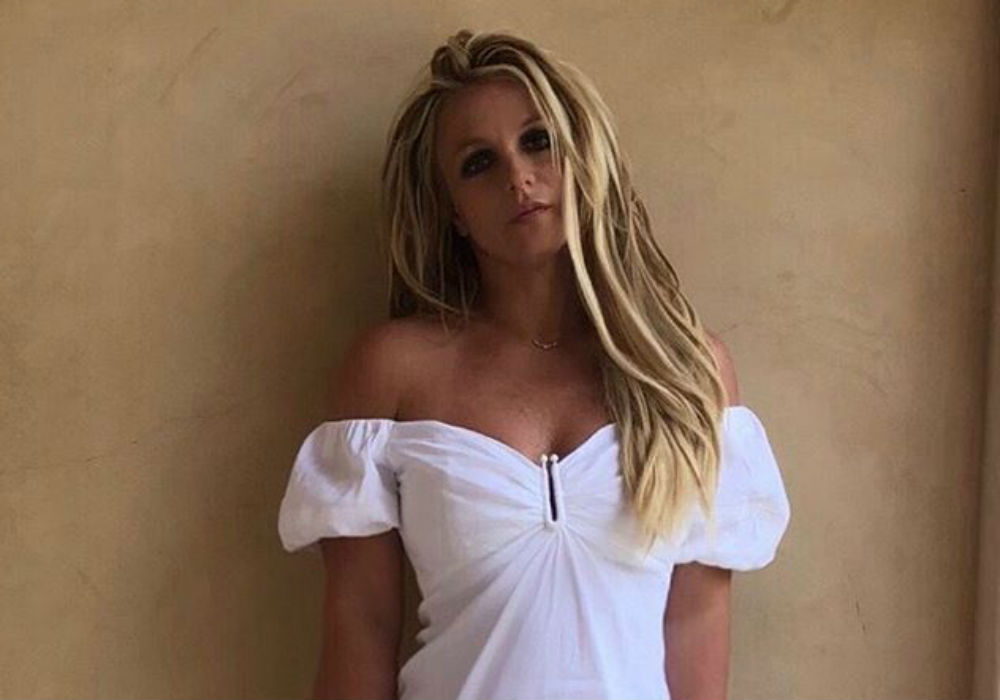 Earlier this month, the Ventura County Sheriff’s Office launched an investigation into alleged child abuse claims made by Kevin Federline against his ex-father-in-law, Jamie Spears. However, after looking into the matter, the Ventura County District Attorney says that they won’t be pressing charges against Britney Spears’ dad.

Federline claimed that Jamie broke down a door and violently shook 13-year-old Sean Preston, Jamie’s grandson and Britney and Kevin’s oldest child. However, when investigators reviewed the evidence, they found “insufficient proof” that Jamie committed a crime.

According to The Blast, the incident happened after Jamie and Sean Preston got into an argument at Jamie’s house, and then the teenager ran off and locked himself in his room at during the disagreement. Britney reportedly showed up right away to pick up Sean Preston and his younger brother Jayden James, 12, and took the boys to Federline’s home.

During the investigation into the alleged abuse, Jamie stepped down as the conservator of Britney’s estate. For over a decade, Jamie had been in charge of Britney’s finances, career, and all other daily affairs. Jamie said he made the decision because he needed to take some time off for health reasons.

The court has temporarily appointed Jodi Montgomery – Britney’s care manager – as her conservator until at least January 2020, but the 37-year-old is hoping to get control of her life, career, and money.

After the incident between Jamie and Sean Preston, Federline filed a restraining order to protect his children from Jamie. The court granted the request – with no opposition from Jamie – but it isn’t clear how long the order will last.

An insider says that it’s no secret to the family that Jamie has a temper. The source added that the incident between Jamie and Sean Preston was “upsetting” and it left Federline “furious.”

Britney Spears and Kevin Federline have also worked out a new custody agreement for their sons. Federline will now have custody of the boys 70 percent of the time, and Britney gets custody for the other 30 percent.