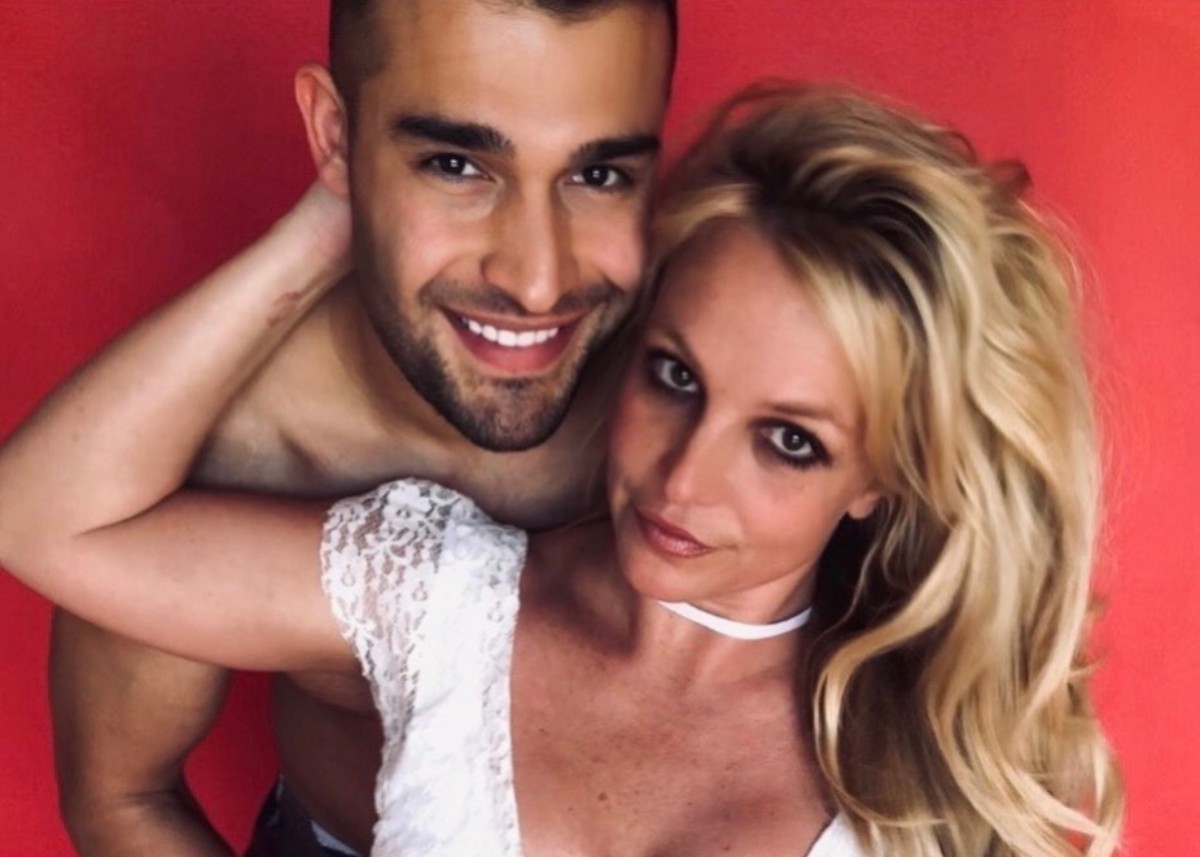 Britney Spears is celebrating her boyfriend’s, Sam Asghari’s, birthday on her official Instagram account. Britney and Sam have been together for four years and he is also her personal trainer. The couple frequently gushes about their love for each other and many of Britney’s fans are thrilled she has found love and happiness with Sam. Sharing sweet and sultry photos, Britney posted three pictures that show her in Sam’s arms as he nuzzled his face against her neck and kissed her on the cheek.

Sam responded by sharing several of the same photos on his official Instagram account and he answered Britney’s posts with a simple and sweet message.

Britney shared the following photos along with this caption to Sam.

In an additional two photos that she shared, she included three kissing lips emojis: 💋💋💋.

Britney Spears has been the subject of a lot of online concern from fans who feel that she has been under her conservatorship long enough. While Britney continues to address those matters legally, she has plenty of love lavished on her from Sam. Before Britney Spears broke her foot while dancing, she regularly shared photos and videos of herself practicing power yoga routines with Sam who trains her.

Fans had hoped that Britney and Sam would release a yoga DVD, but now due to her foot injury, fans are just hoping that she heals quickly and completely.

You may see another photo that Britney shared showing Sam Asghari kissing her on the cheek below.

Britney wore a white lacy, bodysuit while Sam wore camouflage shorts for their photos as they posed seductively in front of a red backdrop. Britney’s long, blonde hair flowed over her shoulders in loose waves and she wore her trademark, heavy black eyeliner.

What do you think about Sam Asghari and Britney Spears as a couple? Are you happy that the 38-year-old “Toxic” singer has found someone to share her life with?

Britney has been focusing on her wellness and healing since breaking her foot.