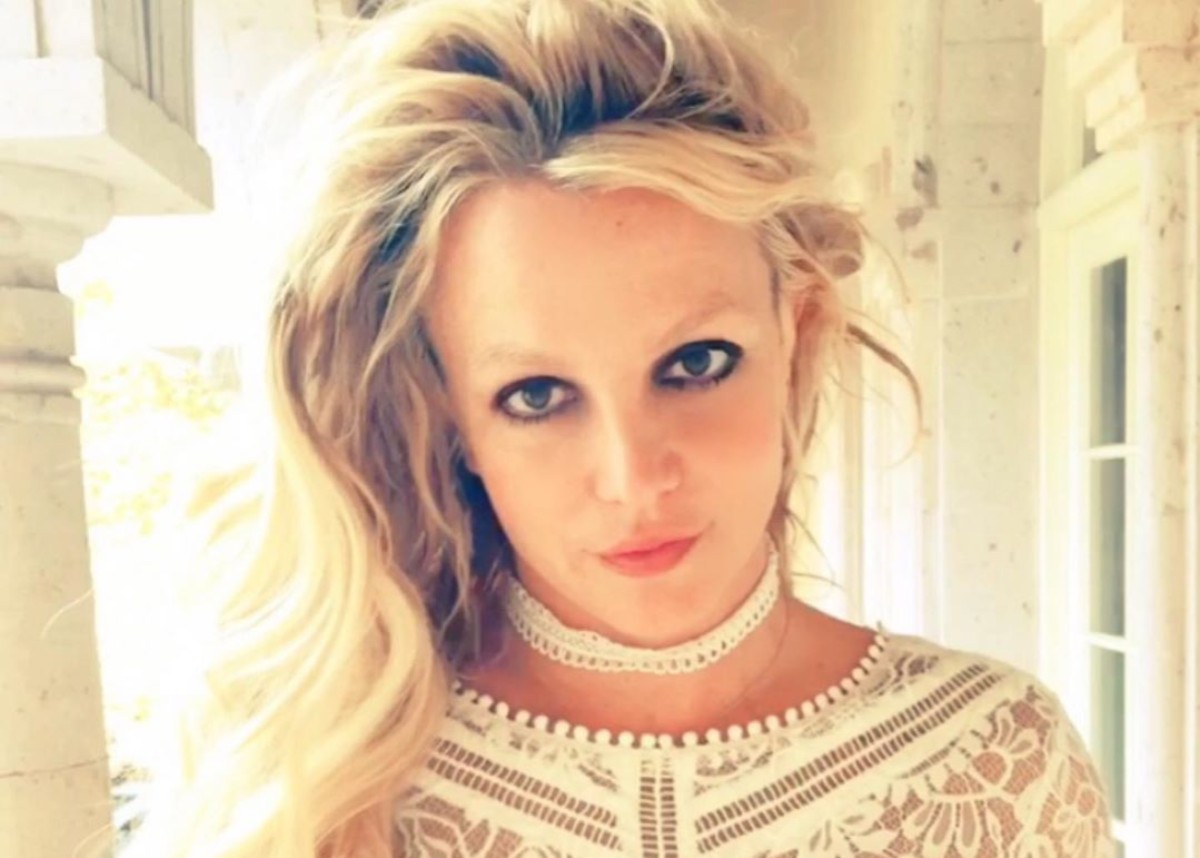 Britney Spears’ boyfriend Sam Asghari has her back and has defended her from online bullies. If you’re a fan of Britney’s or have seen her Instagram account, where she has 23.2 million followers, you’ll see that there are plenty of people who love, support her, and have her back. You’ll also see there are many trolls who continually insult her and do whatever they can to tear her down. Britney has made it clear that their cruel words and taunt hurt her and she has asked them to stop being cruel to her. She’s even suggested that the negative comments make it hard for her to post and continue to share updates on her life with her fans who truly care for her and want to hear how she is doing.

Well, Britney isn’t alone with speaking out to the trolls and bullies. In a post that Britney shared, Sam left a comment expressing how many of the bullies act one way online but then change their attitude when they see her in person.

Britney has been getting into the holiday spirit and shared a video where she was spinning, smiling, and showed off her amazing Christmas tree. The holiday song “Santa Claus is Coming To Town” played in the background, but the trolls found fault with the video and left rude remarks.

Here is the post that Britney shared with the comments about being bullied online.

Happy holidays friends !!!! I love sharing with you all … but it’s been hard to keep wanting to share because people say the meanest things !!! If you don’t like a post … just keep it to yourself and unfollow that person !!! There’s no reason to ever go out of your way to make mean comments and bully people 😢😢😢 Stay happy and nice this holiday season y’all and God Bless !!!!!

“t’s so easy to cyber attack and hide behind their phones and write mean comments, but when they run into you in real life all of the sudden they act like they have been such a huge fan and want a picture 🤔 #haterplease.”

Sam also recently spoke to Us Weekly and explained that he and Britney support each other. It was a powerful testament to his love and regard for Britney and that their relationship is a two-way street with both of them giving of themselves to each other and supporting each other.

What do you think about Britney’s handling of the trolls? Are you happy that she has found someone who will stand up for her and defend her against the haters? 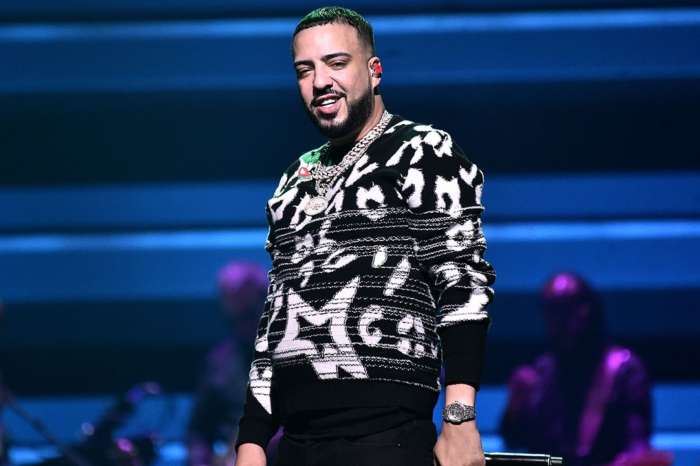