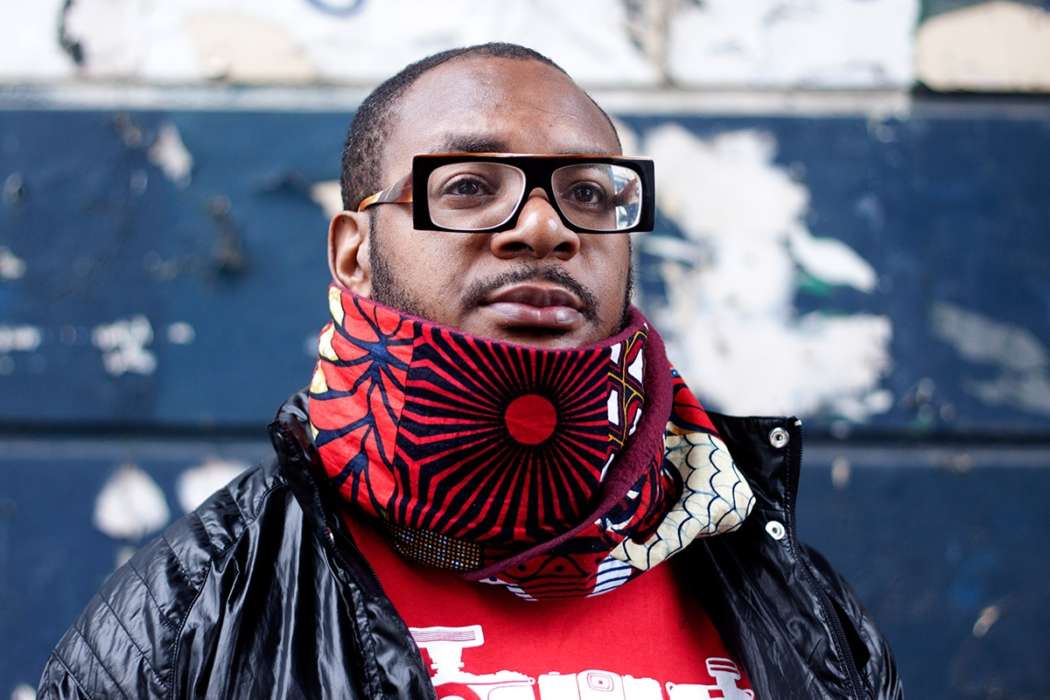 The 47-year-old British rapper, Ty, passed away earlier this week due to coronavirus complications, a report from Entertainment Tonight revealed. Representatives for Ty, née Ben Chijoke, confirmed to The Guardian on Thursday that he passed away.

The Mercury Prize-nominated artist previously had a GoFundMe page set up for him as he was hospitalized at the beginning of April on account of symptoms related to COVID-19. On the 19th of April, it was reported that Ty was doing ok and was moving out of the Intensive Care Unit.

However, it was also claimed that doctors had to put him in a medically induced coma so he could receive proper treatment. Ty first garnered acclaim in 2001 with the release of The Awkward, followed by Upwards, and an additional three records.

In 2004, he was nominated for the Mercury Prize for his work.

KING "BENEDICT OBIOMA GODWIN EVERY LITTLE STEP IS A SOVEREIGN"👑 Forever in my heart bro… Rest well my guy🙏🏿🙏🏿…. We were blessed with your greatness.❤️🖤💚

Several years later in 2019, Ty began working with Rodney P and Blak Twang in the group, Kingdem. When his death was announced, Blak Twang posted a video on his account of his late friend stating, “forever in my heart bro.”

Ty isn’t the only entertainment figure to pass away on account of the coronavirus, however, perhaps the most reported on case over the last few weeks involves Nick Cordero, who never succumbed to complications in the same way as Ty.

As it was previously reported, Nick Cordero was hospitalized back in April after his COVID-19 symptoms began worsening. After he was put on a ventilator, his condition deteriorated and he was put on blood-thinning medication which caused problems in his body.

They put him on the blood-thinning meds to avoid clots in the blood, however, doctors later realized it was doing more harm than good, and they had to take off his leg. Amanda Kloots, Nick’s wife, has updated fans repeatedly on her Instagram Live over the last few weeks.

She claimed Nick is finally doing a little better now, however, much of the damage to his lungs is quite severe. Amanda said that doctors told her it looked like he had been smoking heavily for years. 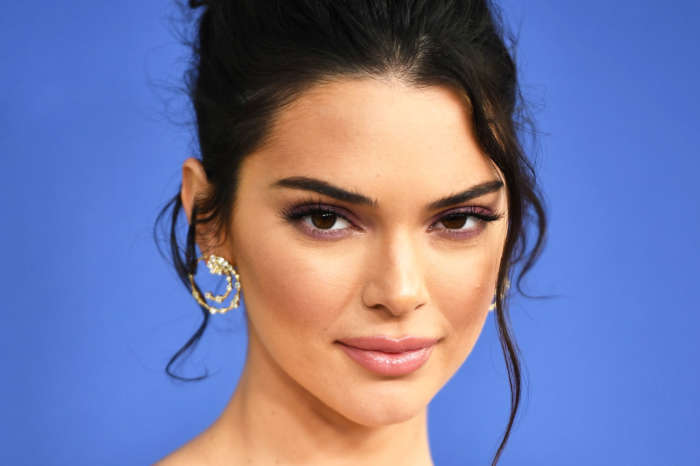