Brielle Biermann’s Lips Look Bigger Than Ever In New Selfie Video – Check It Out! 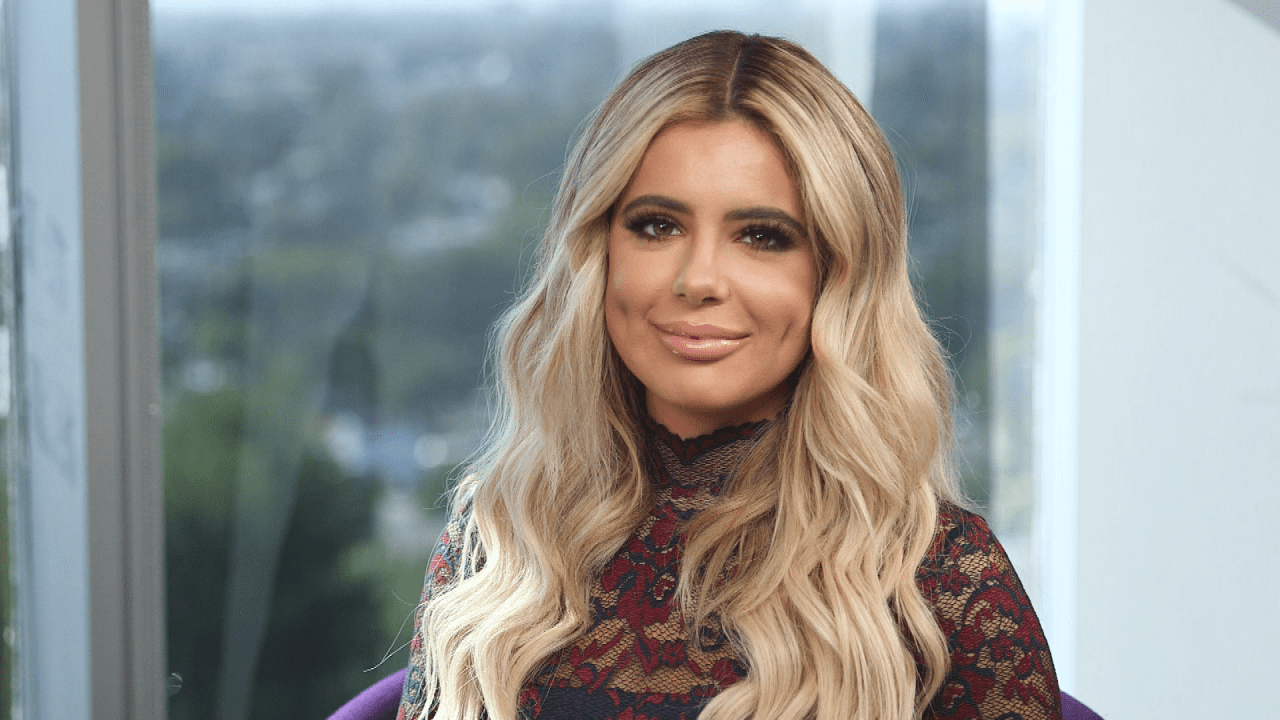 It feels like every time her fans see her on social media Brielle Biermann’s lips seem bigger than the last! That being said, after her latest post, she may have just broken her own record!

The 22 year old daughter of Kim Zolciak obviously likes her lips as plump as they can be, and so, she never hesitates to try and make them bigger.

It makes sense! After all, she has a lip product on its way, so she’s pretty much following in Kylie Jenner’s footsteps by plumping her lips as a way to promote what she wants to sell.

Brielle took to social media to share a short selfie video in which she was showing off her lips.

As fans of the reality TV family know, Brielle, alongside her mom, Kim, and 18 year old sister Ariana have started their very own KAB Cosmetics brand and it looks like Brielle continues to be the business’ face!

The clip shows Brielle in a stylist’s chair, wearing a pink sweater and putting her massive lips on display.

The rest of her makeup is also very glam and perfectly done, complete with super long lashes!

As for the color of her lips, Brielle told her followers that they would be able to buy it from their brand pretty soon!

‘Mine too,’ her mom, Kim Zolciak, agreed in the comment section.

Sadly, people online were not very kind and slammed Brielle over her huge lips, which led her to disable the comments. 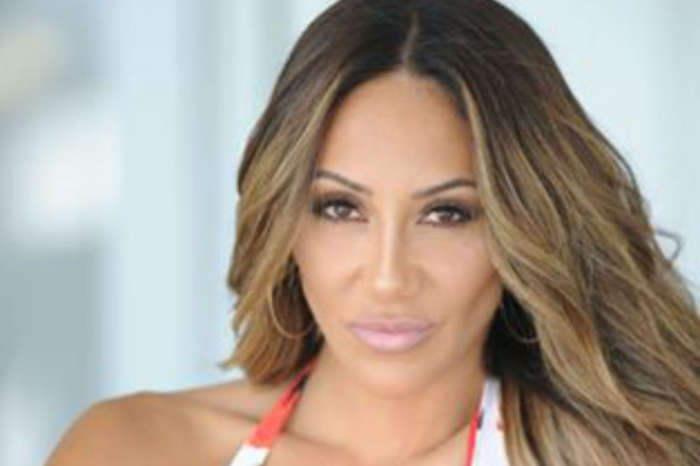