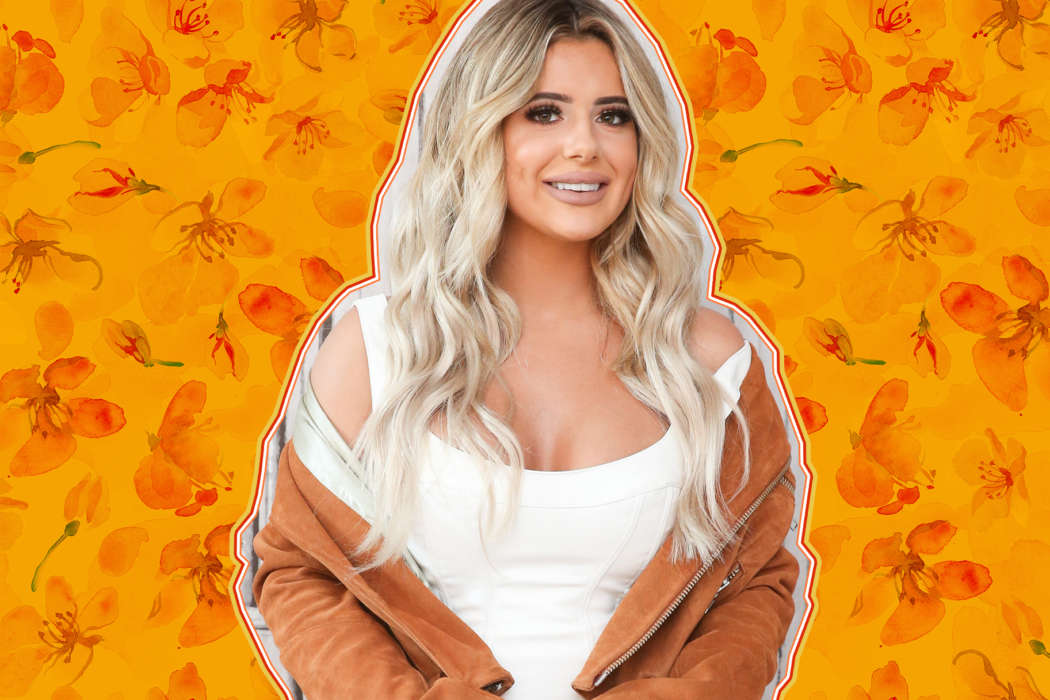 Brielle Biermann is changing her look this year. Reported first by Page Six, the outlet picked up on an Instagram Story where Brielle tells her fans that she was going to start looking like the 18-year-old version of herself again.

Among the same picture of herself, Biermann explained she would be bruised up for several days, however, 2020 marks a turning point in her image. Fans of Brielle know she has long been under media and public scrutiny, including from people on social media.

#BrielleBiermann says she’s over the comments about her lips 👀

In March of 2018, the Don’t Be Tardy star said to a commenter that she has been told by a million social media users that her lips didn’t look good in photographs. Around that time, she also took to her Twitter to say she was going to get her lips “plumped up” even more.

Going to get my duck lips plumped up some more !! C ya!

In January of 2019, Biermann uploaded another picture of herself to illustrate how her operation made her look a lot better. The star posted the picture as a comparison image. Fans of Brielle will remember when she first showed off her fillers 5 years ago in 2015.

Reported by Nick Markus back in November of 2019, fans on social media have continuously noted Brielle’s changing lip structure. Some people argue they’re getting thinner and others say they’re growing thicker.

Biermann reportedly has a lip product on its way. For that reason, it’s understandable why she would want to get fillers. Fans of the Zolciak and Biermann crew know the family has been getting more involved in the cosmetics industry as time goes on.

Social media users, on the other hand, are not always proud of Brielle Biermann. For instance, it’s not uncommon for Twitter and IG users to complain that Brielle is merely copying Kylie Jenner, through the creation of her very own mega cosmetics brand, even getting lip fillers to model the products which some people accused Kylie of having done.

With all that said, if Brielle really is letting her lip fillers dissolve, it’s possible she really did let the social media haters get to her.