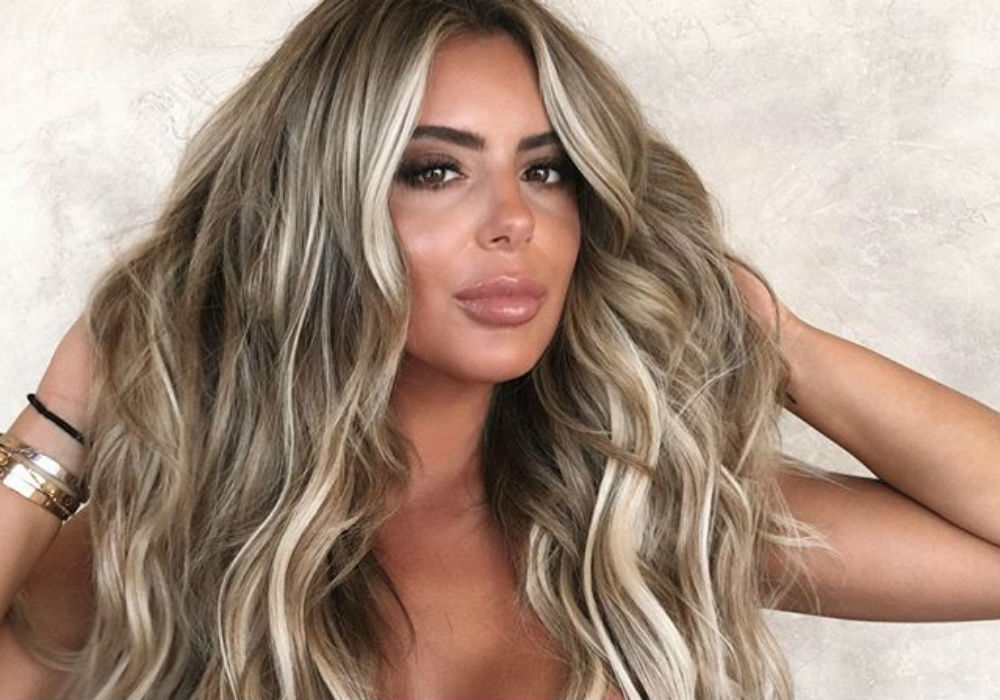 Don’t Be Tardy star Brielle Biermann has unveiled a new look a few weeks after announcing she was going to dissolve her lip fillers. The 22-year-old also has a new hair color, and she says she is on her way to looking more like “18-year-old Brielle.”

On Thursday, Biermann posted a selfie to show off her darker hair color and shrinking lips. In the caption she wrote, “Brunette Brielle is completely different than Blonde Brielle.” This was the first update she has shared with her new color, but she has been keeping fans up-to-date since revealing she was getting her lips dissolved.

Earlier this year, Biermann announced she had decided to dissolve her lips, and she shared her first selfie that featured the work that had been done up to that point.

As fans know, Biermann started plumping her lips when she turned 18. And, she explained in February 2019 that she started getting the plumping procedure on her lips “because I had none.”

“All my friends had beautiful, full lips,” explained Biermann. “Like my best friend Elizabeth. I was like, you b*tch, I want lips that look like yours… Since I was 14 I was like, I have to have my lips done right when I turn 18. If I could’ve done it sooner I would’ve and I don’t regret it. I don’t think I’ve gone overboard like people claim.”

She did receive a ton of backlash for her over-plumped duck look, but she constantly defended her decision to plump. Biermann even went as far as to post old photos of herself and told fans, “To those who say I look better before lips…you’re a liar and this photo is PROOOOOOF.”

However, it looks like Biermann’s opinion has changed because she is almost finished with the lip dissolve procedures. When she shared a new pic on her Instagram story, she revealed that she has one more session to go.

The daughter of Real Housewives of Atlanta alum Kim Zolciak shared a video of herself posing in the mirror with her new hair and lips and wrote in the caption, “New year! New lips! New hair! Same b*tch!”

She also posted a picture from her first day of work in 2020, when she was preparing to give her last interview for Don’t Be Tardy Season 8, which will premiere on Bravo later this year.