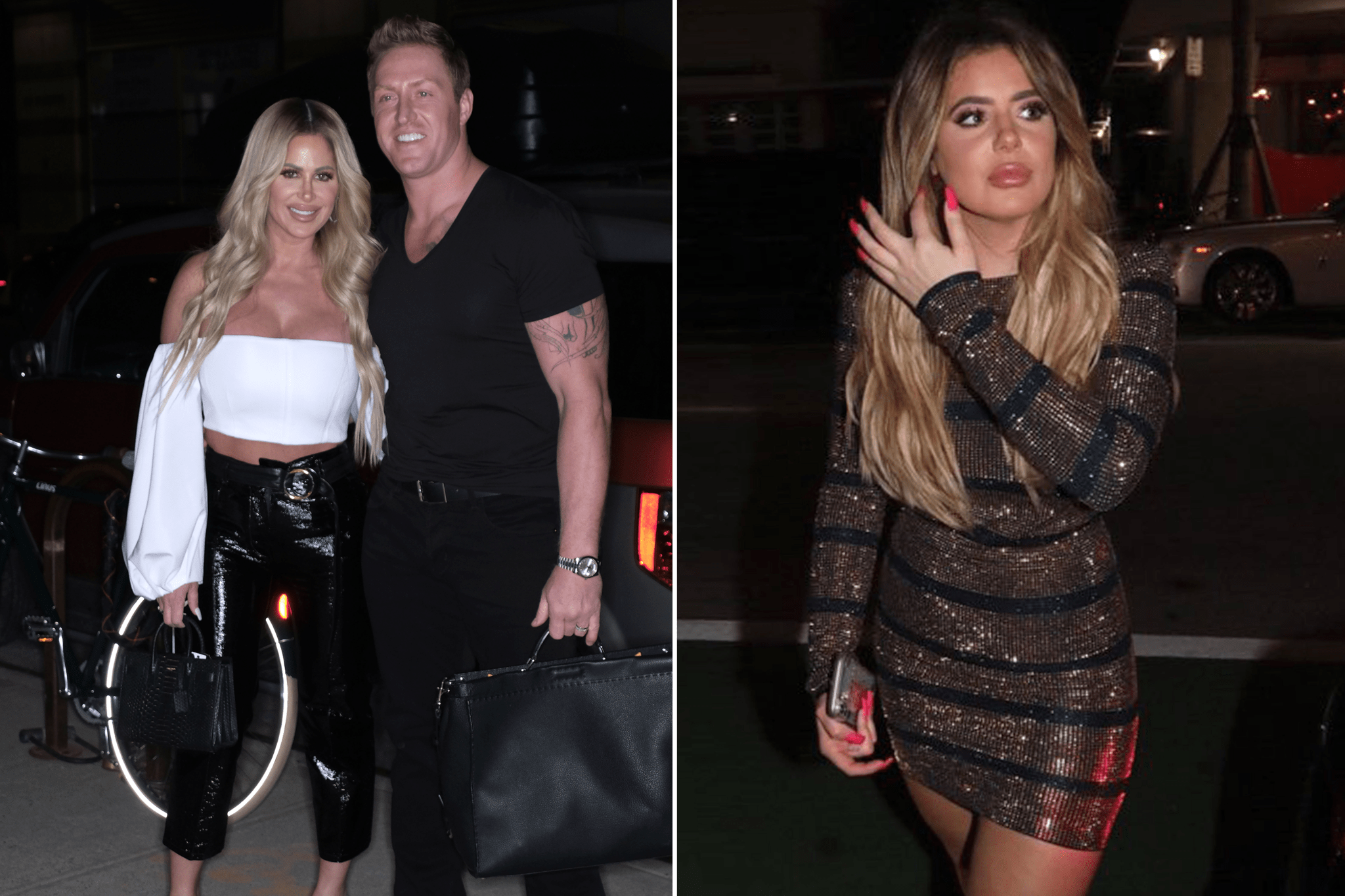 Brielle Biermann had a great answer to a hater who accused her of spending her stepdad, Kroy’s money on lavish things! Here is what she had to say!

It all started with the Don’t Be Tardy star sharing a few snaps of her enjoying herself at a luxurious hotel yesterday!

That is when a troll commented about her spending Kroy Biermann’s money, obviously implying that she had paid for the hotel with her stepdad’s money and not her own.

However, the 22 year old wanted to make it very clear that she does not depend on him to financially support her.

In response, Brielle revealed that it has actually been a while since he’d stopped supporting her financially: ‘He cut me off at 17 but ok.’

As fans of the family are aware, the former NFL player married Kim Zolciak back in 2011 and proceeded to also adopt her daughters Brielle and Ariana in 2013.

Furthermore, the couple also had no less than four other kids together – 8 year old Kroy and 7 year old Kash, as well as 6 year old twins Kane and Kaia!

The reality TV family is well known for how close they are so it makes sense that Brielle would want to defend it from such damaging rumors.

In the meantime, Brielle has been making headlines over her transformation.

The young adult said she wanted to ‘look like 18 year old Brie again’ in the new decade so she decided to dissolve her lip fillers!

You may know that they used to be quite dramatically big and people would often make fun of her for going too far with the cosmetic procedure.

Lately, however, followers can’t help but gush over her more natural looks and pout.

What do you think about Brielle’s clap back?

RHOA: Porsha Williams And Dennis Mckinley Re-Engagement Airs After Dennis' Recent Scandal -- Social Media Is Not Here For It