Marvel Studios have released 16 films so far in their Marvel Cinematic Universe, yet their rival, Warner Bros.’ DC Extended Universe, has already beaten them in one large way. This summer’s Wonder Woman was a smash-hit, becoming one of the most successful superhero films of all time — and it features a woman as its star. Marvel is finally playing catch up now, with their first female-led film, Captain Marvel, set to be released in early 2019.

Actress Brie Larson, who won an Academy Award for her performance in the 2015 film, Room, will play the title character, also known as Carol Danvers.

At San Diego Comic-Con this weekend, Marvel Studios revealed new information about the film and debuted some official concept art.

First of all, they confirmed the long-running rumor that Samuel L. Jackson will reprise his role as S.H.I.E.L.D. head honcho, Nick Fury.

Also, as seen in the concept art revealed at Comic-Con, the villains in the film will be the classic Marvel alien race, the Skrulls.

First concept art of Brie Larson as #CaptainMarvel who will face the Skrulls in a 90s set film. pic.twitter.com/yB8izslz0A

Interestingly, it was previously believed that Marvel didn’t have rights to the Skrulls, as they are closely associated with the Fantastic Four, whose rights are still held by 20th Century Fox.

Carol Danvers has a long history in the pages of Marvel Comics, originally under the name Ms. Marvel and later as Captain Marvel.

She has superhuman strength and flight, making her something of a Marvel version of DC’s iconic Supergirl character. Half Nelson directors Anna Boden and Ryan Fleck will take the helm on Captain Marvel, which hits theaters on March 8, 2019. 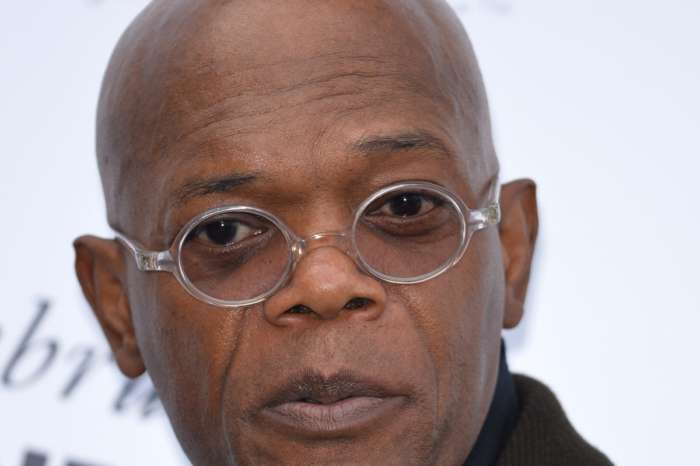