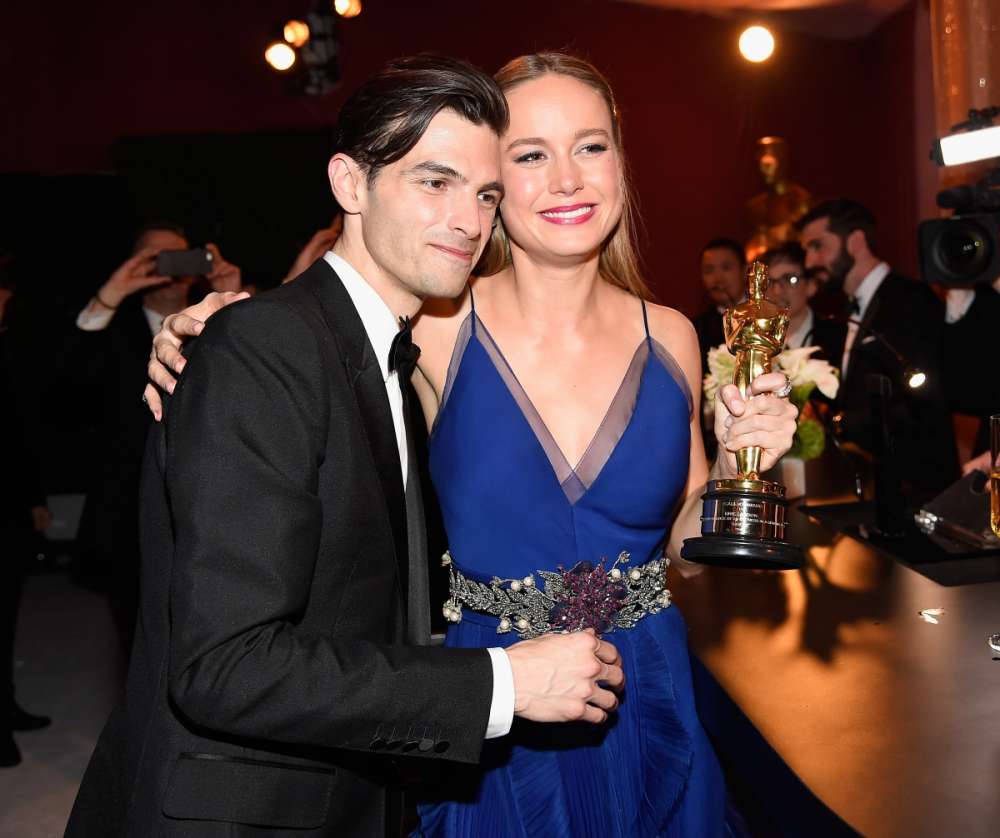 According to a report from Just Jared, Brie Larson and Alex Greenwald, her fiancé, have supposedly called off their engagement just three years after first making plans to get married. Brie, 29, and Alex, 39, got engaged in May of 2016 after a few years of dating but had to call it off for an undisclosed reason.

A source who spoke with People Magazine said they had chosen to “take a step back” from their romance for now, but they’re still pretty close. For the most part, since their engagement was first announced, they haven’t spoken about it publicly.

However, paparazzi have spotted them on the red carpet together on a number of different occasions. In fact, the last time they were in a photo together was in November of 2018. Thus far, they haven’t commented publicly on their decision to split up.

Attention all future winners/nominees of @laofcs – ATTEND THIS SHOW. It was one of the most hilariously fun nights I’ve had in ages and super heartwarming. I know @boburnham and @elsiekfisher will back me up on this because they both almost finished their sorbets and laughed a lot. Thank you to The Group for my Trailblazing award. And thank you for having good lights so my dress looked real sparkly. Can’t wait to hang again. 🥰

The last time Brie Larson made waves in the headlines was when she criticized the way in which most movie reviewers out there in popular culture are white men.

On social media, a few users piped up and pointed to the fact that some cultures are more conducive to success in other fields than others. For instance, speaking in generalities, African-Americans tend to be more interested in basketball in comparison to white men.

Whereas, white men tend to dominate hockey. What Brie likely meant to emphasize was the need for more representations of reality in movie reviewing. In other words, more diversity, so that the critics have different backgrounds and experiences to draw on.

Taking the example of a black critic, for instance, a black male would likely relate more to a movie about African-American men in the United States than a white man. It also depends on the socio-economic background of the individual person as well.

Getting back to Brie and her foiled engagement, no sources have explained what led to their breakup yet. But rumor has it that it was due to conflicting schedules and routines, a common problem with actors, actresses, and entertainers, who have to travel all around for work. 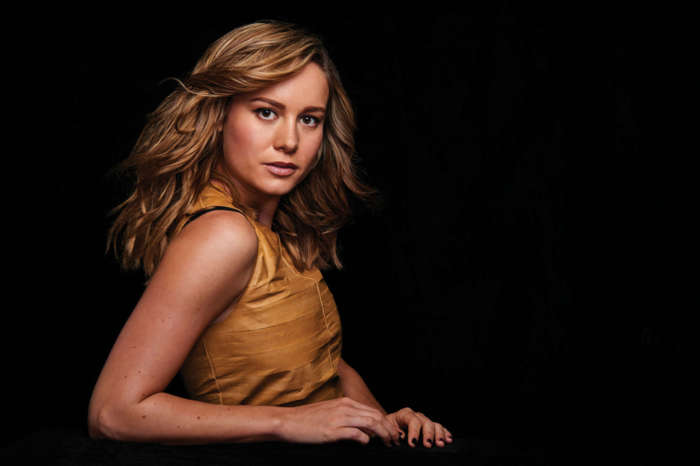 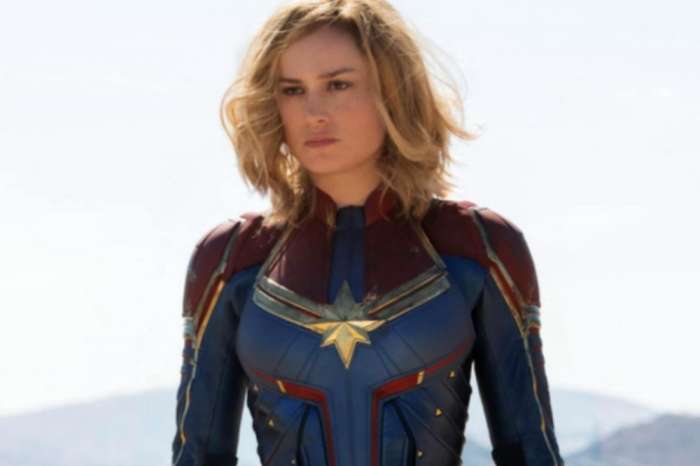 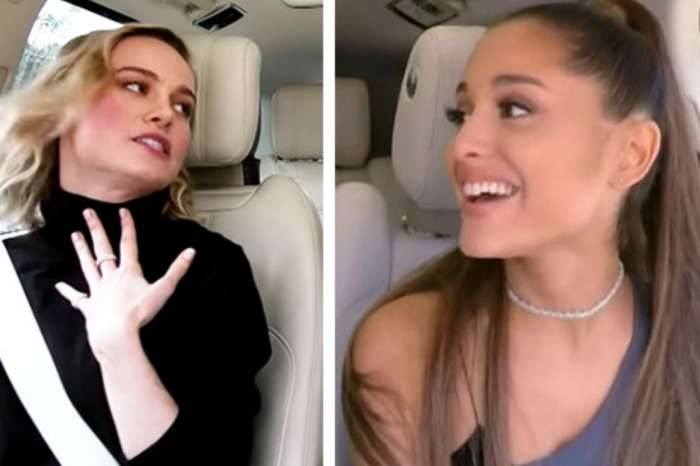 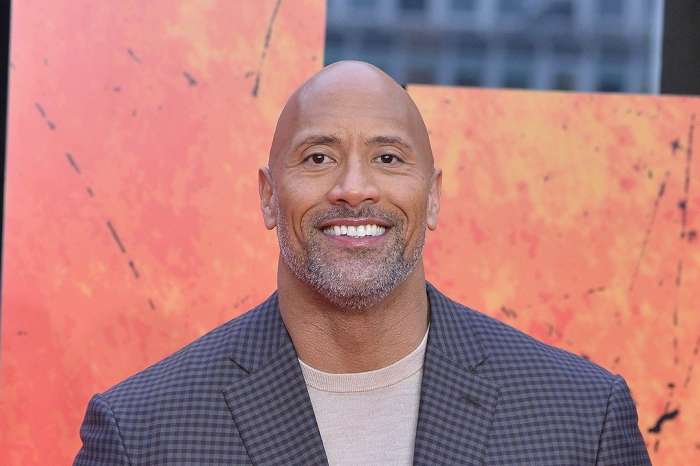 Dwayne Johnson Addresses An Interview In Which He Supposedly Slammed 'Generation Snowflake' - It's 'Fabricated!'