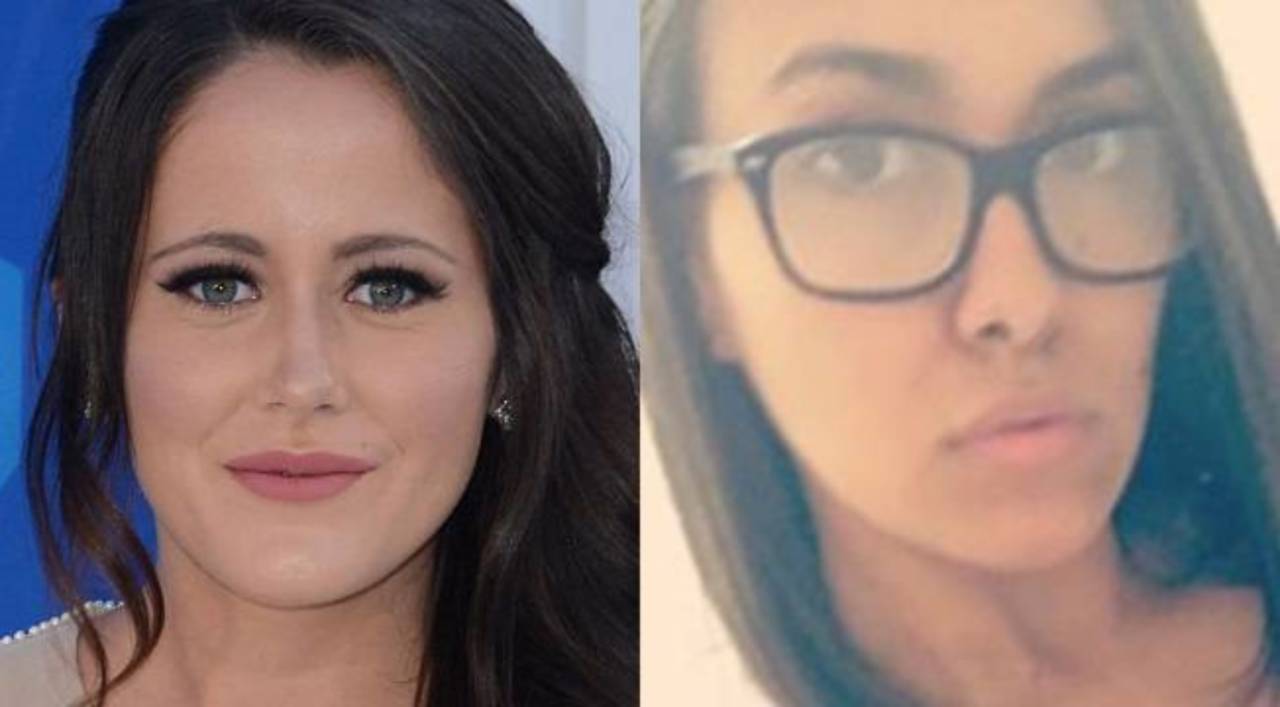 Briana DeJesus is the latest star to react to Jenelle Evans being fired from Teen Mom! Here’s what she had to say!

As fans know, MTV confirmed that Jenelle would no longer be on camera for the rest of the season or the upcoming one!

Now, her castmate is sharing her point of view on the whole situation!

While chatting with E! News, Briana stated that ‘It is really sad that she got cut off. It really sucks for her. I do not think anybody expected this to happen, especially her, but it did.’

She went on to reveal that she has been talking with Jenelle a lot lately and that the situation is still ‘very sensitive to her. As far as getting fired for something she didn’t herself do, sometimes you are guilty by association. Sometimes it happens like that. There is a lot going on right now. She has some projects coming up so she will be okay.’

As you may be aware, while her toxic relationship with husband David Eason has caused her and most of the other Teen Mom stars to have a lot of drama, Jenelle has managed to keep a close relationship with Briana.

The two even shot some scenes together for the current season of the show.

And since they are friends, Briana had only good things to say about Jenelle’s growth both on as well as behind the camera.

As far as she’s concerned, Jenelle is ‘getting older and she’s making better choices and I think everybody deserves a second chance, so I hope that everybody gives her a second chance. And I know the whole situation with David and it makes her look back, but I’m sure she’ll figure it.’

Once again, Briana stressed that she and Jenelle are on good terms and chat all the time! 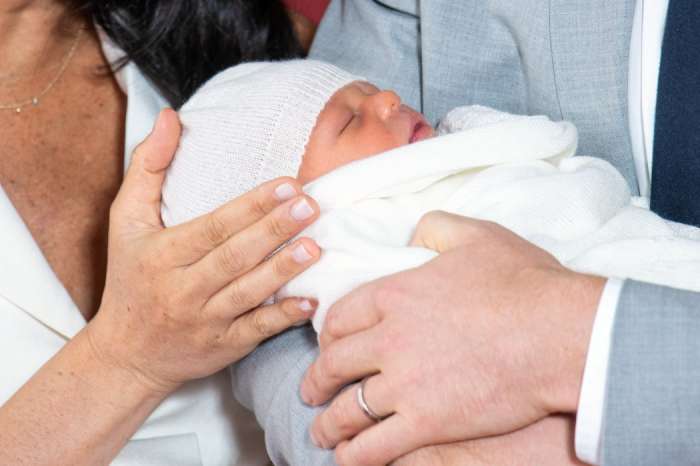