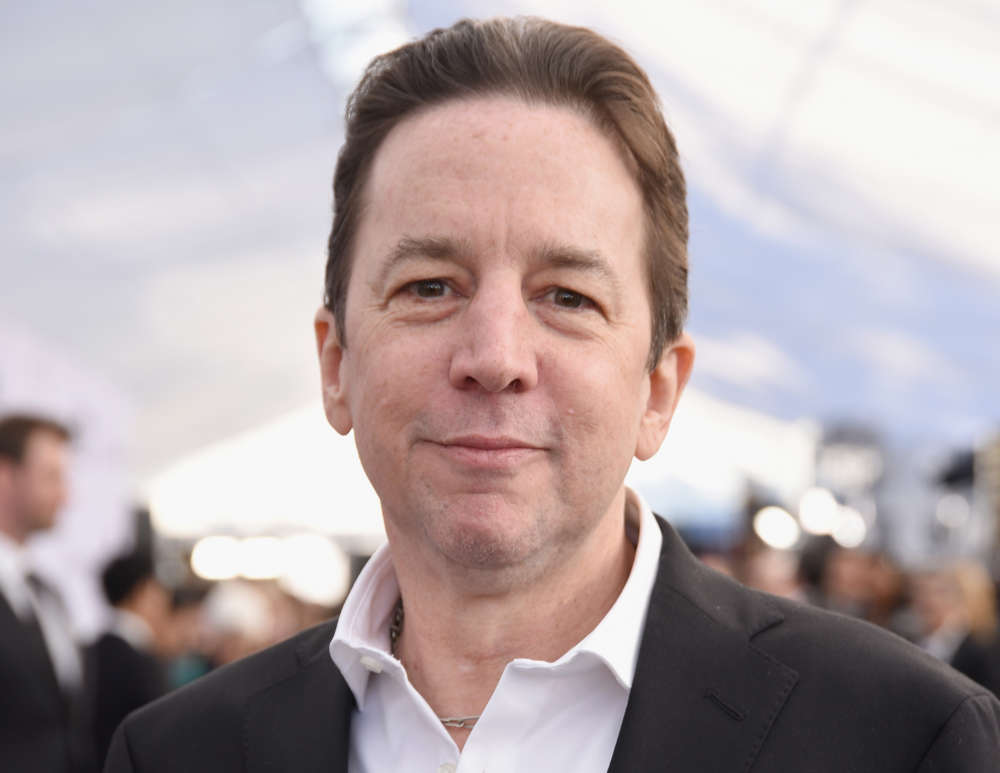 According to a report from PageSix.com, the actor, Brian Tarantina, who portrayed Jackie in The Marvelous Mrs. Maisel as well as Bootsy in Gilmore Girls, passed away in his apartment in the early hours of Saturday morning from a purported drug overdose.

Police sources who spoke with the New York Post confirmed that Mr. Tarantina died in his Hell’s Kitchen apartment this past weekend. Reportedly, emergency personnel discovered the 60-year-old man shortly before 12:45 am on Saturday.

Moreover, additional insiders stated that the actor was face-up on the couch when they found Tarantina in his apartment. There were several prescriptions in addition to glassine envelopes which contained a mysterious white powder.

The EMS declared Mr. Tarantina had died in his apartment not long after the police arrived at the scene. A representative speaking on behalf of the actor stated that he had been “ill lately.” For the most part, Tarantina was known by fans for his portrayal of Jackie in the aforementioned The Marvelous Mrs. Maisel.

So deeply sad to hear about the passing of Brian Tarantina. He was hilarious and talented and kind and an all around golden fucking weirdo. Our family of weirds won’t be the same without him.

Previously, Brian was among the rest of the cast and crew when the Amazon series took home the Screen Actors Guild award for Outstanding Ensemble in a Comedy series near the beginning of the year.

In terms of the other productions he performed in, Brian also appeared in Law and Order, The Good Wife, Heroes, in addition to The Black Donnellys and Gilmore Girls. The actor’s career was long-running, including his time in the classics, Summer of Sam, Uncle Buck, Donnie Brasco, as well as Jacob’s Ladder.

Perhaps the most recent role the actor had was beside Tiffany Haddish as well as Melissa McCarthy in 2019’s box office disappointment, The Kitchen. Reported first by TMZ, the outlet declared that Tarantina had been discovered first by his niece who says he had a white powder along with him.

In the Instagram post above, Rachel Brosnahan stated she was sad to see that such a funny, hilarious, talented, and kind person had died. She added that their “family of weirds” wouldn’t be the same without him. 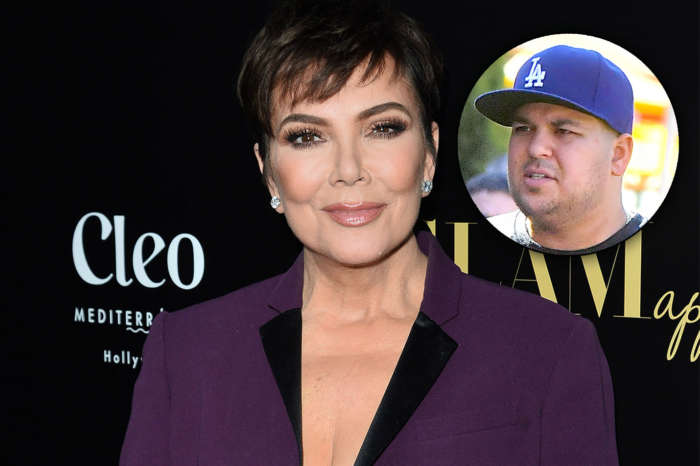 KUWK: Kris Jenner Hopes Son Rob Might Join The Rest Of The Family For This Year's Holiday Card Shoot After His Weightloss