During a lovely ceremony on New Year’s Eve, Brian McKnight got married to Leilani Malia Mendoza. The R & B crooner shared several photos of their service on the 31st of December, Sunday and he captioned the picture with a note which you can see below.

Brian and Malia – who have been together since 2014 – got married at the Oheka Castle Hotel and Estate in Huntington, New York, and it was there that the bride wore a gown embellished with over 50,000 crystals.

The dress, undoubtedly, cost a fortune considering the pieces were Swarovski crystals, and it took more than a month of work to make the gown. One could only imagine the cost of the labor as well as the actual materials.

Sources close to the pair said, “they were so happy to get married. It’s been a long time coming, all of their friends know that they make a great couple. It’s obvious that they will last a long time. Brian has great taste too, and Leilani loves that about him.”

During an interview in March of 2016, McKnight said Mendoza was his muse. He claimed that “true love was just a fairy tale” until he met his wife.

The 48-year-old singer announced their engagement back in May of 2017 with a black-and-white photo of Mendoza wearing the diamond ring. He wrote underneath the picture that she “said yes.”

McKnight – who has been nominated for a Grammy over 16-times – used to be married to Julie McKnight whom he shares two children named Brian and Niko. However, they had to split up back in 2013 after almost 13 years of being together. Sources at the time said they “had to break up because their relationship just wasn’t working out anymore.” 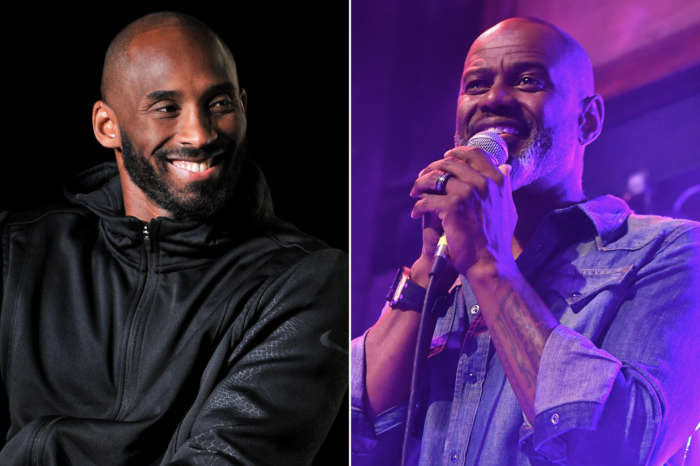 Brian McKnight Says Kobe Bryant Had The Potential To Become A Big Rapper – Here’s Why!