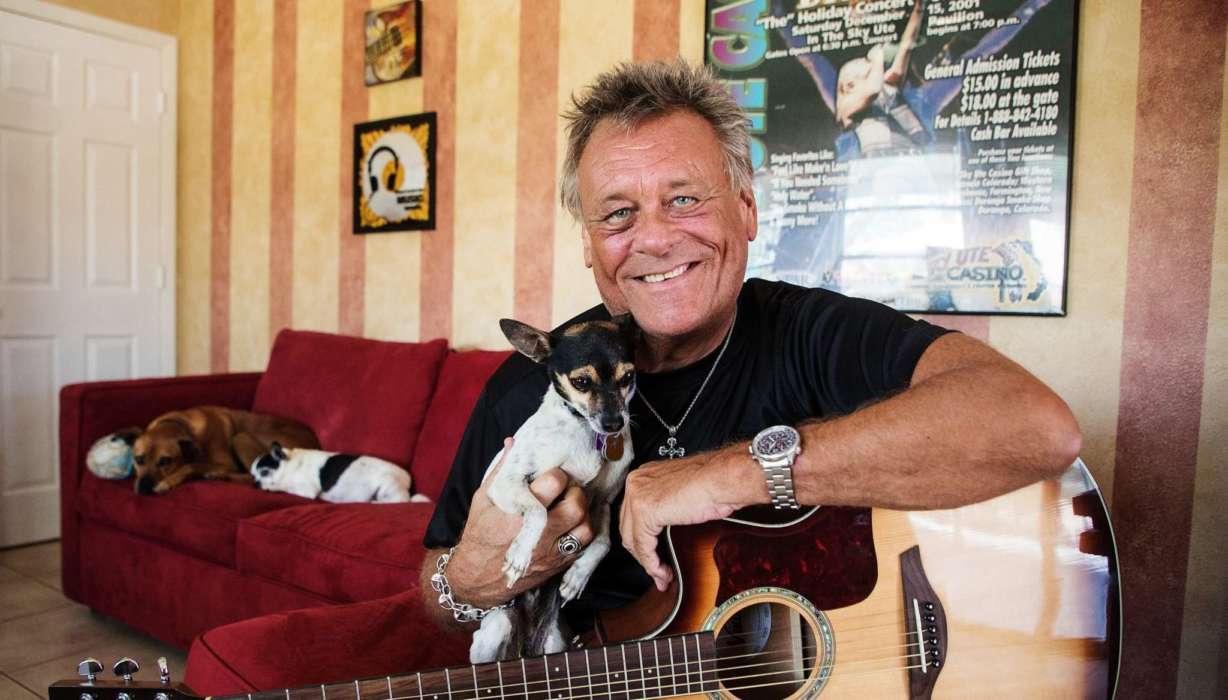 The world lost another star. Entertainment Weekly reported today that Brian Howe, the legendary singer-songwriter for Bad Company, passed away at the age of 66-years inside of his Florida home on Tuesday morning.

Over the years, Brian worked as the lead singer of the aforementioned British group, Bad Company, and also served as the vocalist for Ted Nugent. In a statement to The Wrap, Howe’s manager, Paul Easton, claimed it was “with deep and profound sadness” that he had to reveal the sad news of Brian’s passing.

Howe’s sister, as well, noted that it was a tough time for her and she was struggling to find the proper means to express just how terrible her loss was. As fans of Brian may already know, his music career kicked off in the United States in 1984 with Ted Nugent.

When one of Nugent’s producers heard Howe’s singing voice, he signed him on as the guitar player’s vocalist. Reportedly, he didn’t like the terms of the contract and moved on to solo projects with Simon Kirke and Mick Ralphs in 1986.

Around this time, Howe joined as Paul Rodgers was leaving Bad Company. Howe’s time with the band was most lucrative in the early 1990s, especially the start of the decade with the platinum record, Holy Water. Howe helped write most of the songs on the record, including “If You Needed Somebody.”

Following one more record as a band, Howe departed the group in 1994 and said there were creative differences with the rest of the members. In 1997, Howe dropped his very own solo record, Tangled In Blue, and also helped co-write the song with Megadeth, “I’ll Get Even.”

Before he died, Howe was working alongside the Rick Brothers, Miguel Gonzales, Christopher Turnbow, and Paul Warren. The tour, however, was cut short following the beginning of the COVID-19 pandemic. Howe left behind his sisters and several children and grandchildren.

In case you don’t know, Bad Company was a band most famous during the 1970s. Some of their biggest songs were “Feel Like Making Love,” “Bad Company,” among many others. 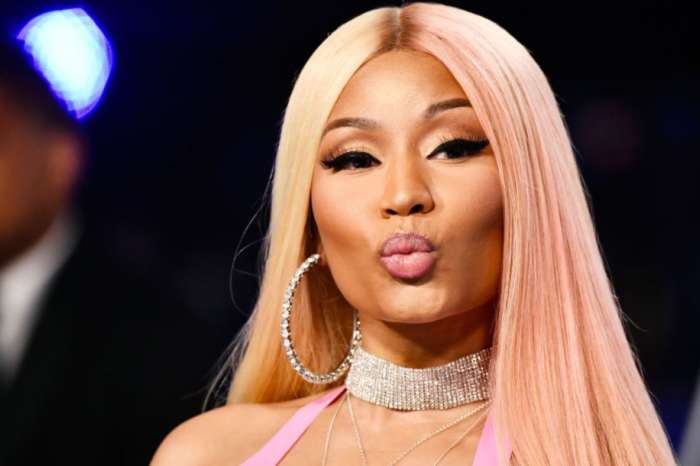 Nicki Minaj Hints That She's Expecting Her First Child After Revealing That She Feels Nauseous All The Time!