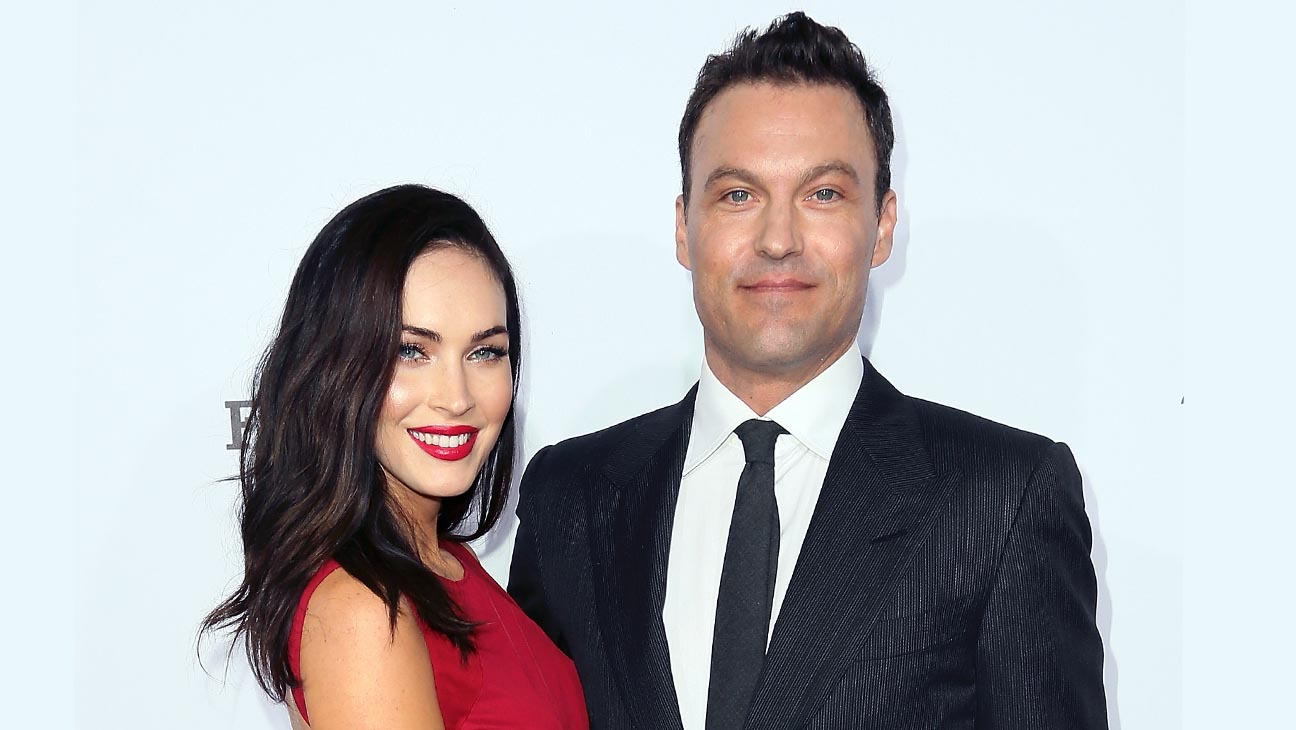 Brian Austin Green and Megan Fox are getting a divorce after almost a decade of being married! However, rumor has it that he is still very much in love with the beautiful actress and hopes they will one day get back together!

This new insider report comes amid many others that have been linking Fox with none other than Machine Gun Kelly!

But regardless of the rumors, it seems like Green still considers her the ‘love of his life!’

The insider dished via HollywoodLife that the feelings are still there even though their marriage has come to an end.

‘Brian is doing his best to be strong and positive but this is very painful for him. His friends are sad to see him going through this but also very impressed by how much grace he’s showing. He is still in love with Megan so you can imagine how tough this is for him. As much as he still loves Megan he has accepted that this is what is and he is just really focused on doing what is best for their kids,’ the source dished via the new outlet.

Green is still holding onto hope that they will reunite.

Eventually butterflies get bored sitting on a flower for too long. They start feeling smothered. It’s a great big world and they want to experience it.

After all, it’s happened before! As you might know, back in 2015, Fox filed for divorce only for them to get back together one year later.

‘He would love it if they could get back together eventually, he is being realistic and not counting on that, but he also has not given up all hope. She is still the love of his life,’ the insider shared via the site.

They also assured everyone that Machine Gun Kelly is not the one who came between them and ruined their marriage or anything like that! 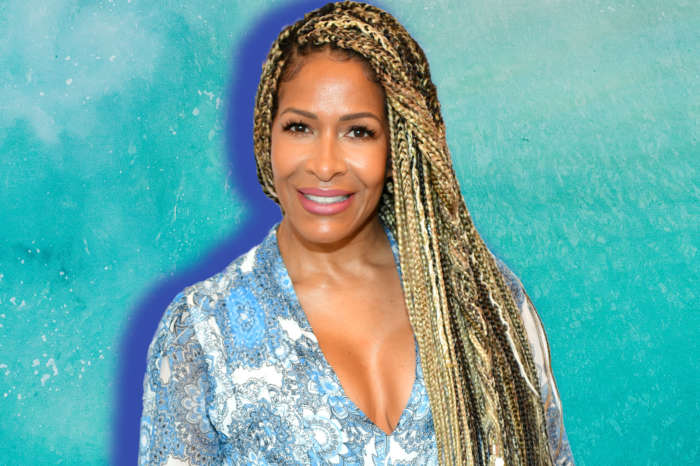 Sheree Whitfield Ready To Come Back To ‘RHOA?’ - Here's What She Had To Say!