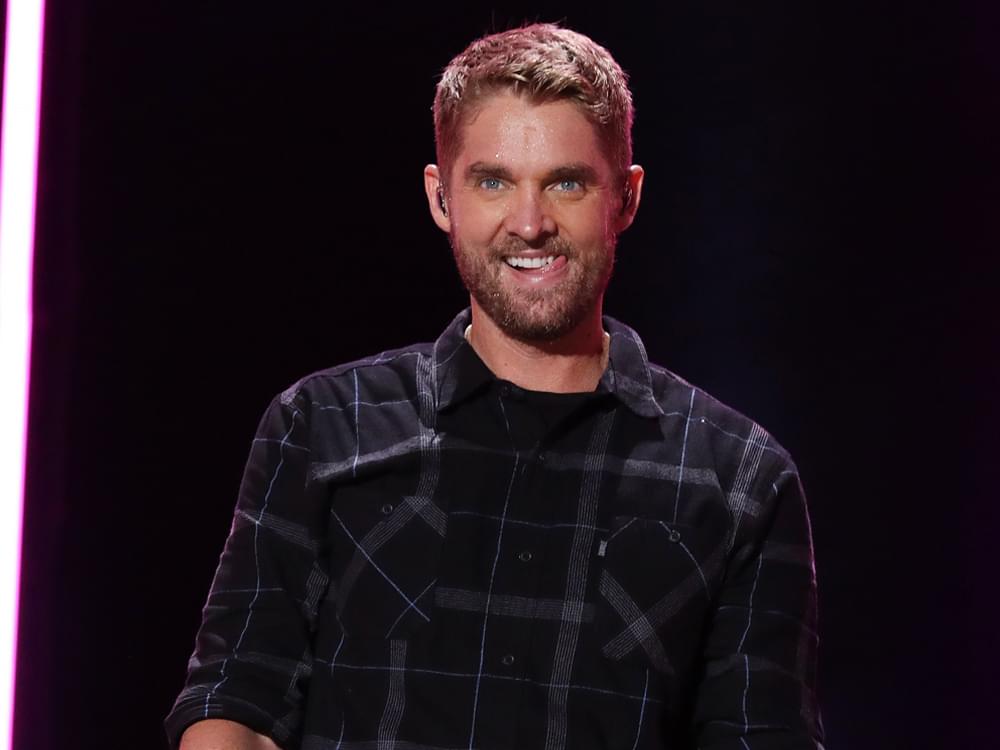 According to a report from UPI.com, Brett Young is “head over heels in love” with the child his wife gave birth to, Presley Elizabeth. Reportedly, Brett and his partner, Taylor Young, had their first baby on Monday, and thus far, Young has shown nothing but love for her.

According to Brett, Presley was born on the 21st of October and following her birth, he referred to his wife as a “superhero.” Young took to his social media account to praise his wife for the way in which she delivered their child with “grace and quiet confidence.”

The country music star told his wife that he was “so impressed” with her and went on to thank her for the “incredible gift.” Moreover, Young addressed his daughter with her as well. In a statement to People Magazine, Brett and Taylor also confirmed the news of the child’s birth.

As it was previously reported back in April, the couple announced they were expecting and stated they were “over the moon” in excitement and in anticipation of their first baby together. Fans of the couple know they got married in Palm Desert, California, back in November 2018.

S T A G E C O A C H // 2 0 2 0 🐴 Had a blast announcing this years @stagecoach lineup at @sxmthehighway with my buddy @stormewarren and our great friend Stacy Vee. This year is gonna be FIRE!!! 🔥

Young is known from his singles, “Like I Loved You,” “In Case You Didn’t Know,” as well as “Sleep Without You.” His last record came out in December, Ticket to LA. According to Brett’s Wikipedia Page, he was born in Anaheim, Orange County, and went to the Calvary Chapel High School.

Near the ending of the 1990s, Brett began his singing career when he replaced the leader of the band during a Christian event at his school. Brett explained he was actually inspired by Gavin DeGraw after he first heard his record, Chariot, as well as Jeffrey Steele.

He chose to return to music on account of those two records and went on to independently release his first EP back in 2007, followed by Make Believe in 2011. Young moved to Nashville after living in Los Angeles for eight years and was later signed by Big Machine Label Group, the same record label Taylor was signed to previously. 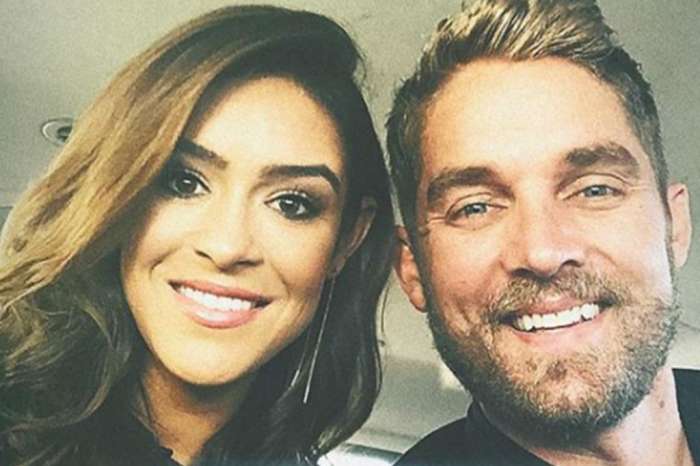 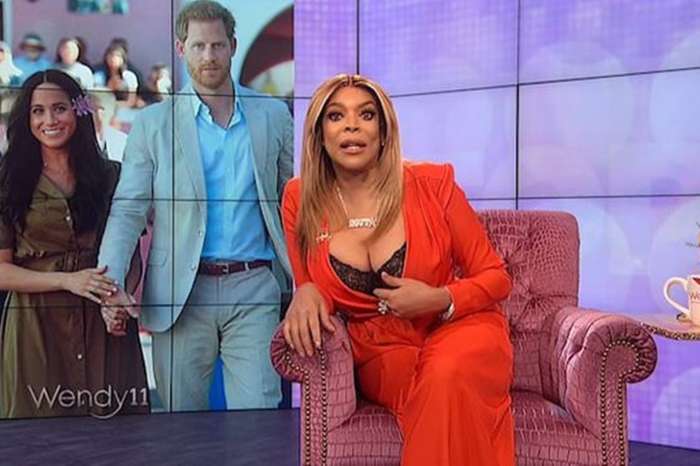