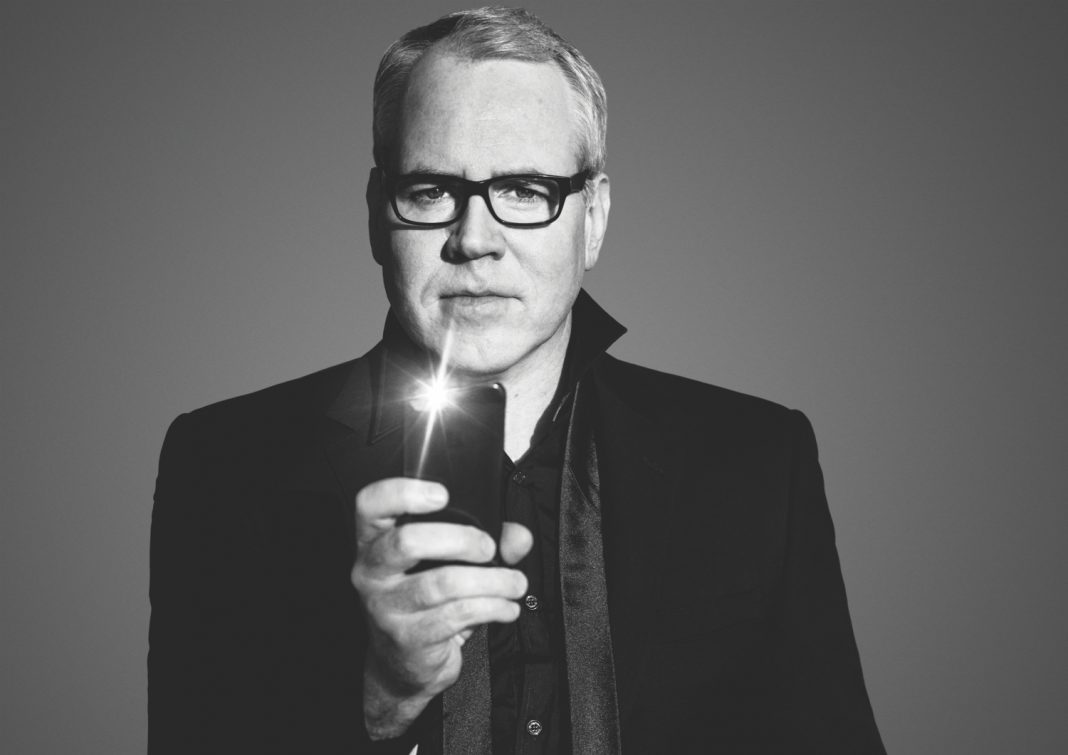 According to a report from Page Six, the author of American Psycho and Less Than Zero, Bret Easton Ellis, said in a new interview with Esquire Magazine that he once went on a blind date with the fellow novelist, Donna Tartt, while they attended Vermont College.

Bret said to the publication that he and Donna were set up on a blind date by their roommates, who, apparently, didn’t like either them. Bret joked that their roommates thought they were a great match on account of not being very fun individuals. Their relationship ended up going somewhat well, as they traded notes regarding future books.

Ellis, while speaking with the outlet, claimed that he didn’t realize how popular and how good things were at the time. “I was kind of groomed, and I was kind of sexy,” the author added, however, his negative thinking and self-esteem issues troubled him.

Moreover, he was gay and was struggling with his identity as a gay person as well. Ellis revealed to the outlet that he even had a crystal meth addiction. As most know, Bret has been a writer for over three decades, first becoming acclaimed for Less Than Zero as well as American Psycho, both of which went on to become major motion pictures.

The latter of which, American Psycho, has been hailed as a cult classic, both the novel and film version. Starring Christian Bale, the plot revolves around a late-twenties businessman, who struggles with psychopathic personality tendencies, as well as a struggle with reality.

Previously, Bret Easton Ellis came under fire for criticizing the film and its director. Moreover, Bret was criticized heavily when he said that directing, in general, was an art-form which required a “male-gaze.”

In an older interview, Bret Easton Ellis claims women are wired in a particular way and men are more aroused by visual imagery. Ellis said to the reporter, “and we’re aroused by looking, whereas I don’t think women respond that way to films.” 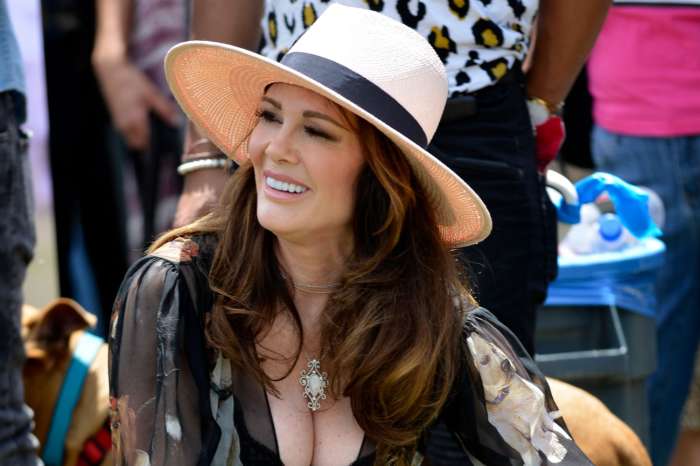 Lisa Vanderpump Might Attend The RHOBH Reunion Afterall - Here's Why!