Breonna Taylor’s Boyfriend, Kenneth Walker, Has Something To Say About The Night She Was Killed 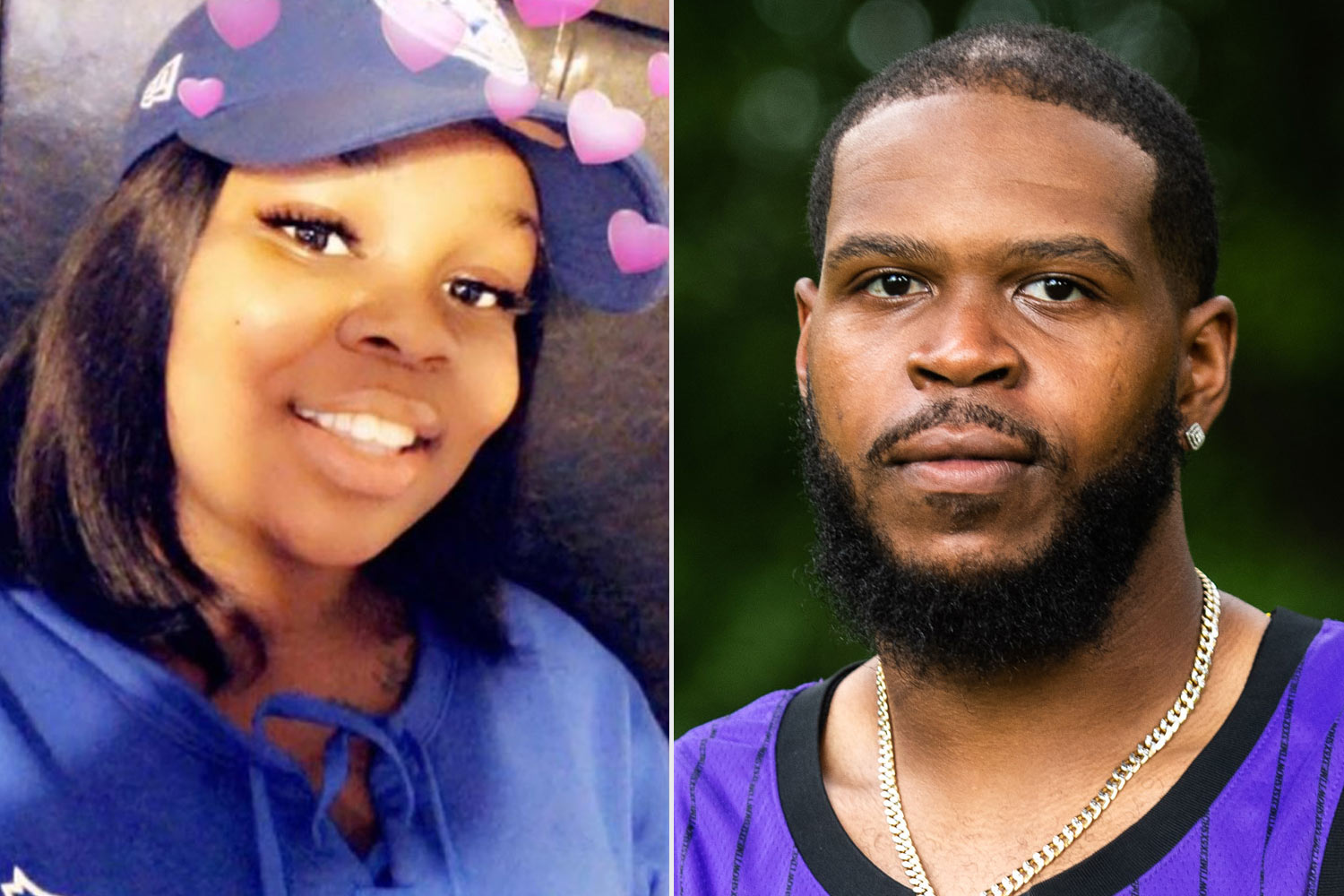 It’s been just reported that Breonna Taylor‘s boyfriend, Kenneth Walker, has something to say about ht night that she got killed. Check out the video below.

He sat down with Gayle King and discussed the March incident that took Breonna much too early from this world.

As you will see for yourselves, in the video, Walker insists that he had no clue police were at the door.

#BreonnaTaylor’s boyfriend, #KennethWalker, sat down with #GayleKing and discussed the March incident that took the life of Breonna. In the above clip, Walker insists that he had no clue police were at the door. Catch the full interview tomorrow on @cbsthismorning. (🎥@cbsthismorning)

Someone said: ‘Smh, they want to make this man look bad so bad. He is still so hurt. 💔’ and another follower posted this message: ‘I really feel for him🙏🏽❤He lost the love of his life. Justice for Breonna Taylor NOW AND ALWAYS✊🏽’

A commenter posted this: ‘Gayle needs to make sure she keeps her questions cute also! 👏🏾👏🏾’

Another commenter asked: ‘Do people not realize that this man was NOT the man they were looking for.? They had already arrested that man before raiding her apartment. Why is this so hard to understand? She has no criminal record, was an EMT studying to be a nurse. She was not a criminal.’

Someone else said: ‘Everyone has the right to protect their home if anyone comes in, it doesn’t matter WHO it is.’

A follower noted this: ‘Listen carefully: “He said he asked who is it twice” and they never identified themselves 🤦🏾‍♂️when they ARE REQUIRED TO with a WARRANT.’

A lot of popular celebs are addressing Breonna’s case, and they are all asking for justice.

Eva Marcille is one of them, and she recently shared a post on her social media account from Mike Sterling, addressing the case of Breonna Taylor.

Reginae Carter And YFN Lucci: These IG Posts Have Fans Believing They Are Back Together