Breonna Taylor: Case Gets Updated – Here Is The Latest Info 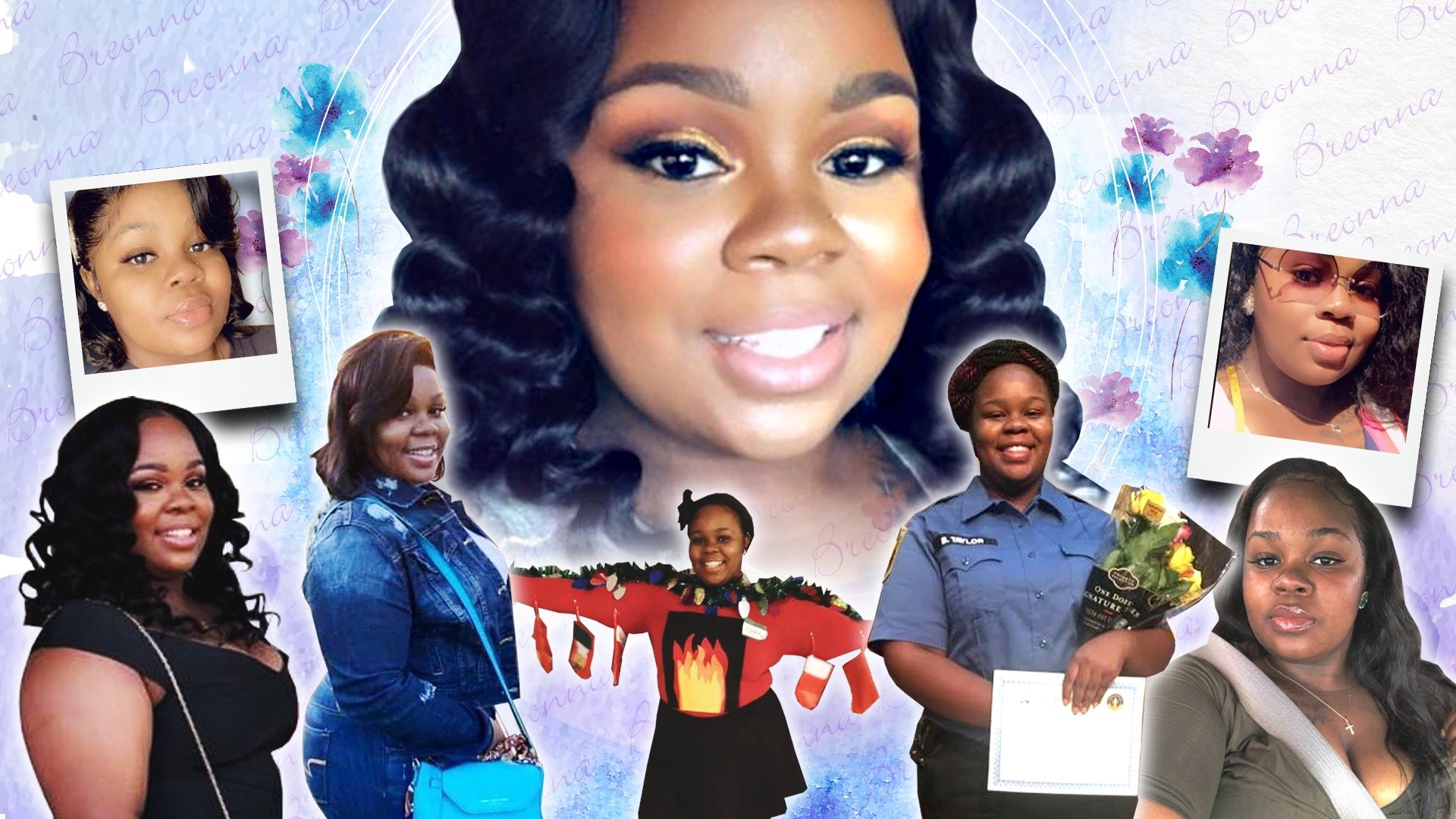 Breonna Taylor‘s case raised awareness about all kinds of subjects all over the US and more. Now, The Shade Room dropped some new info about the ongoing case.

It’s been revealed by TSR that ‘one of the grand jurors in the Breonna Taylor case just filed an emergency motion to be allowed to speak publicly following accusations that Kentucky AG Daniel Cameron misled the public regarding evidence in the case.’

Here’s the post that TSR shared on social media:

BREAKING: #Roommates, one of the grand jurors in the #BreonnaTaylor case just filed an emergency motion to be allowed to speak publicly following accusations that Kentucky AG #DanielCameron misled the public regarding evidence in the case. (Via: @msnbc)

Someone said: ‘They better put their entire family in protective custody…’ and another follower posted this message: ‘What’s done in the dark will always come to the light.’

A commenter posted this: ‘They better put their entire family in protective custody…’

One fan posted: ‘This means Daniel Cameron did not submit all evidence to the grand jury such as ballistics prove Kenneth did not shoot the officer.’

A follower wrote: ‘It’ll be denied 🙄 smh! You think these people going to allow them to make the state look bad. Never!’

A commenter posted this: ‘He lied and said he shot that cop!!!! Lies!!!!! No wonder why he didn’t want to release documentation. Cover up!!’

Someone else wrote: ‘It’s showtime people. No one wants to look like the bad guy so people will start telling it all and turning on each other.’

Another commenter said: ‘This guy is threading in the wrong way! He should better do right if not by anyone, by Breonna’s spirit and mother!’

One follower said: ‘Thank goodness for the jury’s courage and them wanting justice for Breonna! ❤️’

Someone else posted this: ‘This case is so traumatizing I feel so bad for her family man they have to wake up and see something different every day besides peace and justice so sick of these cops n bs system.’

A fan person noted: ‘The fact that we were told the body cams were off but a few days ago video was released should be enough evidence to charge everyone involved!’

What do you think about the case?

Breonna Taylor’s Boyfriend, Kenneth Walker, Has Something To Say About The Night She Was Killed