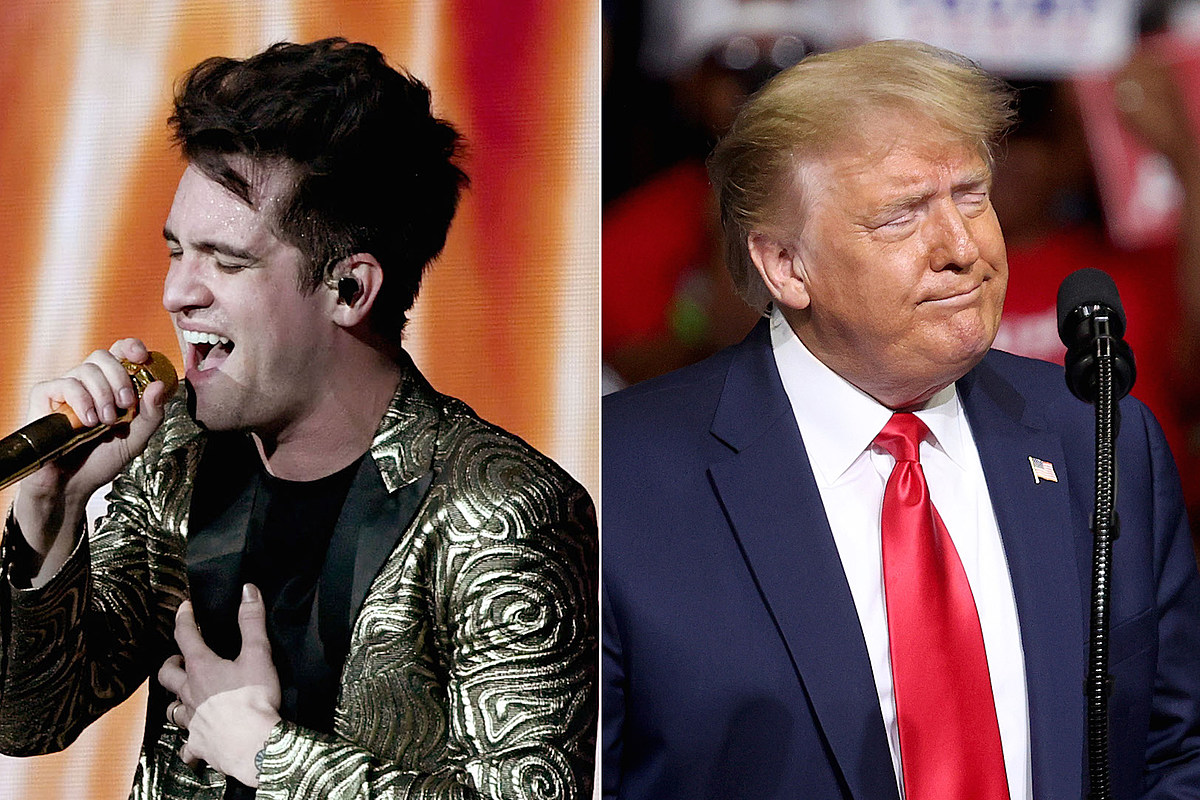 The Panic! At The Disco singer is NOT Okay with the current POTUS using his music! After Donald Trump played High Hopes at his rally in Tulsa, Brendon Urie did not hesitate to make it very clear that he is not allowed to do that!

In fact, he demanded that he stopped using his track, and did not hold anything back when he slammed the controversial president.

Obviously, Urie is not a supporter and he would rather not be associated with the Donald or his campaign in any way.

That being said, yesterday he tweeted: ‘Dear Trump Campaign, F**k you. You’re not invited. Stop playing my song. No thanks, Brendon Urie, Panic! At The Disco and company. Dear Everyone Else. Donald Trump represents nothing we stand for. The highest hope we have is voting this monster out in November. Please do your part.’

Brendon then proceeded to link his followers to HeadCount, a website meant to encourage voter registration as well as volunteering.

This is not the first time an artist demands that Donald Trump stops playing their music at his rallies and other events as a way to make their lack of support evident.

In fact, Urie joins a pretty long list of singers not wanting to be associated with the POTUS.

Previously, Tom Petty’s family also expressed their anger over using the late artist’s music like that.

In a statement released on Twitter, his widow and daughters wrote: ‘Trump was in no way authorized to use the song to further his campaign that leaves too many Americans behind. Tom wrote this song [I Won’t Back Down] for the underdog, the common man, for EVERYONE….We believe in America and in democracy. But Donald Trump’s not representing the noble ideas of either. Concurrently, we have issued an official cease and desist notice to the Trump campaign.’

Others that did and said similar things upon finding out Trump had used their music were: R.E.M, Guns N’ Roses’ Axl Rose, The Rolling Stones, Pharrell Williams, Queen and more! 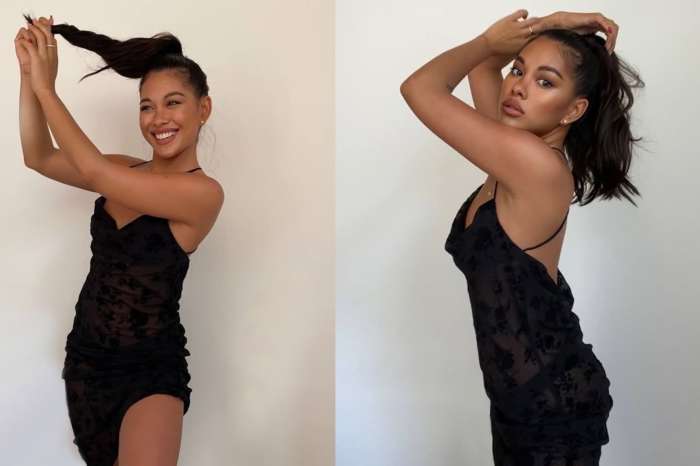