Twelve times Olympic medalist Ryan Lochte (second best behind Michael Phelps) has recently been cleared of all charges relating to his “false police report” in Rio De Janeiro during the 2016 Summer Olympics.

Lochte made a public statement not too soon after being caught lying back in April of last year, and apologized “for My Behavior.” We, unfortunately, have not heard much from Lochte on social media since his recent not-guilty verdict, including via his Twitter account.

After Lochte and his attorney “appealed” the original charges, an appeals court found him not-guilty and threw away the case, which included “false communication of a crime.”

Initially, Lochte claimed he was “robbed at gunpoint,” but later recanted after gas-station video footage showed anything but, and included Lochte being addressed by the gas station owner after he and fellow teammates vandalized the property.

Lochte fans were quite disappointed to hear that he had lied to NBC publicly about the incident which included accusations of “being robbed by men impersonating police officers.”

This was likely a severe blow to Brazil’s reputation for being a safe place for tourists, especially after all the concerns and swirling chatter about hosting the 2016 Olympics elsewhere due to the rising crime-rates in Rio De Janeiro.

Brazil’s government expressed discontent about Lochte’s lies, accusations, and lude behavior – yet do not appear to be levying any “ban” from the country against him.

Lochte was found not-guilty because of a technicality that he had not filed the report on his own – as instead, the police had apparently come to him after seeing the reports and claims online.

We remain under the assumption that Lochte and his “posse” paid for the damages to the gas station, either right after or before the recent court ruling.

Why Lochte decided to act out in these ways in the first place is unknown, and rumors are swirling that the erratic behavior was caused by a combination of immaturity and inebriation on Lochte’s part.

Lochte is currently together with the sexy Kayla Rae Reid who now both have a child together. Lochte is also teammates with leading Men’s Olympic Swimmer’s Conor Dwyer and Nathan Adrian.

Lochte has also starred on “Dancing with the Stars,” and had his very own television show back in 2013 (“What Would Ryan Lochte Do?”). 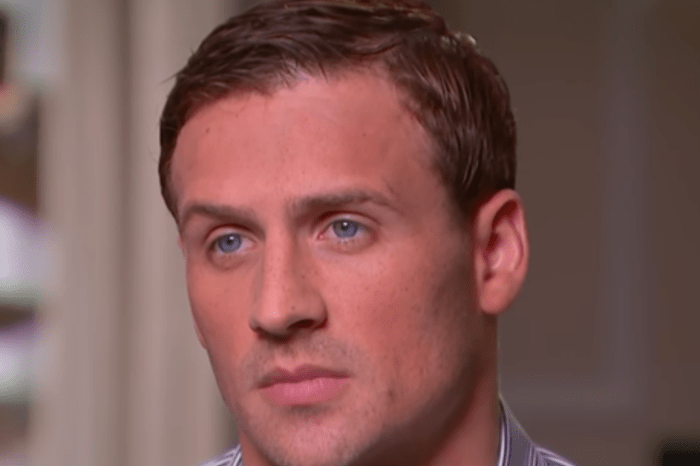 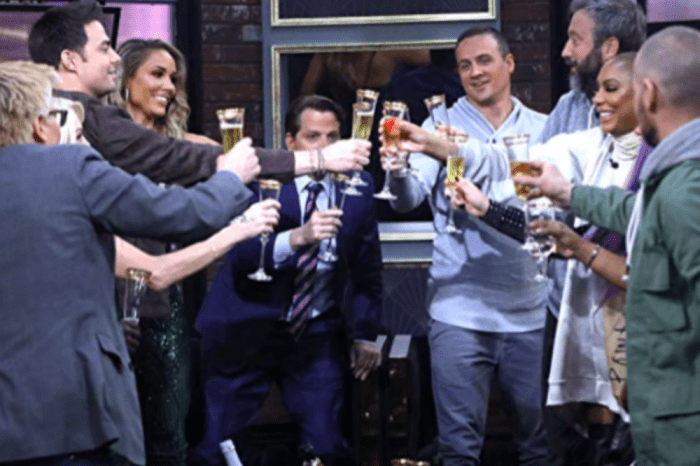 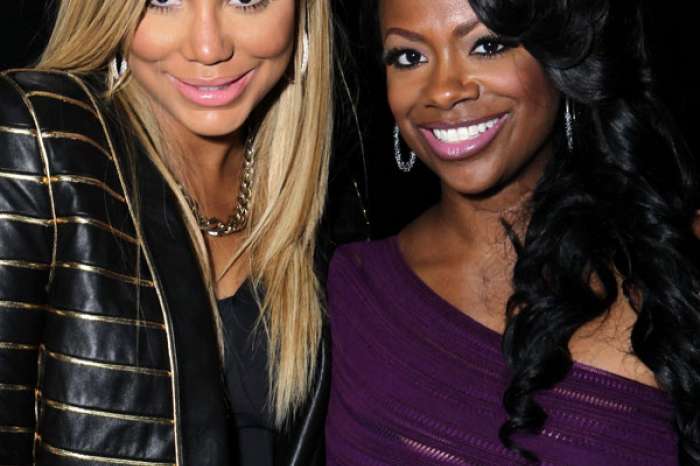 Find Out Why Floyd Mayweather Called Conor McGregor A "F***T"!