BravoCon Kicks Off With Surprise Appearance From This Former RHOBH Star 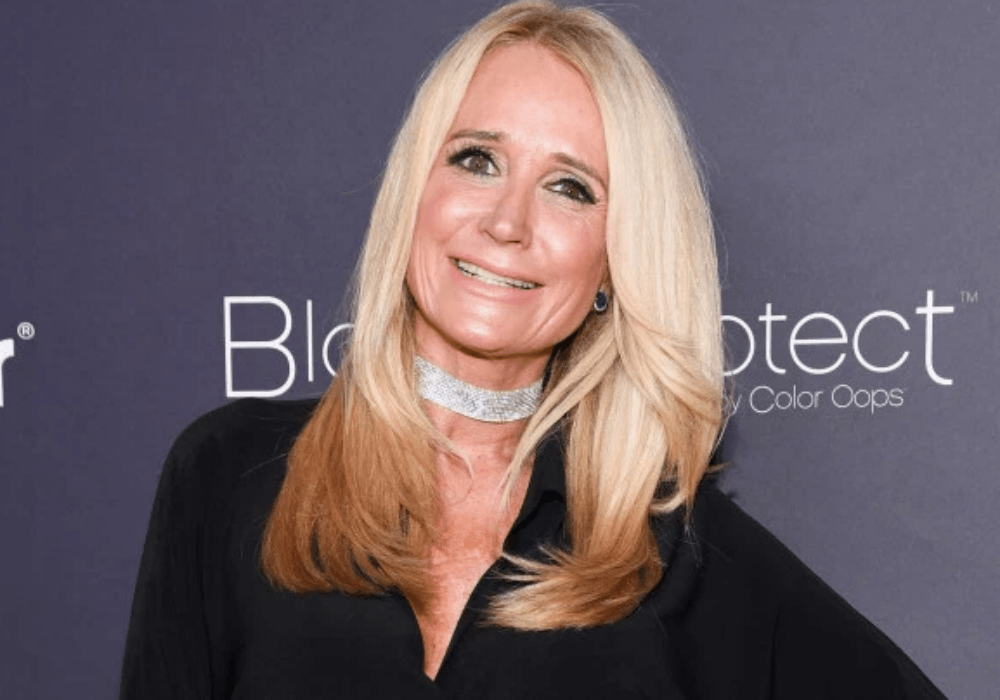 BravoCon is a thing that is actually happening, and it started off with a surprise, The new event – which is scheduled to last three days in New York City – began its first day with the Bravo All Stars: OG Housewives Edition panel, and it featured an unexpected guest.

If you know anything about life this was an iconic moment in the history of the world. #bravocon (expect more photo drops. Sorry not sorry.)

For the first five seasons of Real Housewives of Beverly Hills, fans watched Richards struggle with her sobriety, and that didn’t stop when she left the show as a full-time cast member in 2015. Richards has had a lot of legal issues to deal with after she was arrested twice in the summer of 2015 – once for a drunken rampage in the Beverly Hills Hotel in May, and a second time in July for shoplifting nearly $700 worth of items from a local Target.

Richards was able to avoid jail time in both of her cases, and she instead served three years of probation which she completed in September 2018.

She told fans that she was glad she was able to share her sobriety journey. Richards admitted that she misses being a part of RHOBH, but she is enjoying the opportunity to be a full-time grandma.

During the panel, Jeana Keough – who starred on RHOC during the series’ first five seasons – also shared a major update about her relationship status with her ex. Keough said that her divorce from Matt Keough has officially been finalized.

“Last week, I signed the divorce papers,” Jeana told Cohen and the crowd of Bravo fans, who were all visibly shocked. “Of our 32 [years] married, we were apart for probably 22. I wanted to be there for him.”

According to The Daily Dish, Matt actually filed for legal separation from Jeana 15 years ago, and it was granted by the Orange County court. However, as of June 2019, neither Matt nor Jeana had filed divorce papers.

Other juicy tidbits from the panel include Zolciak-Biermann revealing that she and NeNe Leakes text each other, and Zarin saying her biggest regret from RHONY was not patching things up with Bethenny Frankel sooner.

BravoCon will continue through November 17th in New York City. 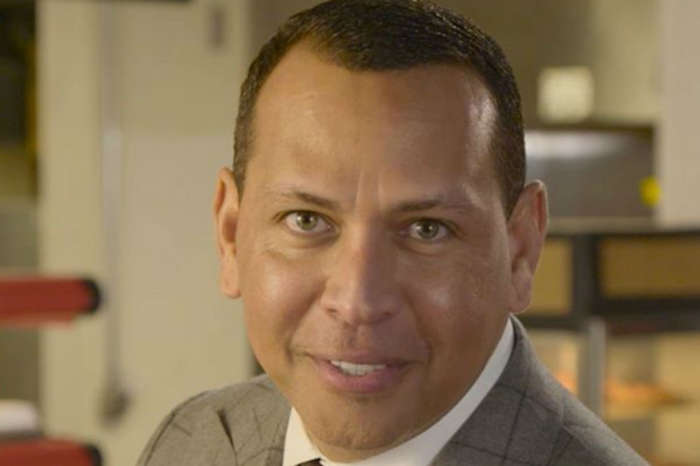