BravoCon Ends With A Bang And Leaves Andy Cohen Stunned 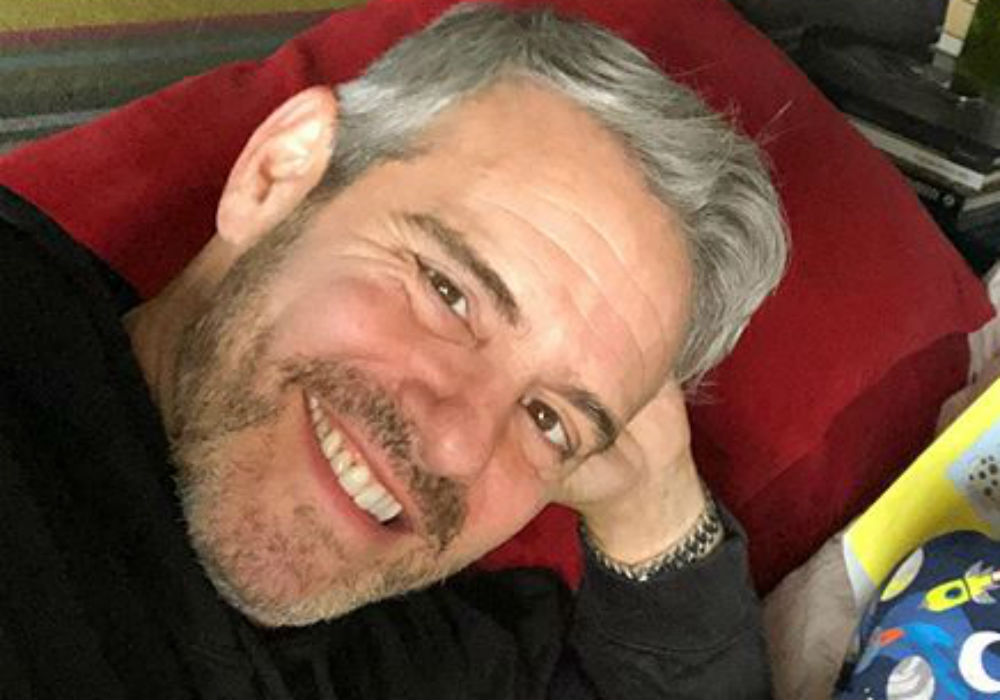 Andy Cohen and the Bravo network just wrapped up the first ever BravoCon in New York City, and the three-day convention ended with a bang. While numerous Bravolebrities were on stage in front of a packed house filled with Bravo superfans to wrap up the event, Million Dollar Listing New York star Fredrik Eklund walked across the stage and gave Cohen a passionate french kiss that put the audience in a frenzy and left Cohen stunned.

Bravo’s Watch What Happens Live Instagram page shared a video clip of the kiss, and it began with Eklund – dressed in silver suit and a black baseball cap – standing in a line of Bravolebrities on stage. Then, Eklund quickly walks over to Cohen and plants the wet kiss while the audience roared.

When Eklund walked away, Cohen’s eyes were the size of golf balls and he had a smirkish grin on his face while standing completely still. At the same time, Eklund couldn’t stop smiling.

In the comments section, the BravoTV Instagram page wrote, “Be still our heart! 😍.”

While Eklund is happily married to artist Derek Kaplan, it appears he got a temporary hall pass for the event and it was all in good fun.

Eklund and Kaplan have been married for six years and are the parents of twins, a son named Fredrik Jr. and a daughter named Mila. Eklund’s husband recently posted a pic of the Swedish real estate broker with his kids, and he wrote in the caption, “Home is where the heart is.”

Eklund and Kaplan tied the knot in February 2013 on Little Palm Island in the Florida Keys, and they welcomed their twins via surrogate in November 2017.

Earlier this year, Cohen welcomed his son Benjamin via surrogate, and the 51-year-old has been documenting his life as a single dad on Instagram. His posts with baby Benjamin have been so popular, People Magazine recently named Benjamin the “cutest baby alive.”

The first-ever BravoCon was a massive success, despite the high ticket prices and the extremely long lines. Andy Cohen wrapped up the weekend with a special taping of Watch What Happens Live, along with 77 Bravolebrities, including Lisa Vanderpump, Teresa Giudice, and Kenya Moore. 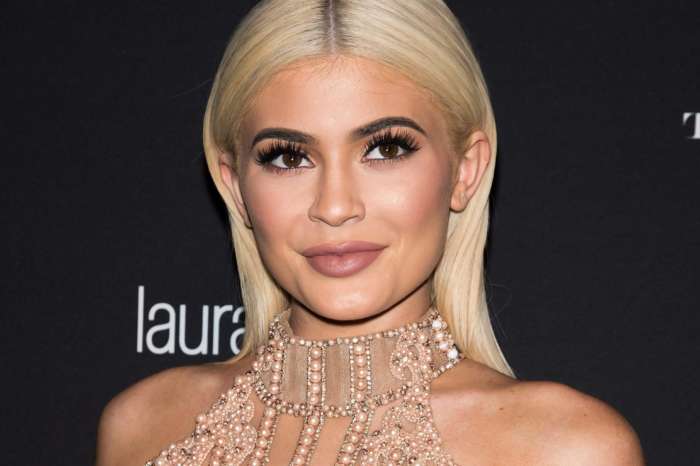