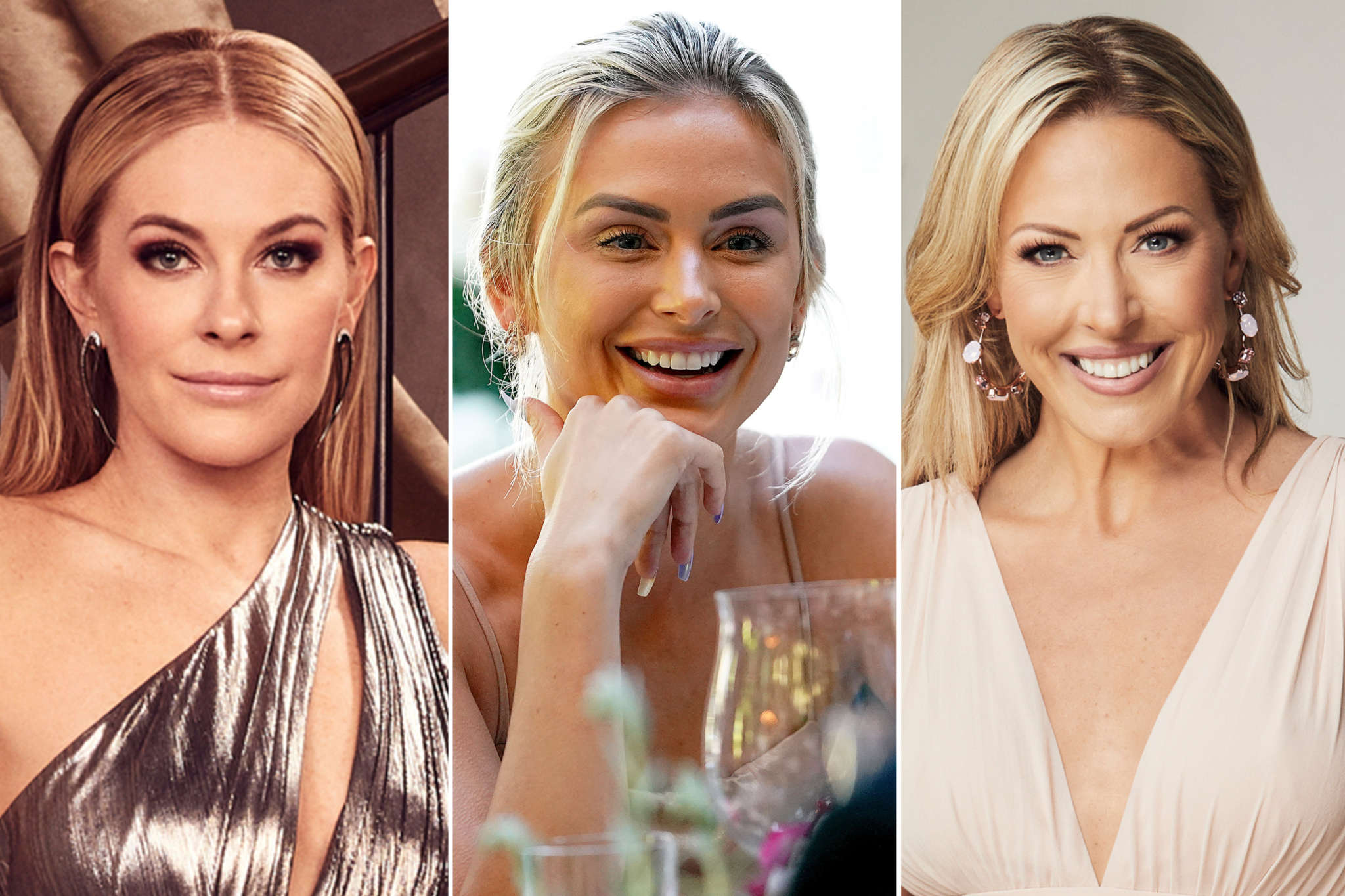 Three prominent Bravo stars all suffer from alcoholism. Recently, they spoke to Glamour magazine about living a sober life.

Lala Kent realized she had a problem with alcohol after she suffered the sudden loss of her father. She has been sober for over a year now and it’s the best decision she’s ever made.

‘One day, six months from the day my dad died, I opened my eyes and said, “You’re an alcoholic, and you’re getting help today.” In that moment it felt like, “I get to choose how I’m going to live, and it’s not going to be like this. I will never have another morning like this.” And I haven’t. It’s been fucking awesome. Identifying as an alcoholic is the most powerful I’ve ever felt in my whole life,’ she told the magazine.

Braunwyn Windham-Burke revealed on the season premiere of Real Housewives of Orange County that she was an alcoholic. The honesty of that moment earned her a lot of praise from viewers. When she filmed the scene, she was only 12 days sober and now it’s been over 200.

She recalled a time when filming that she told producers to get out of her house because she was spiraling and most likely was going to go get a drink. Instead, she went to her first AA meeting.

Sobriety isn't easy—especially on reality tv. @braunwynwindhamburke, @leahmob, and @lalakent share with @glamour what their sobriety journey has been like in front of the cameras at the link in our bio.

Braunwyn recalled: ‘The producer came in, put the camera down, and said, “Look, we’re not leaving. You can do whatever you want to do, but we’re going to film it.” I was planning on going out and drinking, but I realized that if I did, then I was going to have to do it in front of all these people I care about. Instead, I went to what ended up being my first AA meeting.’

Leah McSweeney was sober for ten years until six months before she started filming. She received flak for her behavior on the show and has decided to be sober again.

‘Anyway, getting sober this time around was much different because I had that whole 9 to 10 years of work I’d done on myself. This time I was much more like, Something bad is going to happen if I continue; things are not going the way I want them to. It wasn’t easy the first couple months at all. I missed wine. But now I don’t have any interest in it.’

It’s great to see these women open up about a problem many others face. 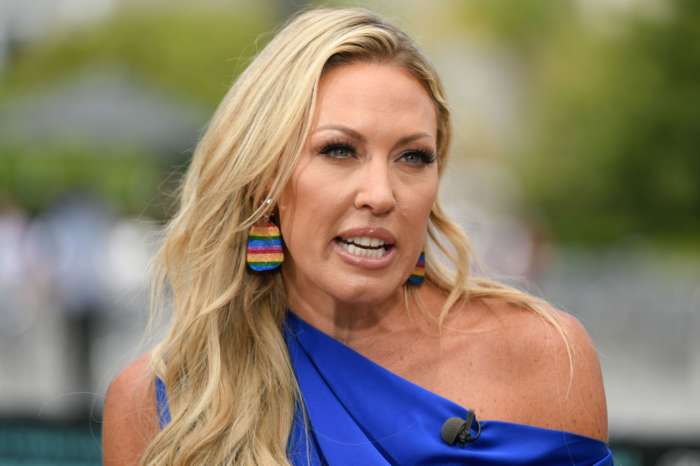