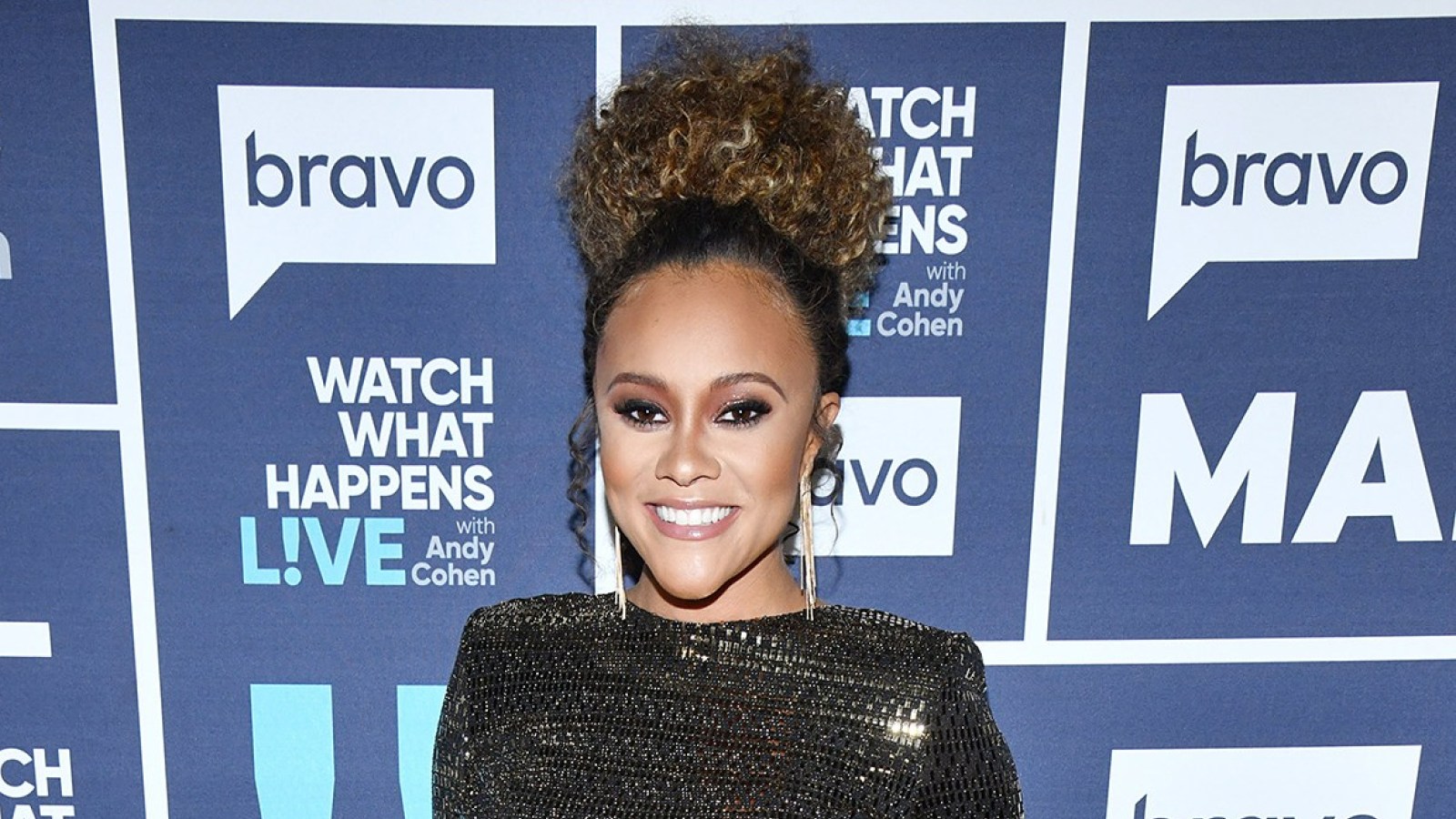 In the most shocking episode of Real Housewives of Potomac yet, Bravo released unseen footage of the most-talked-about incident in the history of the show. The audio from Monique Samuel’s’ rainbow baby party where Michael Darby was accused of sexually assaulting a cameraman makes a bad case for the real estate mogul.

If you aren’t caught up with the show, Michael was accused of inappropriately touching a cameraman for the show. He was arrested before the charges were eventually dropped and the crew member quit his job on the production.

In the unseen footage that was aired, we hear audio of the accuser telling Michael not to ‘do that’ multiple times and Michael in turn apologizes. Later on, someone says ‘Mike I didn’t touch your butt.’

The unseen footage from Monique’s Rainbow Party of Michael and the allegations against him are very telling … smh it’s sad I don’t know if there’s any coming back from this. What do y’all think ? #rhop #reality #show #metoo #consent #pleasedontdothat #nstavideo #bravo #nbc #andycohen #hotcelebritea

Monique went live on Instagram to reveal that the man who put Michael in question actually claimed that he stuck his finger up his butt and more. She also said that the man who was heard hours later was really her cousin.

According to Ashley Darby who also went live, her husband did nothing of the sort and was targeted by this worker who sold the story to TMZ and later asked for money from Michael’s attorneys. She repeated that the guy who called out ‘Mike’ was Monique’s cousin who jokes with him all the time and accuses whoever edits the show of adding that audio for dramatic effect.

The new mom also commented on a RHOP blog profile: ‘This video shows what my husband said happened. There is nothing new or revealing. Michael accidentally made contact with the very big camera man when trying to get past him in a narrow doorway. Nothing about that interaction was salacious. Secondly, that audio at the end was taken out of context and the person speaking isn’t even named, when it was actually a cousin of one of the cast members. He has made an ongoing joke to Michael about season 1 that was referenced in that scene. Please use logic – why would Michael offer to get a beer for someone supposedly working and holding the camera? Anyway, this was addressed in the real court of law by qualified prosecutors and Michael was exonerated.’

Michael may have been cleared in the court of law but now he has to face the court of public opinion. What do you believe happened? 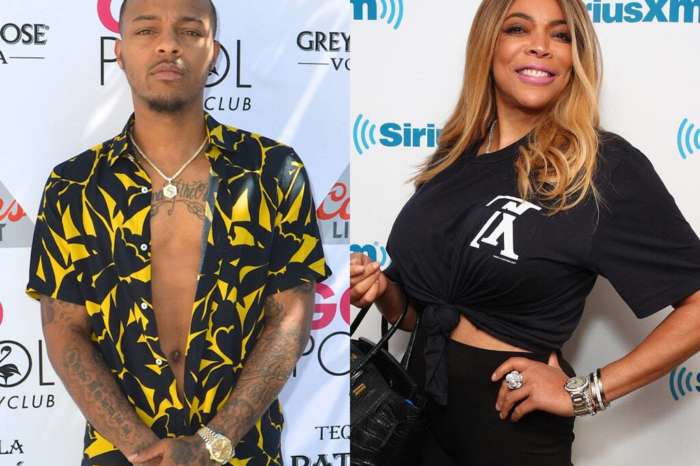 Bow Wow Body-Shames Wendy Williams And Gets Slammed By People