It is 1998 all over again because R&B singer Brandy Norwood has decided to reignite her feud with Monica Brown and nobody really knows why.

Brandy, who currently stars in the hit show Star, was performing at the Essence Festival when she decided to start fighting with her former frenemy.

The mother of one took the stage singing her famous duet with Monica, “The Boy Is Mine,” and at the end of the performance she decided to change the lyrics to “the song is mine.”

The ladies had a few fights in the 1990s because they were competing in the same lane, for the same songs, and the same audience.

However, over the past years, they had appeared to make peace, and they even did another track together called “All Belongs to Me.”

While Brandy is credited as a writer and producer on the song, millions of people all over the world always assumed that it was a duet, but it seems that Brandy wants it to be made official that the song is hers.

Brandy is not getting off easy with her latest comment.

R&B fans are ripping her to shred on social media and telling her to grow up and let it go because the song is more than two decades old.

One fan had this to say: “Too old to be still fighting with Monica. Lol, she is a whole married wife up a successful black woman. Smh, Brandy is the pettiest ruining a good song with bad memories because she wants to start a beef for no apparent reason. Please let this go, Bran. Monica sings it better. It’s about time to grow up, Brandy. Damn.”

I’m DD… aka Draco Denise… I’m sure Kanon got me in this mess!! We were childhood friends & he knows I will be around if he calls!! I got a box this Morning that’s changed everything ! I vowed that I was out but clearly I’m back in!! #PowerParty #WeTakeItSerious @50cent Has to tell most of you “Get The Strap” he knows his sister keeps it…. #TheseArentProps … Tune in Tonight … #PowerMyFavShow

Another commenter stated: “Brandy is such a toxic soul. Why is she always looking for a confrontation? She’s a clown Monica’s a better artist and more relevant. She’s also out here happily married living her best life. The song is about 20 years old. Let it go whew Chile! The decades.”

If someone says something slick to you & your whole crew not looking like this… Throw em’ all away !! LOL Even baby girl , got the what you say we don’t play face ?? #EverybodyReady #IwasFocused #TheyHadMyBack #WhatFace #JurassicPark

This music lover wrote: “Exactly…If she doesn’t get her some damn medicine for her EVIDENT Mental Personality Bipolar Disorder!!! She ALWAYS does too much. Why do they call her the vocal bible? I’m asking out of honest confusion. I’ve never heard an alto or soprano note from her ever… just tenor and croak… I’m sorry, but I don’t understand. Brandy has all these “stats,” but I believe that’s both her and Monica’s only song that won a Grammy. The song is on both of their albums, AND it’s a duet. The song can’t be Brandy’s by herself.”

#Brandy is STILL throwing shade at #Monica at this years #essencefestival2018 .. "The Song is Mines"

A fourth person explained: “I would hope @4everbrandy still isn’t throwing shots or shade at @monicabrown because that’s so like during your career when it was something. How about we focus on making some new music, maybe some hits instead of letting us know who the song belongs to. We know this mediocre song belongs to u girl, we knew it back in the 90’s when you premiered it, it’s 2018 now where is ur album? Ur new music? Ur concerts? At least Monica has been giving us albums, what have you been doing tho? Put it down, and that last album was a dud, so I’m just confused as to why we are still trying to keep this so-called beef alive.”

Many are waiting for Monica to respond. 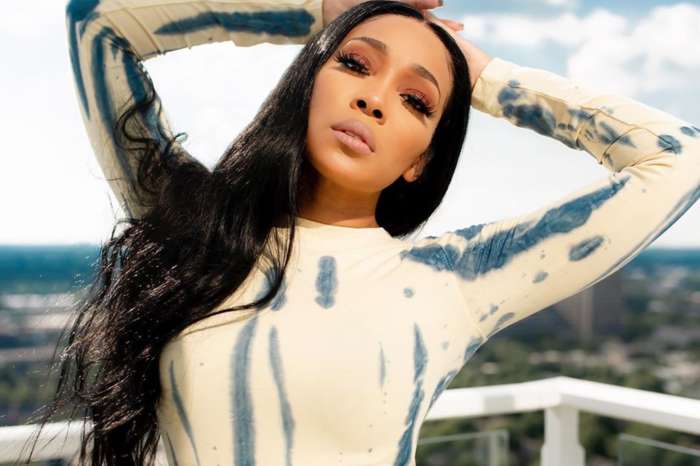 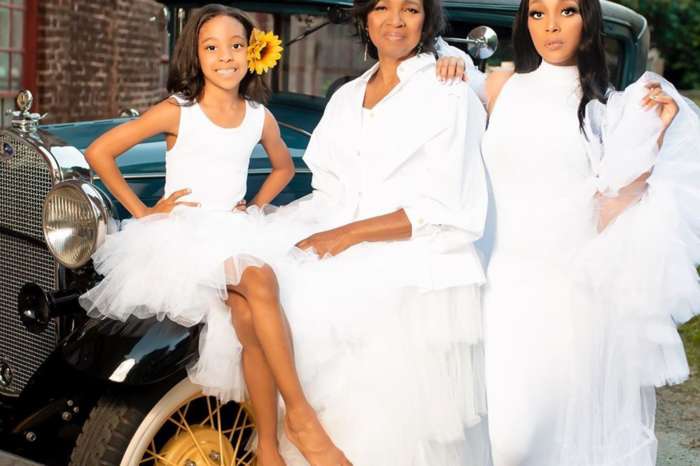 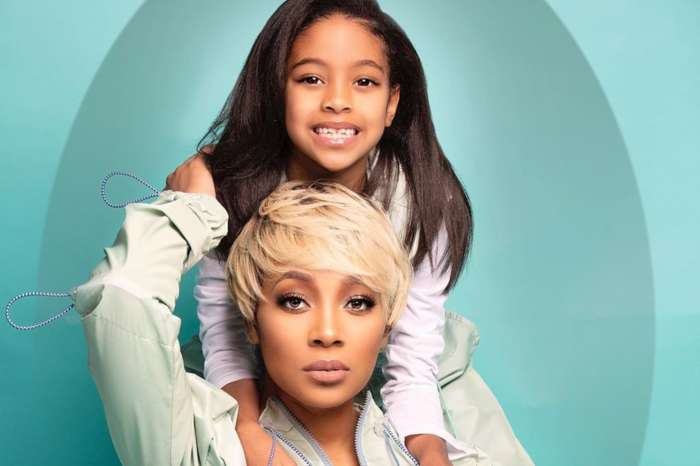