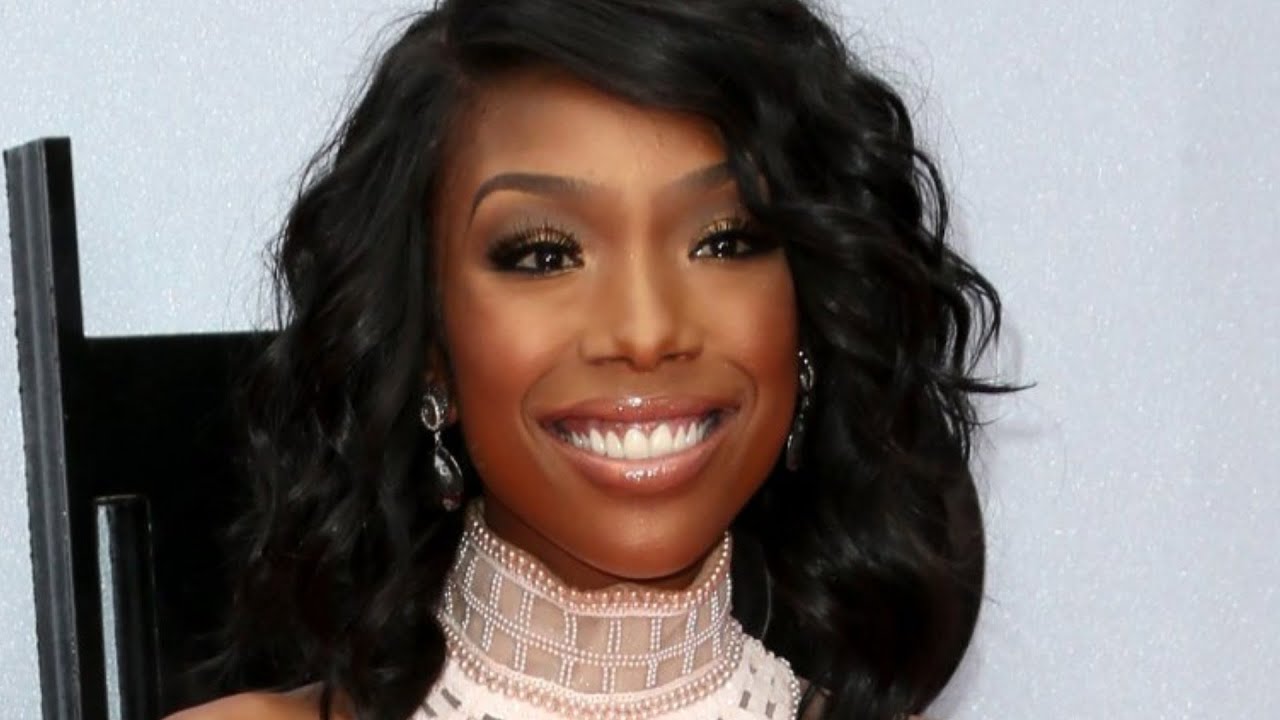 Princess Love and Ray J’s relationship has been a rocky one since he let her fall into the pool on Love and Hip Hop Hollywood. After breaking up and getting back together again, the two are set to be divorced.

After being left in a Vegas hotel room while her husband was in the same city indulging in many guilty pleasures, the mother of two filed for divorce. They decided to give it another shot and it appeared things were going well until Ray J blindsided Princess by filing for divorce — which she found out about after a friend sent her a social media post.

Brandy, the sister of Ray, commented on their hot and cold relationship and whether she thinks it’s permanent this time.

She told Wendy Williams: ‘We’re all family and I love [Princess] so much. I love the babies. 1I wanted them to work out so badly. I don’t even know if it’s going to go through. I don’t know, They change their minds every other five minutes. I love them together and I love our family together. I don’t want to see them apart, but you know, whatever is best for them. It’s really none of my business at the end of the day.’

The songstress went on to say: ‘These are grown people and everybody has their issues. It puts a lot of pressure on people when everybody’s telling you what to do and what you should do, so I try not to get into it in that way.’

This comes after the filing, the owner of the Raycon company appeared on The Real where he said that he may have made a mistake by filing the official papers.

He told Jeannie Mai that he wanted his family back.

Meanwhile, Princess is understandably upset about the entire situation and says that they should not get back together — at least right now.

Can’t stay together cause you have kids. You have to love each other for it to work. Relationship is hard but true 💘 conquerors it all. So Ray Jay Can come for me when he’s ready for a real woman. I’m a ride a die chick,i cook for my man and i definitely how to satisfiey my man

Tell all them that Jesus can save theirs marriage.