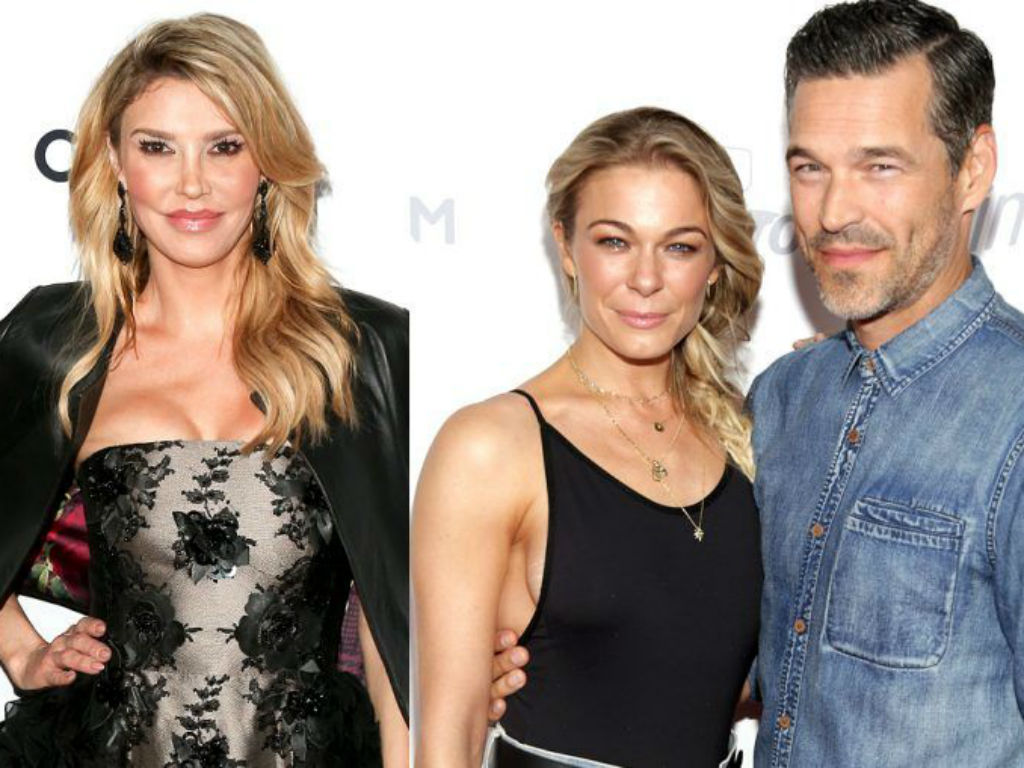 Former The Real Housewives of Beverly Hills star, Brandi Glanville, had a very awkward Easter with her ex-husband Eddie Cibrian and his current wife, LeAnn Rimes.

It has been almost ten years since Cibrian and Rimes had an affair on the set of their Lifetime movie, Northern Lights. The two shocked everyone, including their spouses, when they revealed their rendezvous was more than just a fling. Both marriages broke up, and two years later, Cibrian and Rimes wed.

Cibrian and Glanville’s divorce meant they would be co-parents to their two sons, Mason, age 15 and Jake, age 12. The breakup of their almost ten year union was tense, to say the least. The fact her ex-husband married the woman he cheated on her with, did not make blending their family easy for Glanville.

Happy Easter hanging with the fam in the Bu, I can’t believe how much Jake looks like his dad!!! 💗🌈💗🌈

However, despite the drama and tension, all three adults are working to put the past behind them or the sake of the boys. Case in point a very awkward Easter photo. The picture was posted by Rimes, which shows her lovingly with her husband and Glanville standing in the back behind the boys. It is seriously a cringe-worthy photo.

“Happy Easter loves! Our awkward family Easter photo/Christmas card?! Lol. Today has been a wonderful day. Many blessings to your family from all of us!” the country singer captioned the picture on Instagram.

Rimes’ comments section was immediately flooded with negative remarks about her using the word “awkward” to describe the blended family photo. The responses got so bad that she had to respond to her own post clarifying why she wrote the caption. Rimes explained she was referencing the way the family was standing in the picture, not that family situation.

After years of a tense feud, Glanville decided to call a truce with her ex and his wife last year.

Happy Easter LovEs! Our awkward family Easter 🐣 photo/Christmas card?! Lol Today has been a wonderful day. Many blessings to your family from all of us! #easter #happyeaster #easter2019 #family #ifyoudonthavesomethingnicetosaypleasemoveon *awkward – the way we are standing, not that we are all together. Not awkward at all. #clarity

“We sat and talked for hours, hashed everything out and the feud with LeAnn, Eddie and I is over! They will not be getting rid of me on any holidays,” the RHOBH alum revealed on Twitter after the adults finally called a cease-fire for the sake of the boys.

Brandi Glanville, Eddie Cibrian, and LeAnn Rimes came together to celebrate the Easter holiday with their two boys. The photo looks incredibly awkward, but the country singer assures the haters there is no drama, everyone is merely standing weird in the picture. At least the blended family is working hard to convince fans all the tension is in the past. 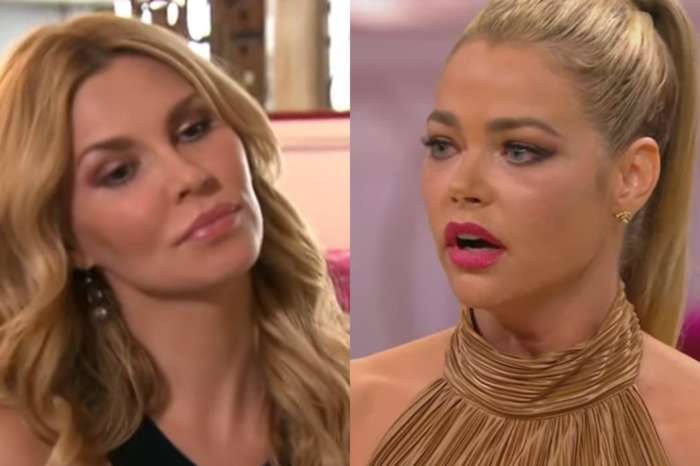 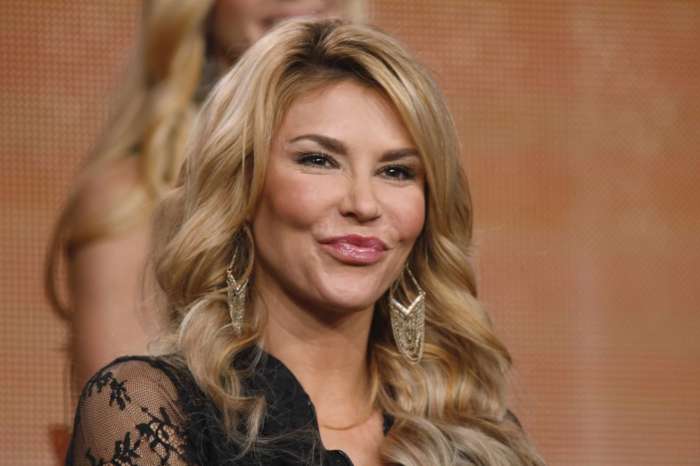 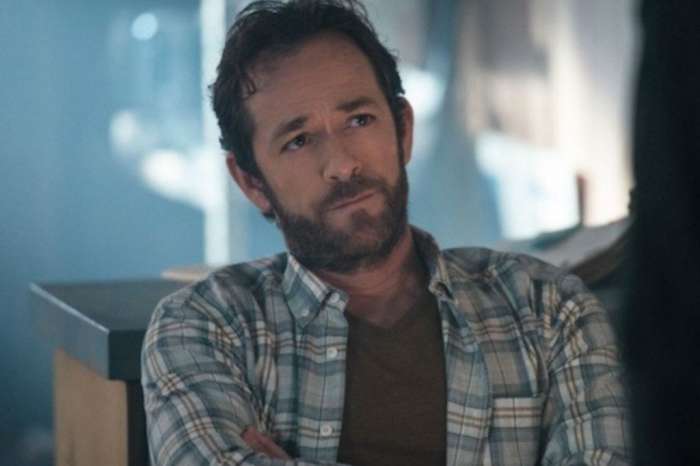