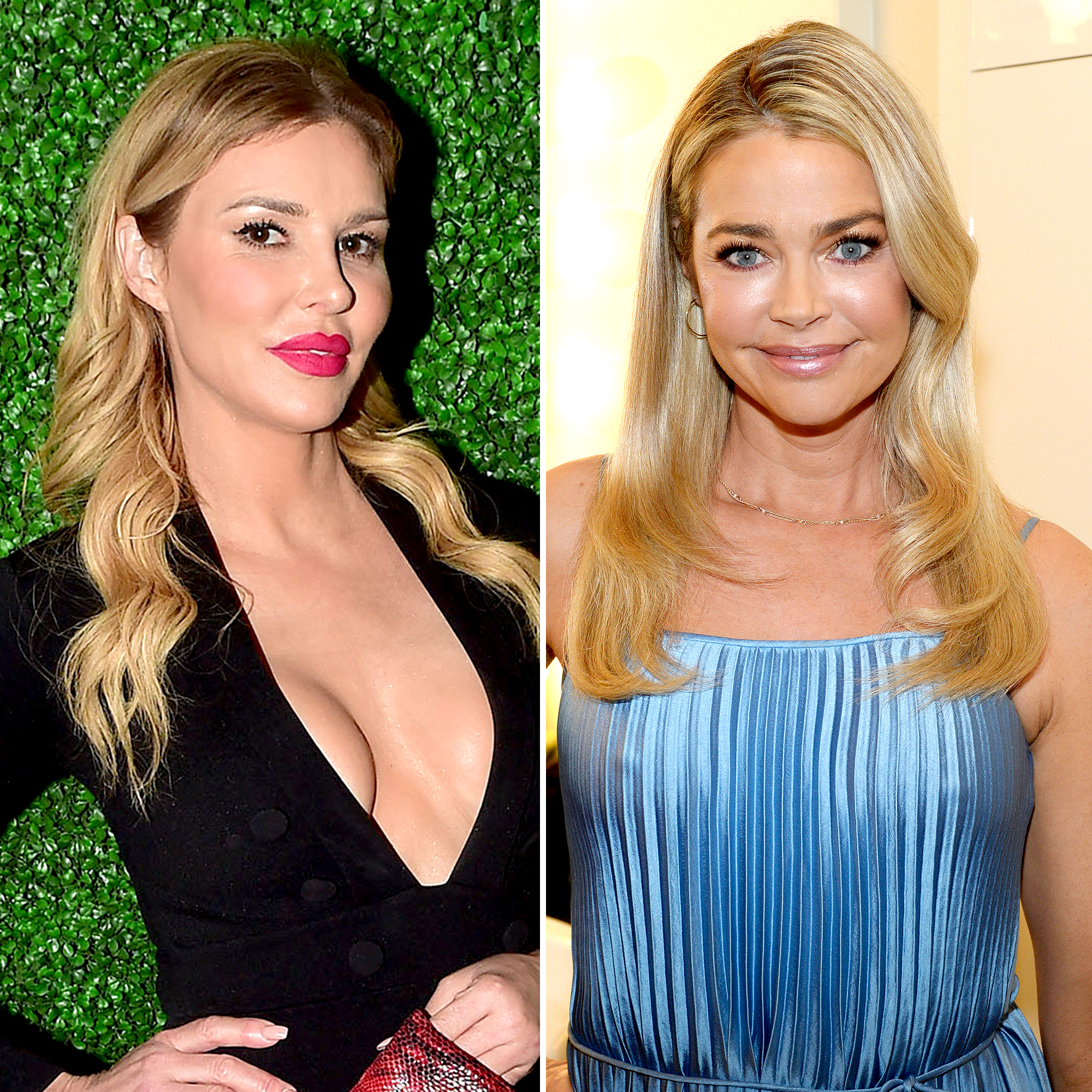 It sounds like Brandi Glanville’s ready to do whatever necessary to prove that she is not lying about her Denise Richards hookup – even take a lie detector test! The Real Housewives of Beverly Hills star seems to be claiming she and Denise had an affair, something the latter had denied, claiming she is in a happy marriage that is definitely not ‘open!’

Brandi is willing to get hooked up to a polygraph machine and tell the whole truth as she apparently has nothing to hide, not even TMI details about their hook-up!

After all, the celeb already declared that ‘I was not EVEN the aggressor.’

In a tweet she wrote earlier today, the RHOBH star told her many followers that ‘I am not lying about ANYTHING I said on housewives and I am willing to take a lie detector test, and let us be clear I was not EVEN the aggressor!!!!’

While Brandi did not exactly specify what she wanted to take a detector test about, given the speculations going around lately, it would make sense she was talking about the Daily Mail report that she and Denise Richards had ‘a months-long affair’ last year.

That same day the report came out, Brandi sparked even more rumors when she posted a pic of her in a meditative pose with the caption: ‘When you want to respond but are not ‘allowed’ to…’

A few days ago, she seemed to express her frustration over the situation again, in another tweet that reads: ‘I soooooo want to tweet my thoughts right now! This is soo f***ing stupid -night f**ks.’

Finally, a day after, she posted another message, this one the least cryptic out of all of them: ‘There is a huge difference between hooking up with someone a couple of times and having a romantic relationship with someone.’

In the meantime, Denise has already denied the report, insisting that ‘it never happened.’

Cher Is Livid After Wendy Williams Mocks Joaquin Phoenix’s ‘Cleft’ Lip And Goes On Rant - 'You Should Be Fired!'