Brandi Glanville Says One RHOBH Cast Member Might Not Come Back – ‘She’s Refusing To Film!’ 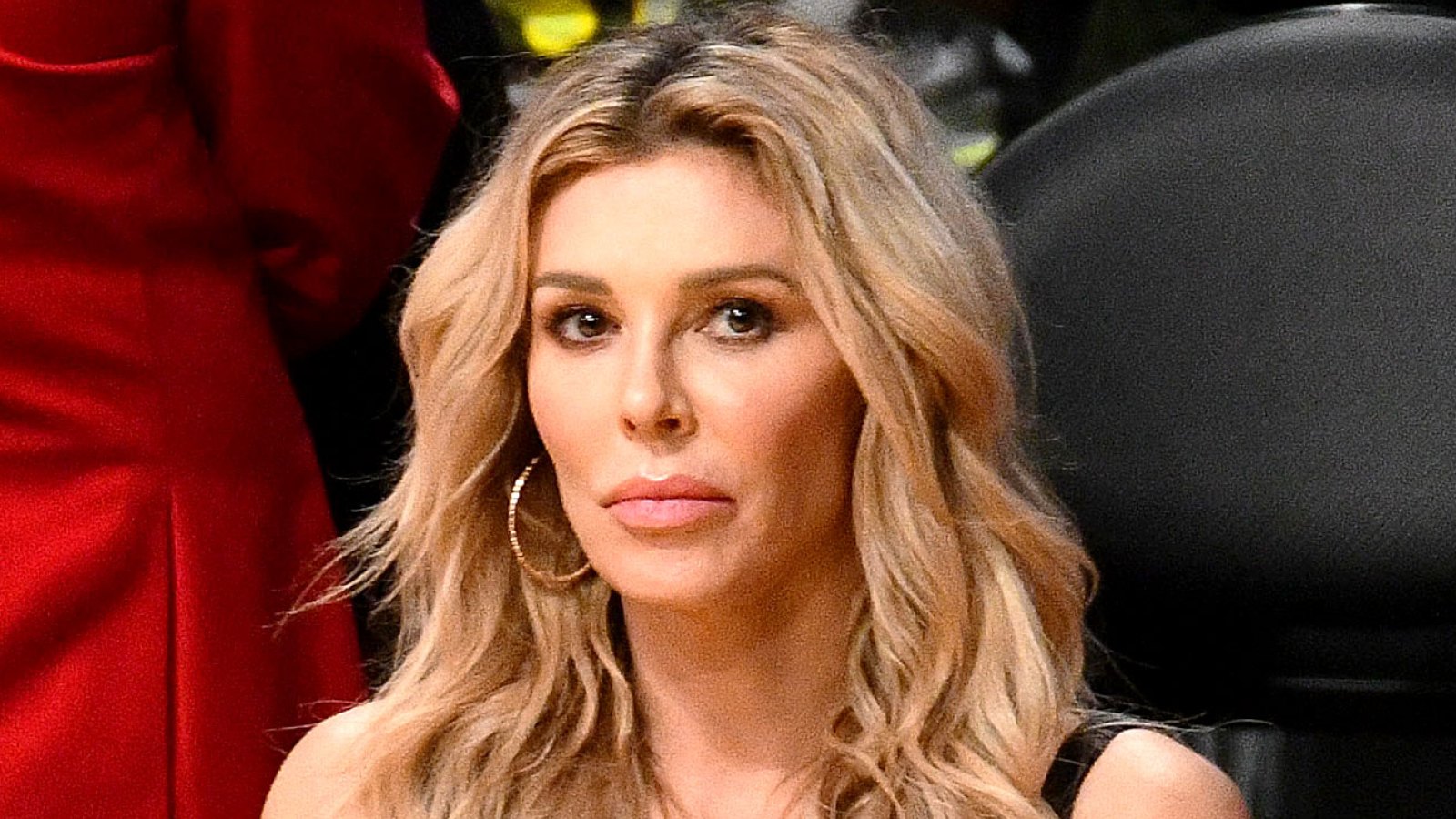 It sounds like the drama on the Real Housewives of Beverly Hills is getting more and more explosive! That being said, Brandi Glanville seemed to suggest that one of the ladies on the cast might not come back to the show.

Supposedly, there was a pretty ‘intense’ fight on set and now, someone is refusing to film.

Even Brandi herself mentioned that she’d forgotten just how ‘stressful these things can be’ on the popular series.

While in attendance at the launch of Glow Recipe’s Banana Soufflé Moisture Cream, Brandi chatted with HollywoodLife, telling the news outlet that ‘I don’t know if we’re going to ever see one of the housewives ever again. She’s kind of refusing to film.’

She also mentioned that the drama has been really ‘intense!‘

It makes sense that she would be one of the Housewives to know the situation well since she was part of the cast from season 2 to season 6.

She then took a break and will now make her official return in season 10!

It’s been enough time for her to forget how stressful being on the show can be but now, she told the site that ‘I am back and I’m stressed out. You forget how stressful these things can be, and they really are silly. My skin is super sensitive and I haven’t had a [Psoriasis] breakout in like a year, and all of a sudden, shooting the show again, my whole face has it all over. I’m not going to, like, react the way they think I’m going to react, and then boom. I’m like, ‘Dang it. Why?’ But I wouldn’t be true to myself if I was reserved.’

At least, all the drama means that the show is not boring and that is something Brandi also mentioned! 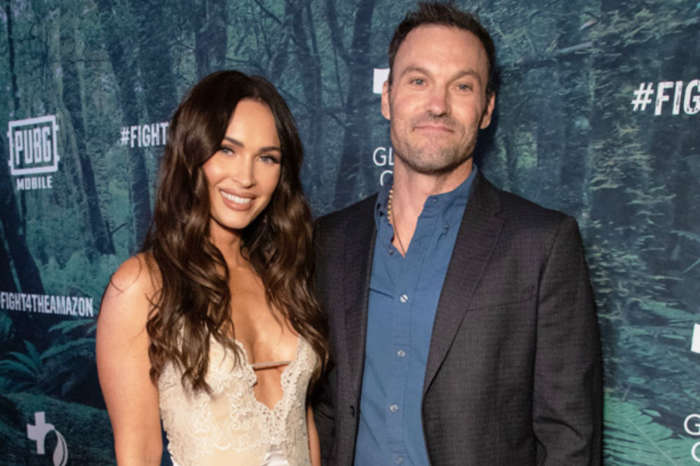