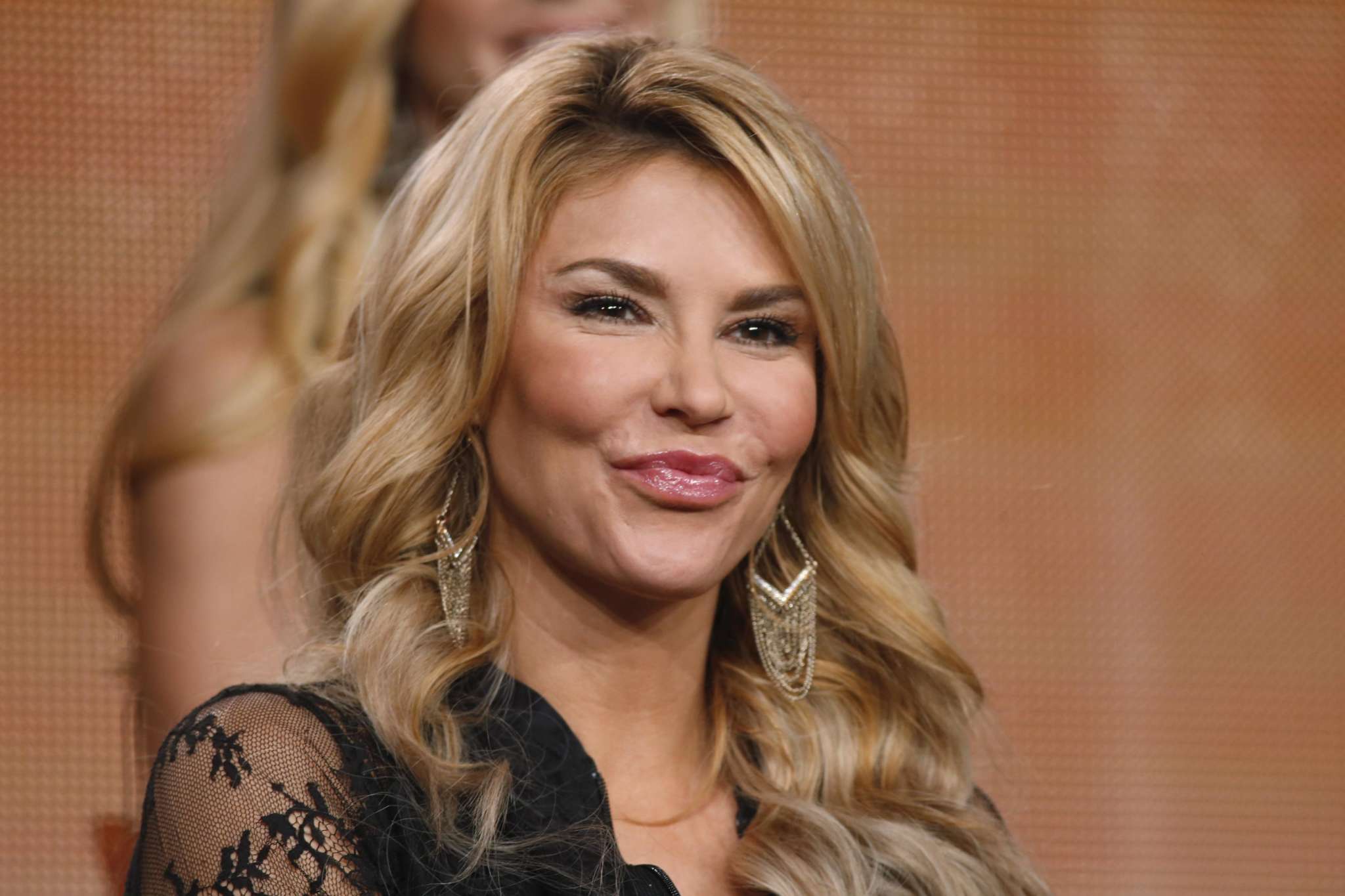 It’s really unclear whether or not Brandi Glanville is coming back to the Real Housewives of Beverly Hills and she’s not helping to solve the mystery! In fact, the reality TV star took to social media to share a cryptic message that has her fans anxious to get a clear answer!

This comes amid the rumors that she and Denise Richards had an affair that lasted months in the first half of 2019.

As a result, it looks like she’s a big part of the RHOBH storyline this upcoming season and she’s not even a cast member at the moment! Or is she?

Either way, her supposed involvement has allegedly even caused some drama between Denise and her co-star Lisa Rinna!

At the end of the day, Brandi seems to enjoy the attention, no matter what the consequences may be, if any!

After she took to her Twitter account to share an ambiguous message, fans started wondering whether or not she’s coming back to the series in season 11!

You may know that she was part of seasons 9 and 10 but only as a guest.

The confusing tweet reads: ‘There’s only one person @Andy that truly knows if a housewife will be returning for another season or if they have exhausted their story #fact.’

Here are a few of the reactions from fans: ‘I hope you come back! RHOBH is horrible without you.’ / ‘Please come back!!!!’ / ‘Please come back to the show I’m not going to watch it this season, but if you return full-time I’ll change my mind..I would love to see you tear [email protected] to shreds.’ / ‘ The only thing that’s been exhausted is you dropping subtle hints…just give us all the tea already.’

However, there were also some users who pointed out that the Bravo boss made it clear not too long ago that he is no longer in charge of firing or hiring anyone on the franchise. 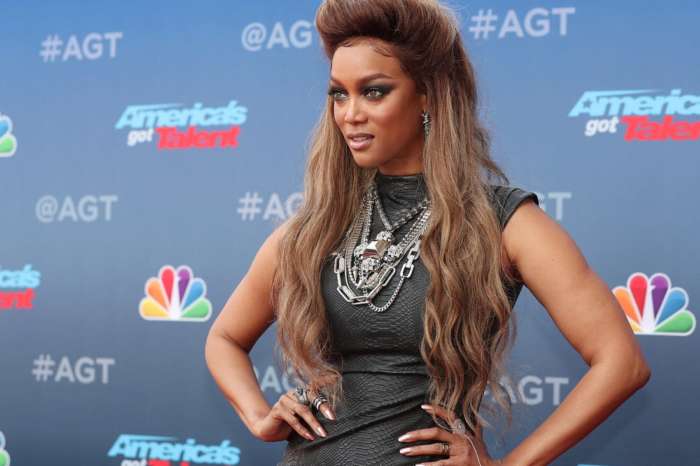 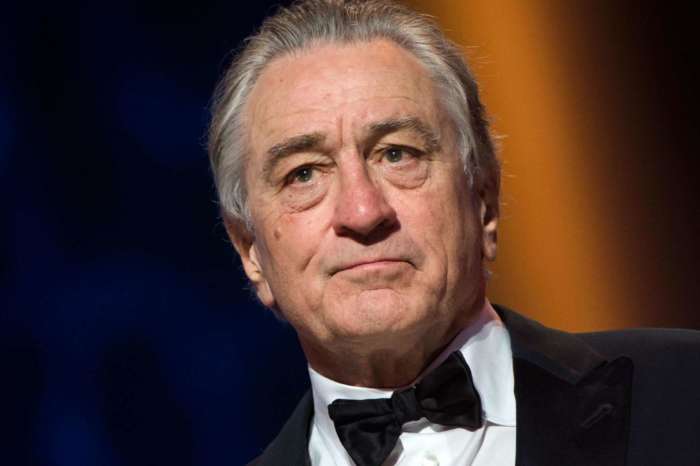