Brandi Glanville Claims She Was Drugged In Series Of Bizarre Tweets 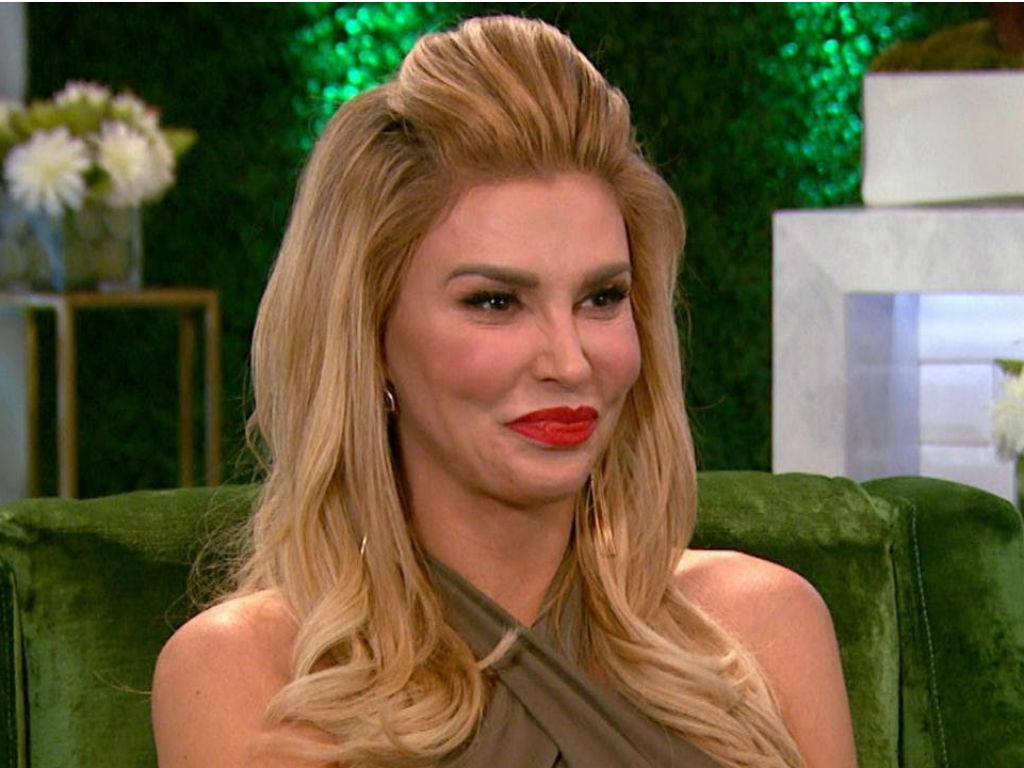 The Real Housewives of Beverly Hills alum, Brandi Glanville claimed she was drugged in a series of tweets posted late Saturday night.

“Pretty sure I just got drugged #water what?” Glanville fired off a tweet.

The post was flooded with comments from concerned followers asking if she was ok, as well as telling her to seek help immediately. Not long after, the reality TV star posted another message, further adding to fans’ confusion over what was going on with Glanville.

How was YOUR Saturday night? #BrandiGlanville pic.twitter.com/OcOW2mHcDB

Some of her followers found her post to be funny, laughing at the disaster that Glanville is known to be. Others, though, blasted her for making so light of being drugged.

There was a third tweet to add yet another layer to the drug drama, Glanville.

“So high,” the RHOBH alum said.

At this point, fans had enough of Glanville’s antics. Either she was pranking her fans, or she was not taking the situation seriously. If she was drugged, perhaps blasting about it on social media was not the right way to handle it.

However, if Glanville was joking, that is not cool either. Some people have been drugged before, and it is no joking matter. Twitter was in an uproar over the bizarre tweets. Several users wanted the reality TV star to know that as a mother, she should have more class, be a better example.

Hey Everyone! A new episode of #Unfiltered went up yesterday ✨I’m feeling a bit grumpy for the holidays, so Ryan TRIES to pull one positive thing out of me! But maybe some adventures with @kimrichards11 can turn me around?! Two key things learned 1. Don't stuff a turkey and 2. I can break into Kim Richards bedroom. _ Make sure to tune in & don’t forget to rate, review, download and subscribe! ❤️❤️❤️ _ You can find us at @strawhutmedia on @applepodcasts @spotify or wherever you get your pods!

It is unclear precisely what was going on with Brandi Glanville because she never fully elaborated on her tweets. Instead, she sent another vague tweet.

“All good this am,” she said, including a heart emoji.

Her followers were happy to hear she was fine but still questioned what happened on Saturday night. One user even reminded her to be careful about what she posts on social media. After all, she does have two boys who are on social media and would probably get concerned by reading her bizarre tweets.

Brandi Glanville is known for being a hot mess from time to time. Last April, she took to Instagram to set the record straight regarding her drinking.

“For those of you that want to judge me, you can, all you want, but I’m telling you I’m embarrassed. Sometimes, you know, you see your friends with their perfect husbands, and they get to have their kids full-time, and, you know, I don’t have that. There is a worry that I’m gonna grow old alone. And I know I embarrass my kids. I’m not perfect. That’s all I gotta say,” she shared

What do you think of Brandi Glanville’s tweets claiming she was drugged? 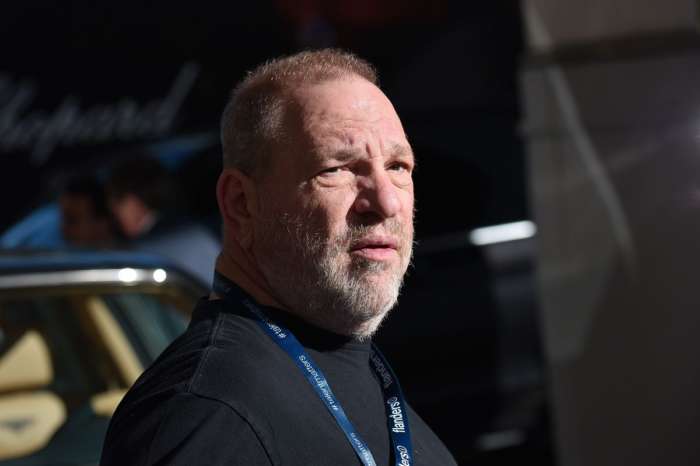