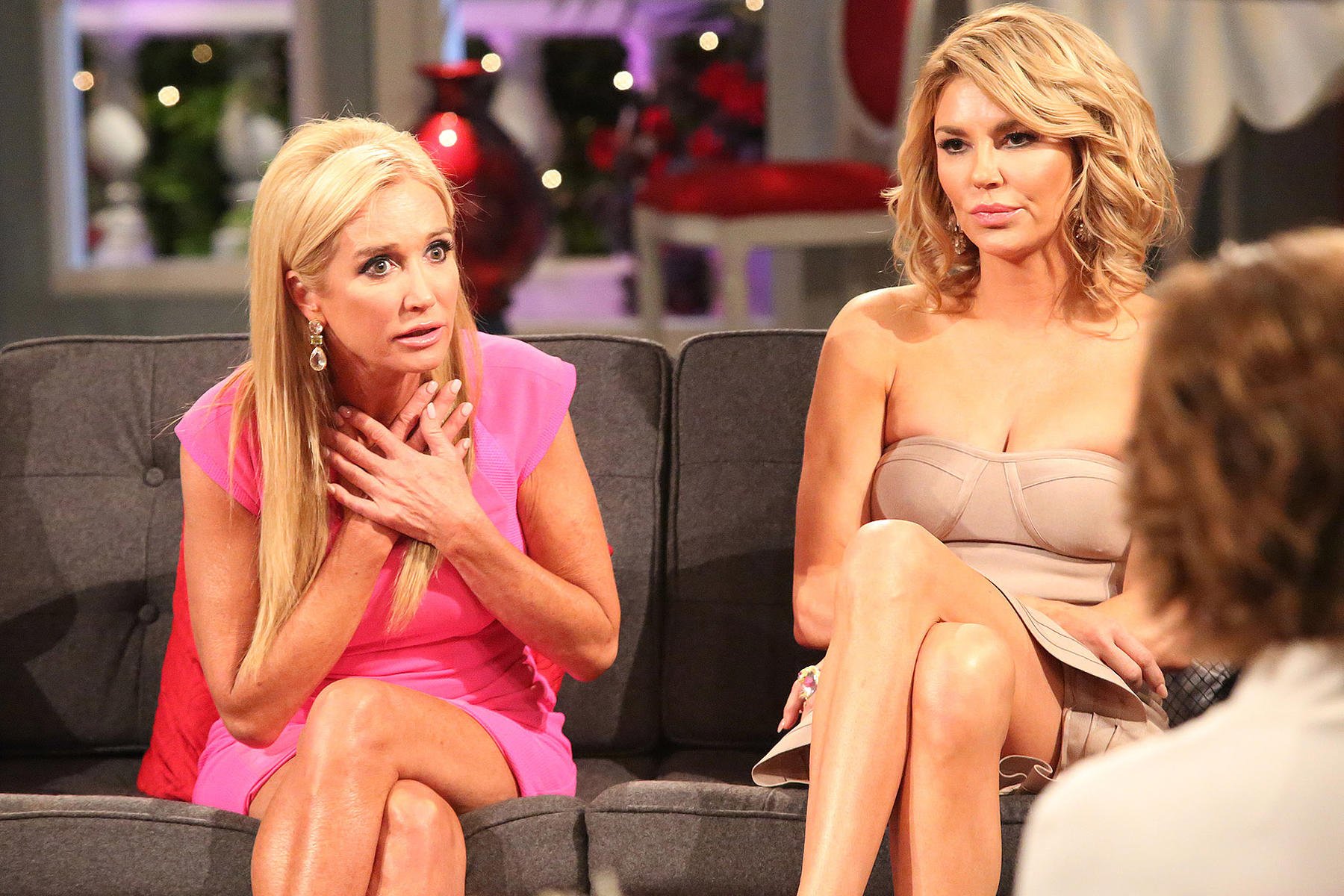 The tenth season of Real Housewives of Beverly Hills is currently being filmed and it sounds like the show’s fans can look forward to witnessing some feuds ending and friendships being restored, both between current cast members and returning ones! That being said, one insider report claims that Brandi Glanville and Kim Richards will be part of the season quite a lot!

Since Lisa Vanderpump has left RHOBH, fans have been wondering what kind of changes will be taking place on the show when the new season premiers next year.

After all, the last one was heavily focused on her and the whole PuppyGate scandal.

Now, one source tells HollywoodLife that some former cast members will appear on RHOBH again and that some relationships will also be fixed.

‘Not only is Camille back, but Brandi [Glanville] and Kim [Richards] have filmed a handful of times and will film more after Thanksgiving,’ the insider dished.

This comes after Brandi and Kim’s sister, Kyle have also made peace.

‘Kyle and Brandi have completely buried the hatchet and moved on and are actually friends now who actually laugh together and hangout. They have built a real friendship and they realize that they really like one another.’

But Kim and Brandi did not make it to the latest cast trip to Rome which means that their future on the show is still unknown.

At this point, it’s actually too early to tell who will keep their roles ‘but it is looking like they will all be involved in some storylines. Kyle would like to see Brandi eventually come back full time, actually.’ 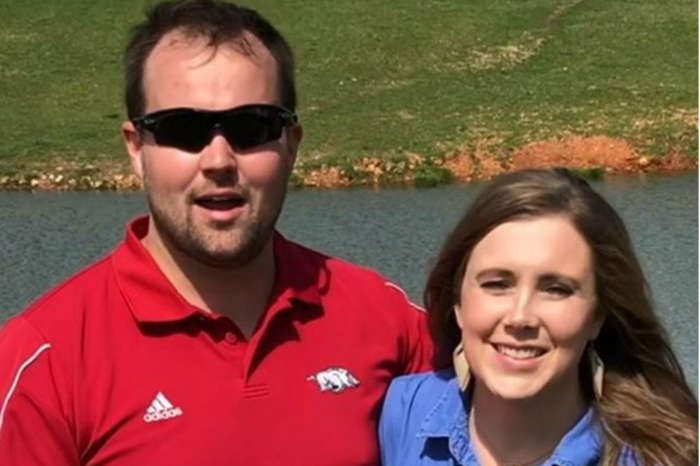