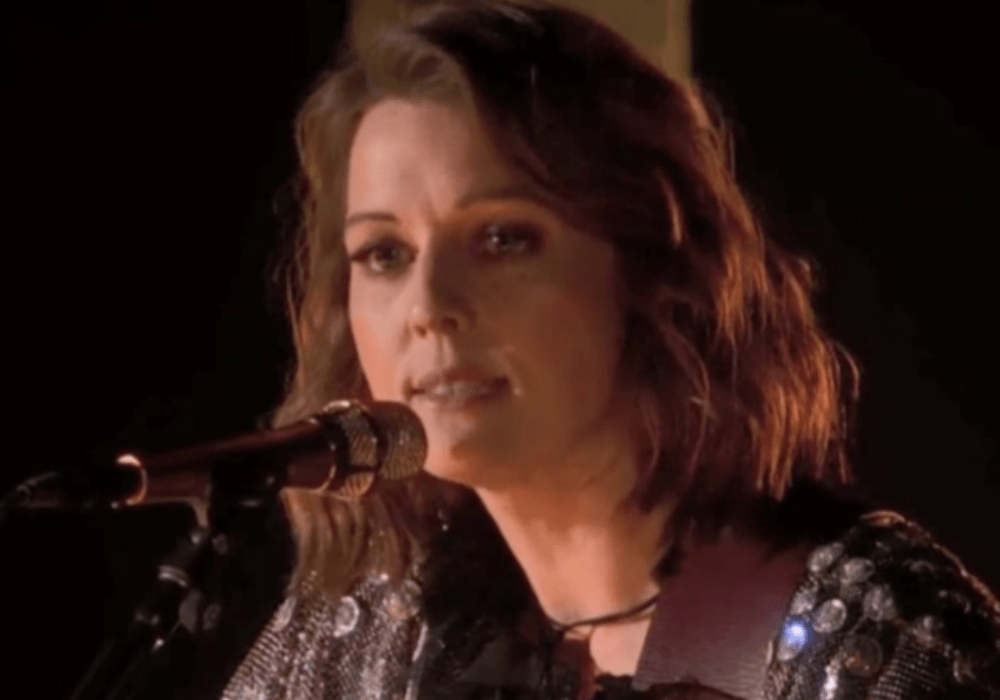 Though Brandi Carlile undoubtedly has her share of solid fans, it was her live music performance at the Grammy Awards that stole the show.

Her live performance of the Americana Roots song “The Joke” caused people from a variety of musical genres to stand to their feet and search for her music has been on an upward trend since Feb. 11. Thanks to the Grammys incredible performance, Brandi Carlile is becoming a crossover artist as people are connecting to her deep truths in her music’s message and soulful deliveries.

But isn’t that what Americana music is? Music that crosses genres to speak wisdom, truth, and reflection to the heart of the nation?

You may watch Brandi Carlile’s live performance of “The Joke” at the 61st Grammys in the video player below.

When Brandi Carlile accepted her Grammy Awards, she spoke about the difficulty she endured coming out as gay. As a singer/songwriter, Brandi frequently writes, speaks, and sings about her personal experiences, difficulties, struggles, and victories in her life.

She speaks about her wife Catherine Shepherd and their daughter Evangeline frequently.

When winning Best American Roots Song for “The Joke” she spoke more in detail about coming out as gay.

“Americana music is the island of the misfit toys [and] I am such a misfit. I came out of the closet at 15 years old, when I was in high school, and I can assure you that I was never invited to any parties. I never got to attend a dance. To be embraced by this enduring and loving community has been the dance of a lifetime. Thank you for being my island.”

Brandi Carlile in her acceptance speech earlier tonight: "I came out of the closet at 15-years old when I was in high school. And I can assure you that … [I] never got to attend a dance. To be embraced by this enduring and loving community has been the dance of a lifetime." pic.twitter.com/YJQNlGccdA

What did you think about Brandi Carlile’s Grammy performance? Were you touched by her acceptance speech? 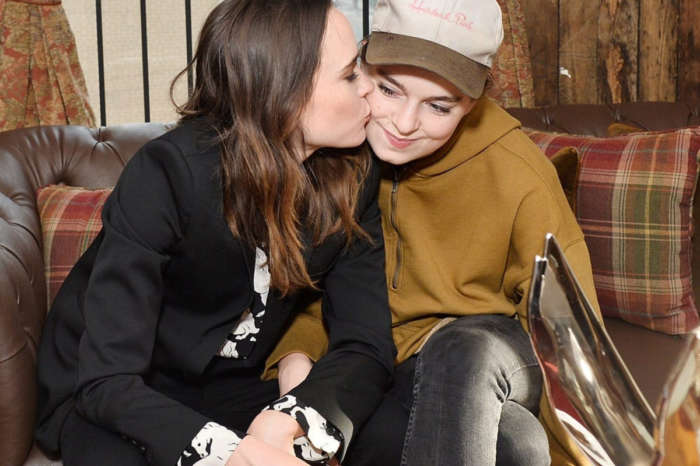 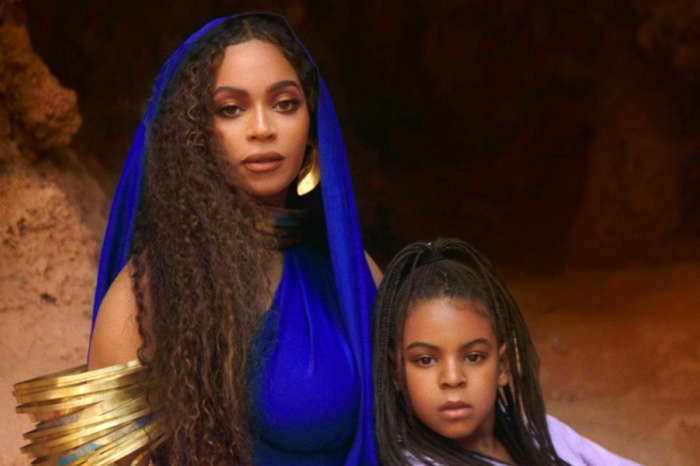 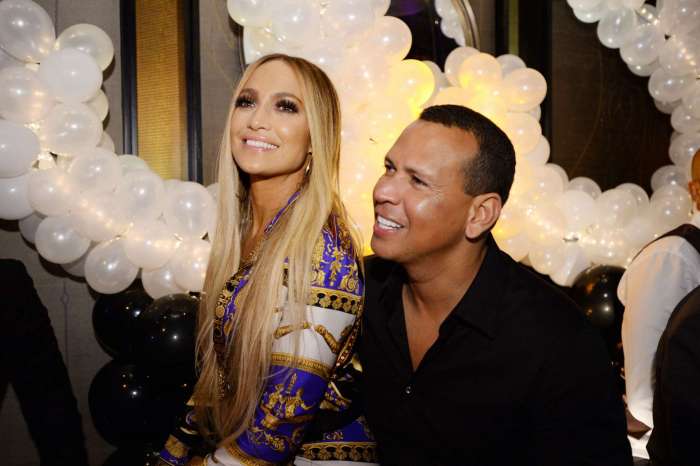 Jennifer Lopez Gushes Over Alex Rodriguez's Most Romantic Gift Ever - You Won't Believe What It Is!