A war of words is brewing between Princess Love and Brandi, and it all started with a cute video posted by mama Sonja Norwood.

Not that long ago, Ray J’s wife and Brandi were close friends, but last night, it all came crashing down.

Moreover, for some bizarre reason, Brandi decided to repost the sweet video of Melody Norwood that was initially shared by her grandmother, Sonja.

Princess Love, who stared in Love And Hip Hop: Hollywood with the woman who also goes by Brandi Boyd, was upset and wrote a nasty post where she called her a thief.

Brandi, who is the goddaughter to the late Whitney Houston, apparently stole $27,000 from her own son to start a business, and Princess Love wanted to share that information with the rest of the world.

Brandi deleted the video and went on an epic rant where she slammed Princess Love.

Some fans are confused because they think that Princess Love is fighting again with Ray J’s sister, R&B singer Brandy Norwood.

While Brandy, the artist, has had a few brawls with her sister-in-law — this time around, she is innocent.

One confused fan said: “Ray J did NOT carry or deliver that baby… Girl, please. If his family is disrespectful to the mother, then they don’t have any right to mention her daughter, regardless of who the father is to the picture poster. Furthermore, if Brandi isn’t cool with Princess and not tagging her in her own daughter’s pic, then she shouldn’t be posting the child at all. It was shady and messy.”

Another person told the mom of one: “Princess is childish; she got a lot of growing to do. Strangers are posting her baby as we speak lol she did this for attention. She just mad Brandi ain’t tag her.”

This supporter shared: “Always liked princess but Brandi is right. It’s not that deep, and that was disrespectful of her. She could’ve just called her or something, and at least she was acknowledging that her baby was beautiful.”

GRAMMA'S girl. When she looks at her mom @princesslove, she looks in admiration and lots of love. @melodylovenorwood

A fourth commenter revealed: “Why are people blaming Princess? Being a public figure, if she doesn’t want people posting her baby, then she shouldn’t. So what now? Is she going to track down every stranger who had posted her baby with a compliment and blasted them? If the mother has an issue with you posting her child, you take it down PERIOD! Weirdos! Oh, Brandi shut the hell up.”

What are your thoughts on this new drama? 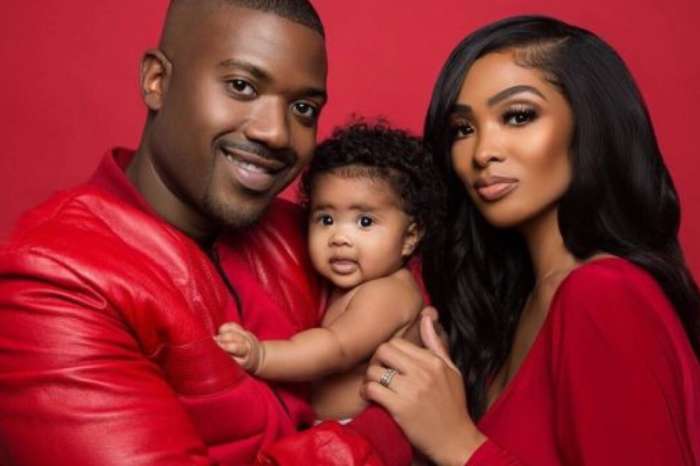 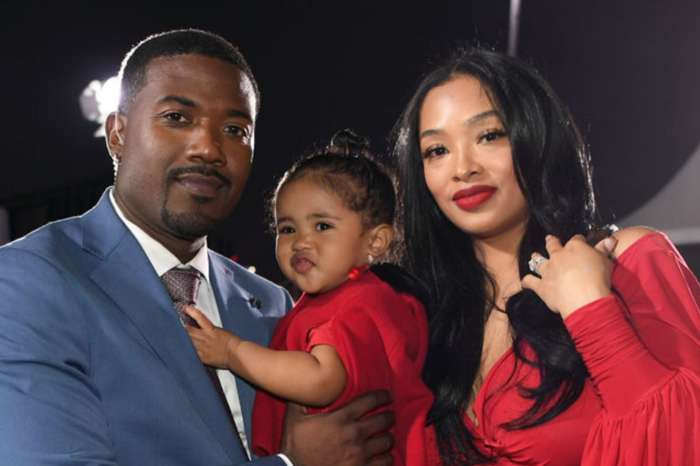 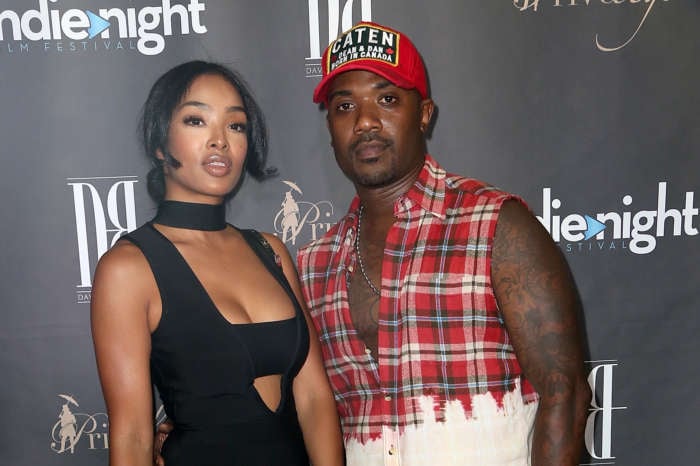 They need to just grow up for the baby’s sake she’s adorable and she looks like Ray J’s mother because tomorrow isn’t promised to no one and nobody so y’all need to shake that off everyone say sorry and just get together and love on that beautiful baby. Ok AMAN

Too bad this is happening to the Norwood family… I hope they look to God to get answers to resolve their issues… meanwhile seek counseling for the sake of baby Melody… she needs all your love and support so she can grow up to be a healthy individual! I’m rooting for the whole family to come together in love!