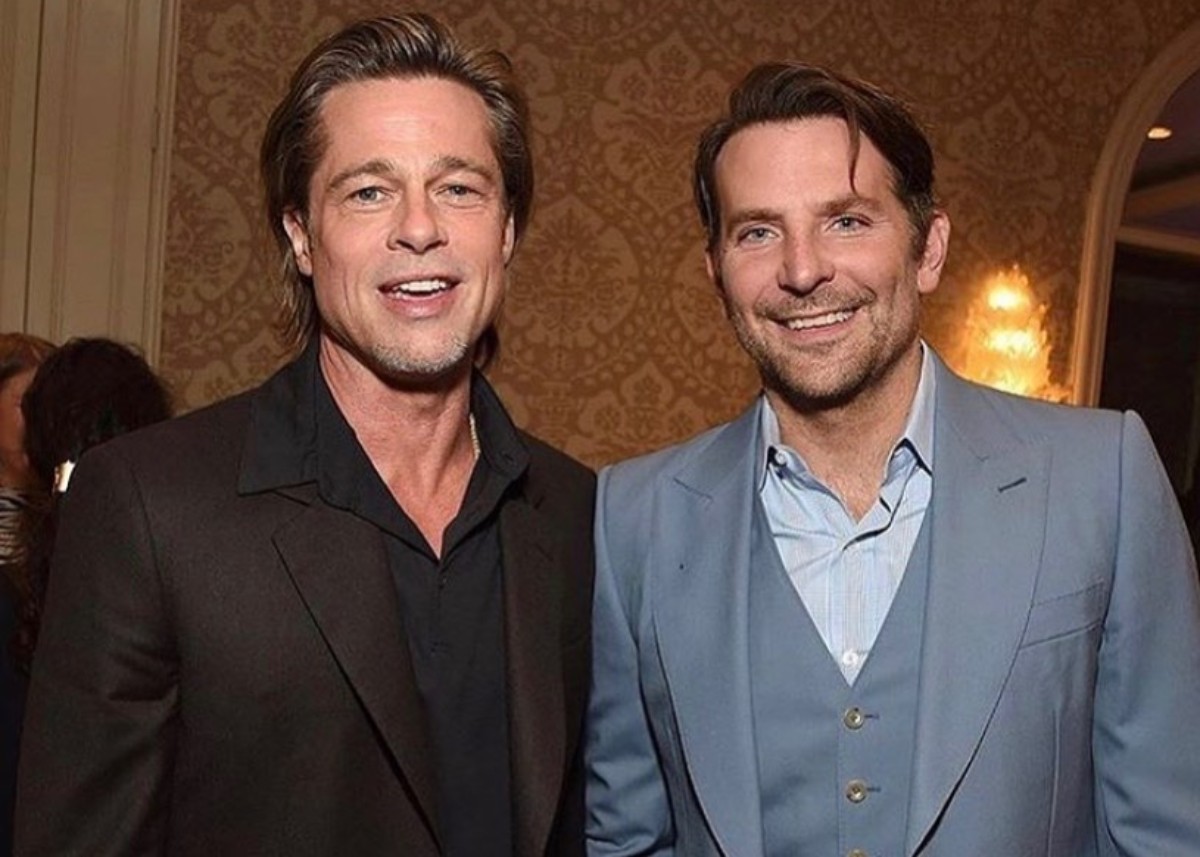 Bradley Cooper is earning some mad respect with fans after Brad Pitt went forward and stated that it was Bradley Cooper’s influence that helped him give up drinking. Now, new photos of Bradley Cooper out and about in New York while holding his young daughter, Lea, are going viral. Bradley is gaining the reputation for being the most compassionate man in Hollywood and fans love seeing the single dad spending time with his little girl. The seven-time Oscar-nominated actor struggled with his own battle with addiction but overcame it.

Lady Gaga gushed about Bradley Cooper who gave her the role of Ally in his movie A Star is Born. She had never starred in a feature film before and though she gave an award-winning performance in American Horror Story, for the most part, Lady Gaga was not known as an actress. She has credited Bradley Cooper with helping her create the character and he directed her every step of the way. Lady Gaga’s performance as Ally resonated with viewers worldwide.

Additionally, some are now concerned that Tom Cruise is trying to lure Lady Gaga into Scientology!

You may see an article about Bradley Cooper

Bradley Cooper Is Winning The Internet For Being The Best Single Dadhttps://t.co/7JmrxiLjKo

People had already believed that Bradley Cooper was a good guy, but when Brad Pitt revealed that it was Bradley Cooper who helped him get sober, people got another look at who Bradley really is.

What do you think about Bradley Cooper and the reports that he is a great guy and maybe even the most compassionate guy in Hollywood? Were you surprised by Brad Pitt’s remarks?

Were you surprised that Lady Gaga and Bradley Cooper didn’t end up together? Do you hope they make another movie?

Jeffree Star And Nathan Schwandt Have Broken Up