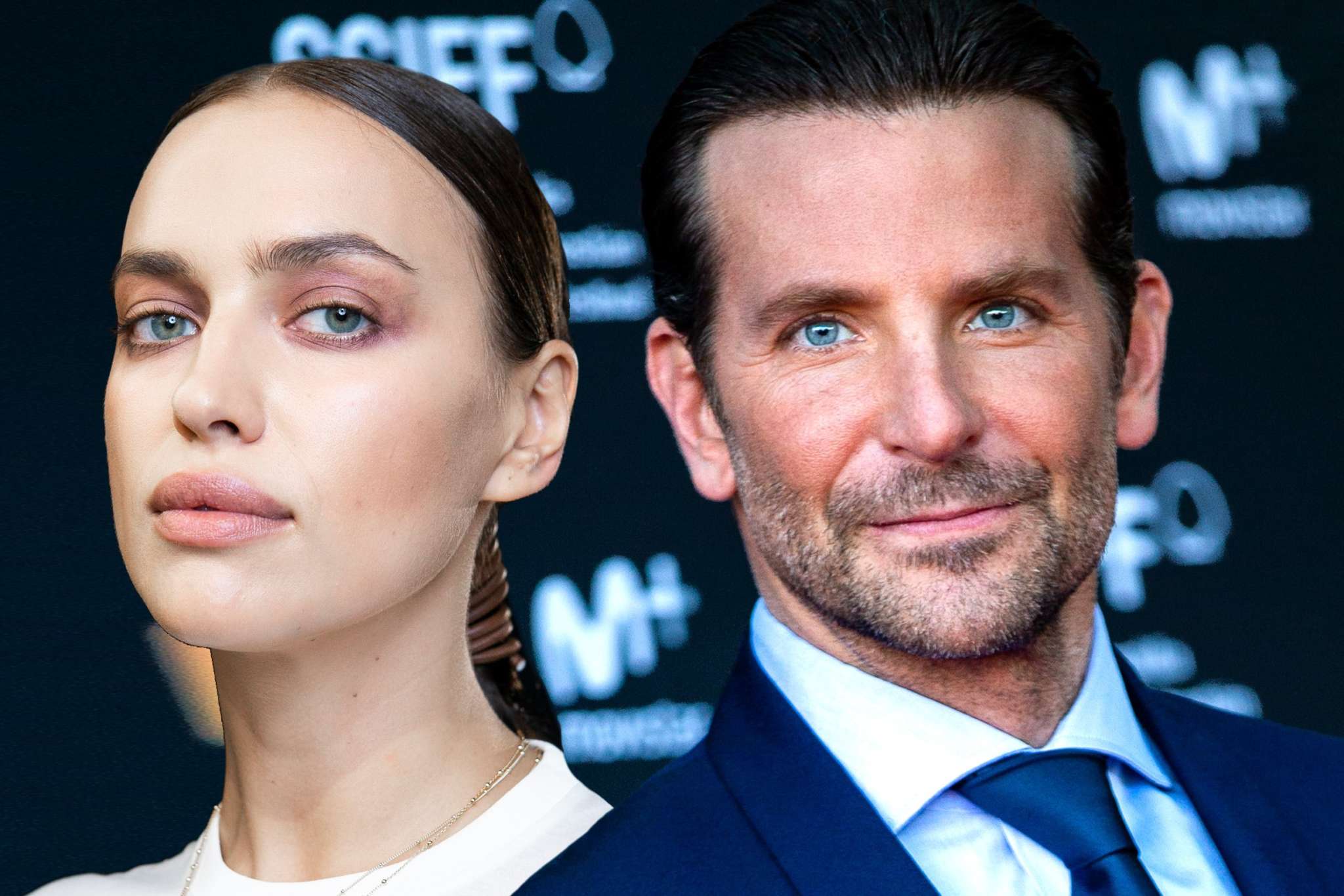 After four years and a beautiful baby, Bradley Cooper and Irina Shayk have officially called it quits. Sources claim that this isn’t a shock to anyone who has been close to the couple lately.

Rumors began to swirl once audiences worldwide saw Lady Gaga and Bradley Cooper’s chemistry while filming the blockbuster hit A Star Is Born. Shortly after, Irina and Bradley seemed to have an apparent rift in their romantic life.

Weeks after the model showed up solo to the Met Gala, sources claimed that she and the actor had been taking some time apart due to a ‘strain in their relationship.’ On Thursday night, both People and US Weekly reported that the two have finally given up on the union that was only being held together by the beautiful daughter that they share.

As soon as the news went viral, fans flocked to social media to speculate that it won’t be long that the newly single Lady Gaga and recent bachelor Bradley will find comfort in each other’s arms — if they haven’t already.

‘Bradley Cooper doesn’t even know what he is getting into. Bradley had a gorgeous women, she’s smart intelligent and a beautiful model! Lady Gaga likes to flirt with men.. I never liked her !!!!! Good luck to Bradley.’

‘I know he is an actor, but he and Gaga are not that good that they could fake that chemistry. It is REAL.’

‘Breaking News!!!…. in the shallow sha la low…. Lady Gaga and Bradley Cooper are now and item… y’all knew it was coming!#facts‘

Meanwhile, there are some reports that deny that the split had anything to do with Lady Gaga. A source close to the situation claimed that Irina wanted to have a social life while Brad is into his spirituality and staying at home.

Lady Gaga was engaged to Christian Carino from fall of last year until February of this year.

Why do you think the couple went their separate ways? Do you think Brad and Gaga will explore a relationship? 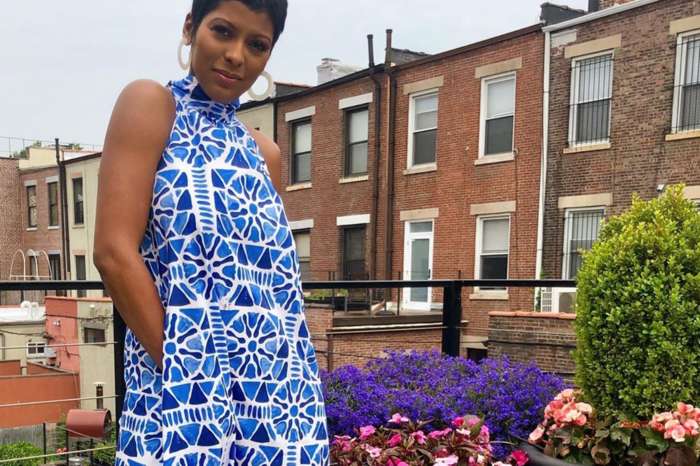 Tamron Hall Posts New Photos Of Baby Moses And Explains Why He Has A Crush On Gabrielle Union's Daughter, Kaavia